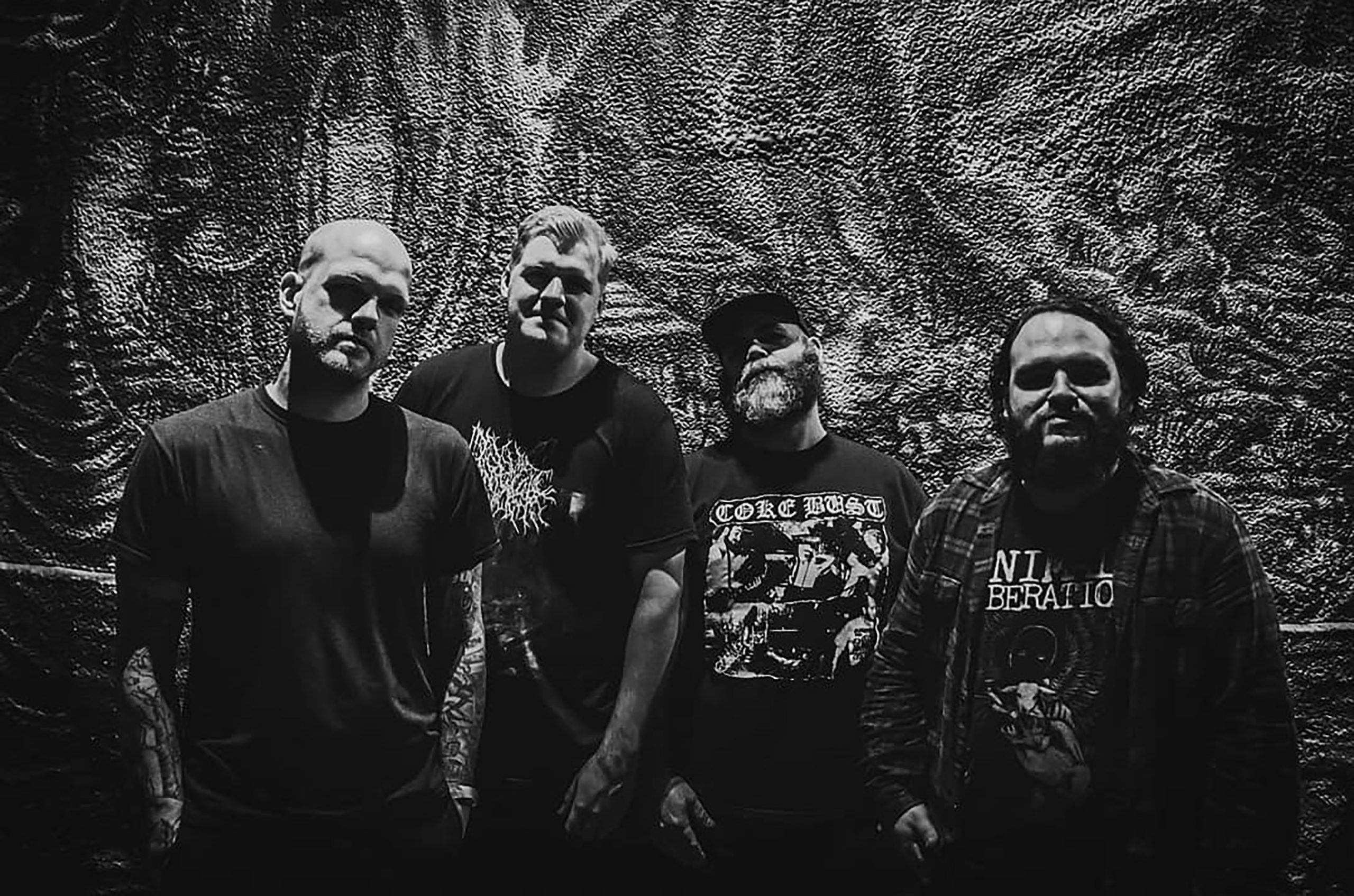 A sonic hodgepodge of driving sludgy doom married with blackened aggressive metal, Ether Coven push the boundaries of sound and genre with each passing year.

Their latest effort Everything Is Temporary Except Suffering, due out on January 10th through Century Media Records, is no exception.

On Album Anticipation and Fan Expectations

The reception for everything has been really overwhelming and awesome. The feeling has been really receptive to the first single, which was 'Flower Crown' and then the Björk cover. And it's kind of difficult to navigate. 'Flower Crown' is a shorter song and we don't have many short songs … that's not really necessarily super indicative of the rest of the record because if you've heard our previous records, there are songs much longer, more dynamic with more atmospheric parts. And in a span of three minutes or two minutes you don't have time to go through all of those things.

I'm just hoping that people aren't disappointed in the way that they think that we're going to come out as this super punchy band that pops in, kicks a bunch of ass and then it's over in three or four minutes when we have these songs that have all these layers and all these parts and these huge movements of music that aren't necessarily for the person that is ready to go into a circle pit of some sort and think they're going to a Hatebreed concert. We've been so much more than that. There's very long, slow lulls. There's so much more dynamic than just a three minute punchy song and screaming the entire time.

At any point in time, the last thing we want to be is typical. We're a metal band, but we have like punk politics. Most of our songs are about things like political issues, social political issues, things like that. But there's got to be some time for the personal. So no matter what we want to stay away from anything typical. We could have done a Black Sabbath cover or an Eyehategod cover or something. And those bands are hugely influential to us, for sure. But the world doesn't need another Black Sabbath cover. I'm not saying I would never do one, but I think Björk or something like her definitely gives more of a true representation of who we are, who we strive to write like. If you're familiar with her catalog she also has huge movements of music, and it's very moody and it pulls you in a direction. Black Sabbath does as well, but obviously there's way more layers to an artist like Björk than there is to Black Sabbath. No disrespect to Sabbath obviously, because, you know, they're masters of the riff.

That was one of the most surreal experiences that I've ever had in my entire life. I mean, all of us, really. Me and Devin being huge Morbid Angel fans, especially of the tours and records that he was a part of. Domination, when we were little kids that was some kind of wild groundbreaking record for us. That was the most extreme thing that we'd ever heard up to that time and it resonated so much because we are huge fans of very angular, very calamatic type noises and sounds and bands. 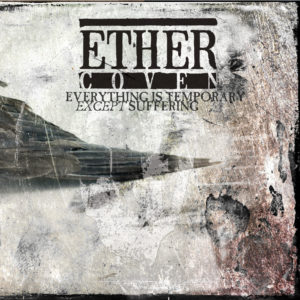 When he e-mailed me back I couldn't even believe it. And already from jump I was like this is so crazy. Why is this guy in my inbox? Why would he e-mail me back? I'm nobody. And he did. And he was super professional. He listened to our previous tracks on our previous record and he was fired up because he's never recorded a band like this before.

But he was really receptive to our ideas. He definitely offered inputs here and there. We compromised a lot of times on different things. But overall he pulled no punches. If something sound like shit he would be like 'alright let's do that again. We got to get the thing as perfect as possible.' He's just a really great person to have around because the dude has an ear like a fucking hawk. It's just wild being in a room with someone that's recording a record that was such a huge part of your childhood.

On Mixing Influences and Styles
Advertisement. Scroll to continue reading.

We're influenced by so many different things. When we first started every band from New Orleans was what we wanted to emulate. A lot of Crowbar harmonies and like all of Eyehategod type riffs. Obviously, Sabbath, even though they're not from New Orelans and Acid Bath.We tried to take all these sounds and make songs out of them. And that was kind of a huge deal. We had a little bit of atmospheric stuff, which I was influenced by a band called Irreversible, which doesn't exist anymore …. I'm a huge Cave In fan and they had a lot of very atmospheric stuff. We listen to a lot of death metal and a lot of everything.

I'm a huge fan of the early Braveyoung records and Giant. They're easily in my top five bands of all time. Just because of the full length that Giant put out and the first E.P., that Braveyoung put out. In that hour an a half or hour of music there's more that resonated with me with that short amount of time than most things. The Braveyoung E.P. is instrumental so they can pull out so many emotions from an instrumental. There's no context, there's nothing, so all you have is the feel. You have to pull something out of that. There's no way around it. We like the duality of the softness of the suddenness and the absolutely maniacal. You gotta have a balance of some sort. We listened to a lot of different things for this record.

On Staying Fresh and Authentic

The songs are long, but they have to stay interesting. So if you listen to the last track, it's 13 minutes. You just have to keep it moving and you have to keep it interesting. And we don't want to be bored when we're playing. I oftentimes find myself fiddling with my pic when we're playing just because I get a little bored or antsy or something. Even though there's so much going on, my brain moves faster than my abilities. You need to keep things moving. You also don't want to sacrifice the feel or the heart of the song. I have a rule when I write riffs and parts that if I don't want to immediately kill myself or punch someone in the fucking face, then I just don't use it. I throw out so many riffs that it if doesn't make me feel something it gets thrown out.