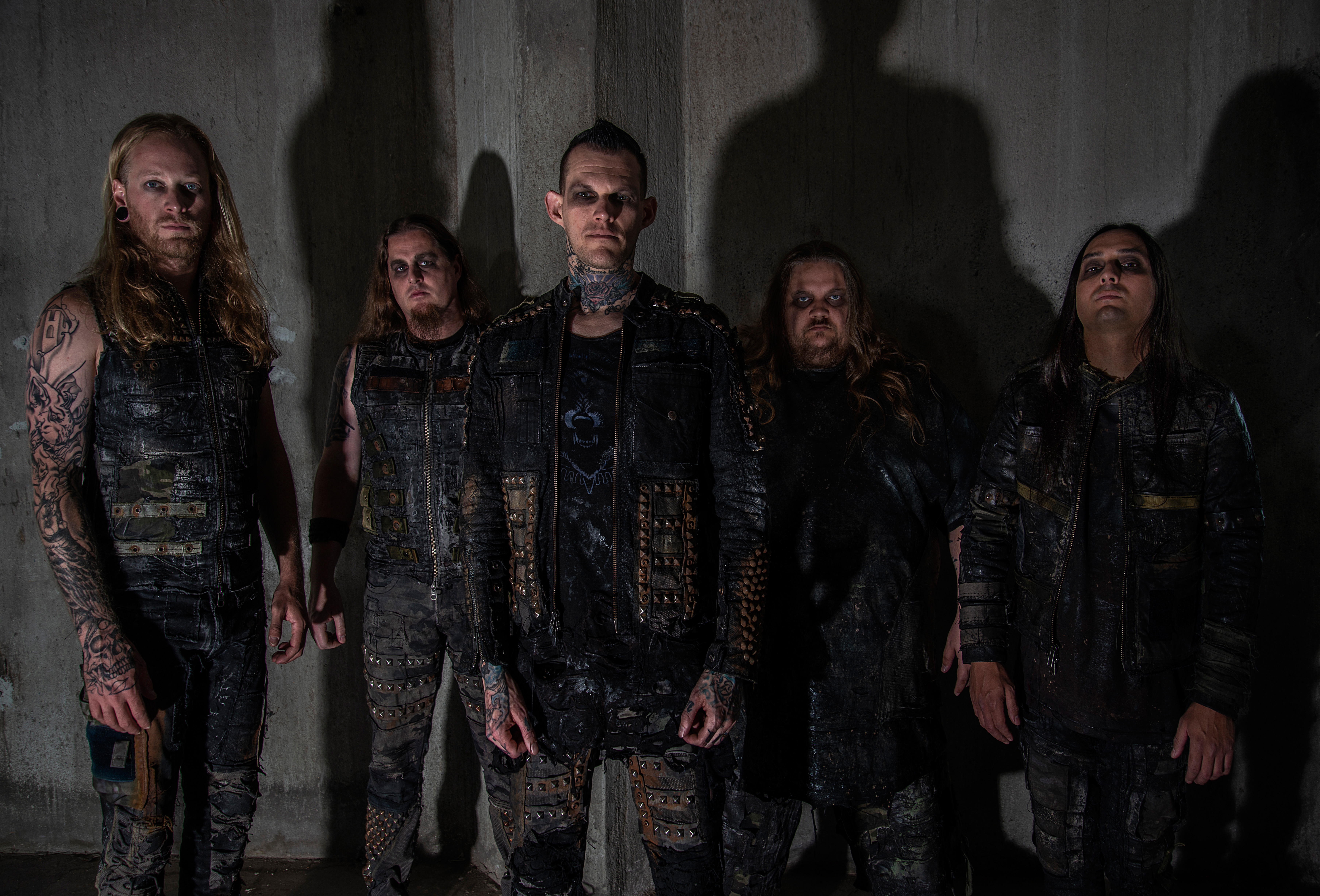 Complete with a co-headlining slot on the 2019 Summer Slaughter tour alongside the likes of Cattle Decapitation and The Faceless, the band put the metal-web on notice with the release of their debut single this Spring, featuring Arch Enemy's Alissa White-Gluz.

"We wanted to work with her," frontman Scott Lewis tells Metal Injection.  "We were just focusing on the new album and in talking to the label I told them who we were after and had said Alissa would be ideal obviously. She's like the number one pick.  Luckily for us, Tommy Jones who's a music video director and does a lot of video content for Nucular Blast, he knew her from doing stuff on the Metal Allegiance supergroup that she's on. And from there he connected us and we had a demo version of this at the time that we sent her and she responded to the material, responded to the theme, to the lyrics and was just really excited about it. Right out the gate we just started turning ideas back and forth. That whole intro, that vocal melody, was all her idea."

Pushing the boundaries on World War X through unique collaborations with White-Gluz, guitarist Angel as well as testing longer, layered tracks, Carnifex are colouring outside the lines of the deathcore genre on this their seventh album.

"I think a lot of what you hear across the records and across the discography is us just learning through trial and error and just through times with the instruments. And so getting to this album I don't know that we ever had a thought or said you know what? We need to do this. We need to do that. I think it was just our musicianship and our ambition as musicians had just grown very naturally and kind of without a whole lot of pre direction," says Lewis. "I think when we wanted to work with other artists like Angel and Alissa and write longer songs and have all these extra layers in there and these extra tracks in there I think that was us just being happy that we were finding this point where we can musically articulate what we really want to say, what we hear in our heads as musicians. I think it's grown to where it is because we really love what we do, really love metal, really love being in the band." 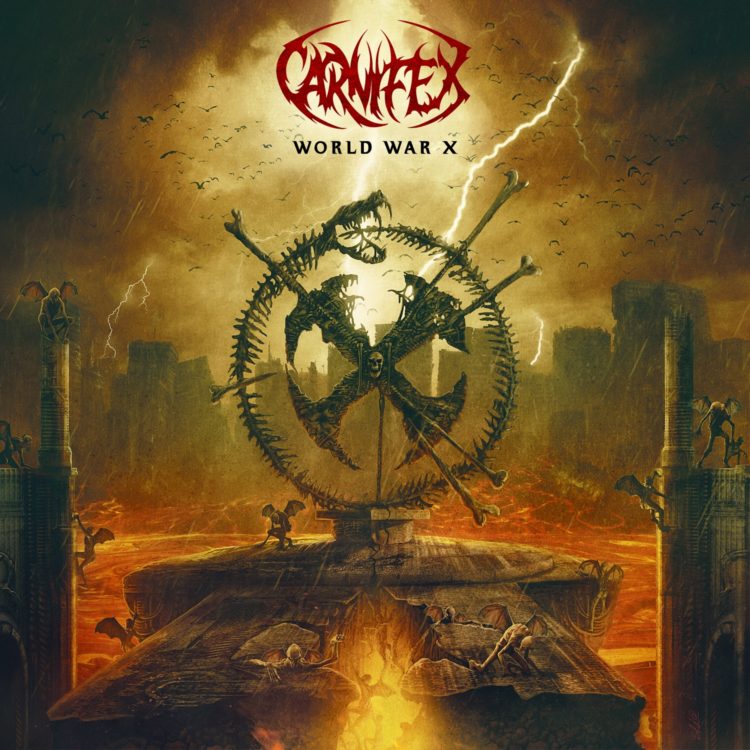 As is custom, Lewis penned a mood soaked battle cry, one that dives into the idea of unavoidable hopelessness, internal struggle and the rot of mankind. Deep, dark shit.

"For me it's always been really important to have very personal songs. I think the most important thing that you could hope for as an artist is to have a connection to another person through your media with your expression. And so for me writing very personal lyrics has been part of that authentic intention to connect and that's always been important to me," he says. "I needed to find a way to really expand it and give it that width and breadth. Framing things through war and framing things through the subversion that the idea of someone being depressed or having an anxiety or some type of compulsive disorder and they're this weak person that's always forced to press that down. I wanted to subvert that, put that out front that's on the battlefield. Instead you're like this empowered soldier going in with this war cry to try to be victorious and conquer these emotions. That allegory and lyrical theme translated right to the cover. The cover conveys that, you see the earth cracked open and you see these dark demons crawling out and that's representative of all those inner insecurities, fears and rages and whatever bullshit you have. Internally it's all coming out and now your only choice is to face it head on. And that's the whole theme of the album. It's facing all your bullshit head on and conquering it just like a war."

A massive deathcore fan aside from being one of the genres more prolific frontmen, Lewis delved deep into his love of deathcore for his list of definitive deathcore albums.

Whitechapel – This is Exile 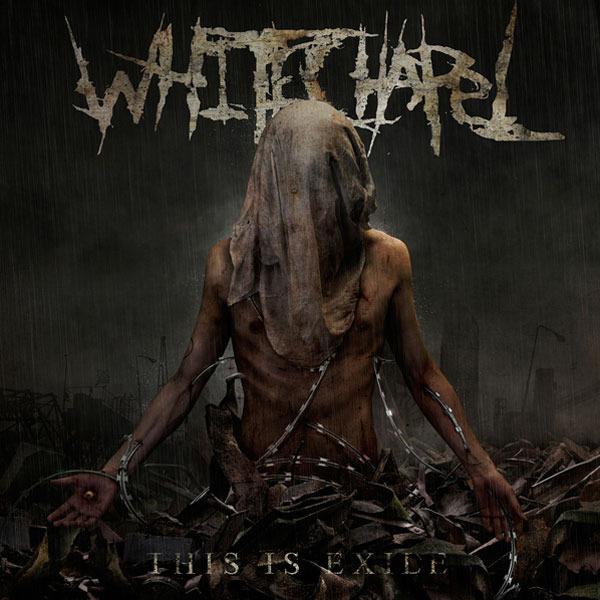 I remember when that album came out. It was like an album that really legitimized the genre. And it was a big boom to us as well as another band in the genre. That record gets so good that all of a sudden people wanted deathcore bands on their tours. And that was a big moment for us. We started getting bigger tours because the genre itself was becoming a little more accepted. Even to this day I think Whitechapel is probably at the top of the mountain. They're wearing the crown for deathcore right now, for sure.

All Shall Perish – The Price of Existence 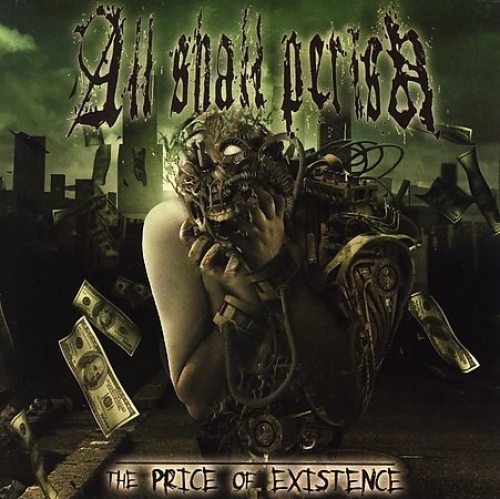 I really love this album. I remember when this record came out. We were a real new band. We only just had an EP out. I just remember hearing this record and it being like damn. It was that great combination of total death metal brutality but it had a really good recording and had some amazing technical guitar work which at the time I don't really know who else was doing that. At least not on the west coast. There were some Canadian bands that were ahead of the curve, but when we were out on the West Coast in California All Shall Perish in this record in 2006, it was like it was a mainstay for sure.

Through the Eyes of the Dead – Bloodlust 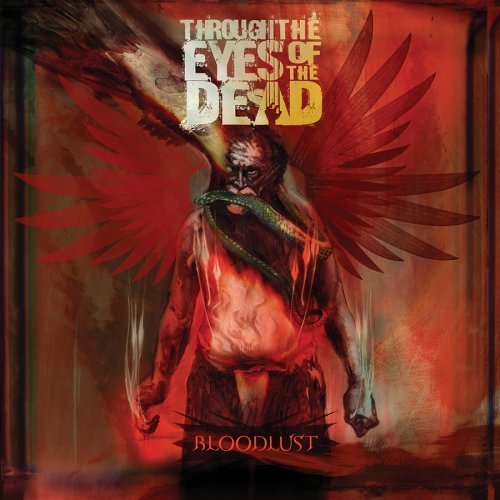 So this is one of their O.G. releases. I think this is their second album. I mean if you haven't heard it's a really really great album. Everything that you hear in deathcore right now, it was on this album. It's one of those things that they say never be first. Through the Eyes of the Dead was one of the first and that's a great record. So I would definitely check it out if you haven't heard it.

Job For A Cowboy – Doom 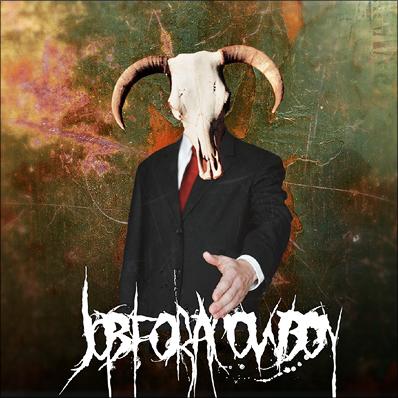 The original album that really kicked it off for MySpace which is really a big break for us which was Job For A Cowboy, Doom. I remember when that Doom EP came out it was like The Beatles had just started up or something. All the shows that Job played around California were all sold out. And we were a brand new band. Me and Shawn had only had the band for like a couple of months and we would go to these house parties where Job For A Cowboy would be playing and there'd be like 300 kids there and people would be losing their fucking minds. They were a big big reason for the scene and the MySpace deathcore scene ever existing. So that's us, that's Suicide, that's Whitechapel that's all these bands. I think a lot of it came from the success of the Doom EP.

Despised Icon – Consumed By Your Poison 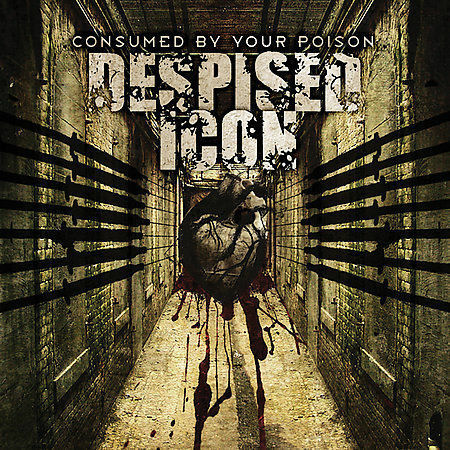 This is still a band that is an amazing influence to us. This was the record that me and Shawn would listen to non stop. We couldn't play like this, not even close. But we really wanted to. But of course we couldn't get halfway near as good as they were. But this record to me still stands up. It sounds great. The songs when they play them live occasionally are amazing live. Despised Icon I think are one of those bands that are like the unsung heroes of the genre, frankly. I think they influenced so many bands, but maybe because they're Canadian or they took the big break. They should be number one because they influenced everybody.