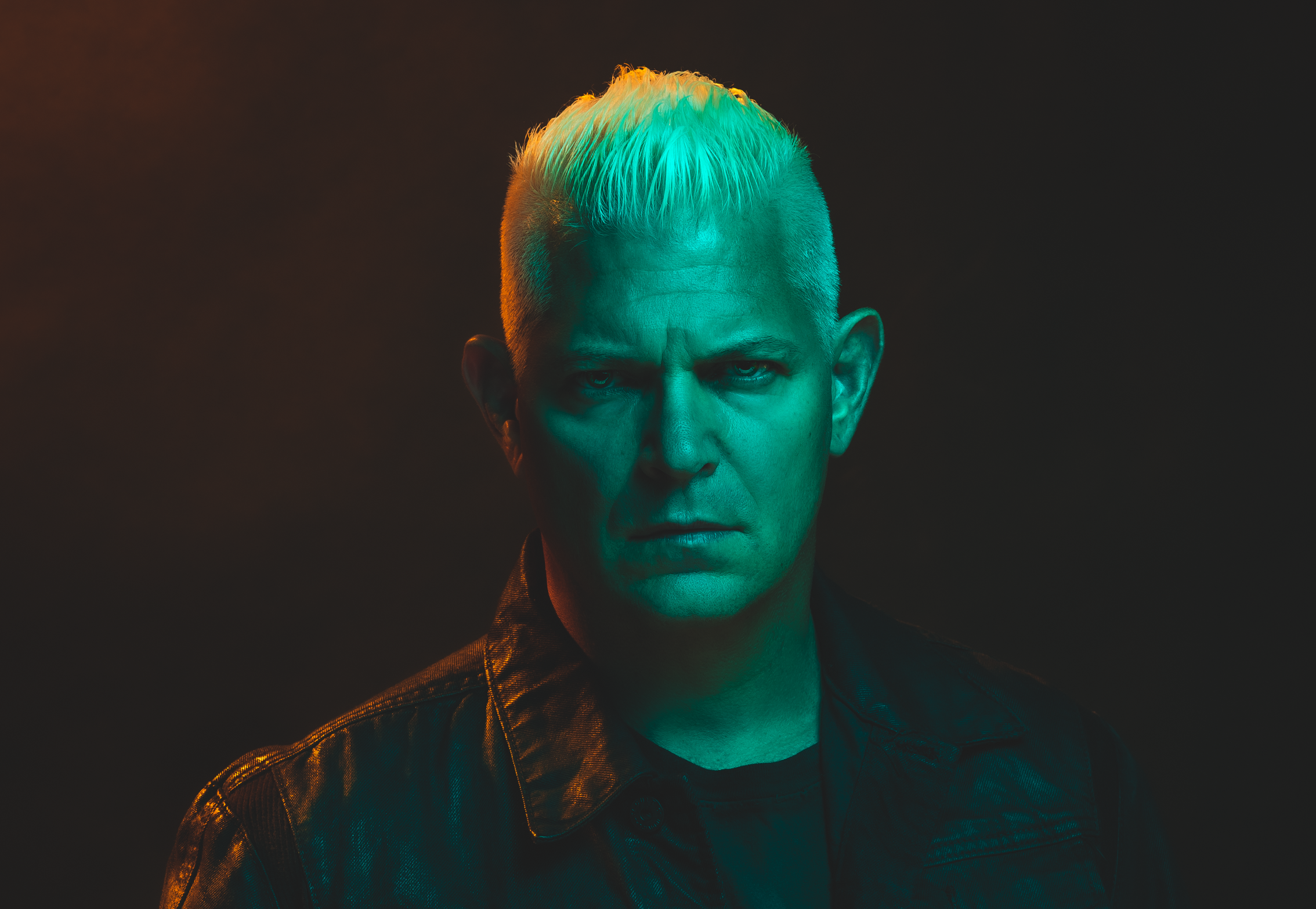 Hardcore king, certified badass jiu jitsu black belt, producer and overall jack of all trades Billy Graziadei hasn't known rest in decades. Yet the unthinkable COVID-19 pandemic allowed one of heavy music's most prolific voices time to be a family man, apart from being a tireless artist. But that doesn't mean BillyBio hasn't been busy.

Days ahead of the release of his sophomore record under his solo project BillyBio (Leaders and Liars, out March 25), Graziadei caught up with Metal Injection for a deep dive into the new record, his long-history with NYC hardcore legends Biohazard, the 30th anniversary (and batshit crazy story behind) their landmark album Urban Discipline, the sophomore record for rap-metal supergroup Powerflo, and much more!

You've always been a guy juggling a ton of different projects. Did the pandemic give you a chance to have a little breather?

I looked at the pandemic as a remission for me, like a break. It was the first time in my whole fatherhood and being a family man that I was home every holiday, every birthday. I didn't miss anything. I was with Toby Morse from H20 yesterday and we were talking and we were laughing. It's to a point where you almost get kicked back out of the house and your wife says to you, "can't you go back on fucking tour already?" I'm anxious and biting at the bit to get back on the road. But I used that time, as everyone else, to better myself to learn, pick up new trades, new interests to give a little bit of time to do things that I always wanted to, or wish I had time for. I was super prolific in the studio between BillyBio, the new Powerflo record, did some Biohazard stuff and then a bunch of new bands that I produce and write for.

I guess your basic question is there ever a break? I don't look at it as a break or needing a break. My whole life, and this is a recent realization, and I know I'm a metal dude and hardcore kid, but in reality I'm an artist. I'm a creative and my whole life is my art and that's what I do. And each little thing, not to belittle them because they're such a major part of my life, but they're like little babies, and things that I create. Under BillyBio I guess it's the culmination of the umbrella of just who I am. I always felt like I was a solo artist with Biohazard, even though we are a band. But I brought in a lot of music that were finished pieces. I have recordings. There is a version of Urban Discipline with demo versions of songs that I wrote, like the way I brought them into the band. For me my whole life is one art expression, I guess. A little bit too deep for us headbangers, but it's reality. It is what it is. Each little thing is a little chapter.

The BillyBio project itself, to me, is the most rooted in heavy metal that you've done. I get the callbacks to some of the greats in the '80s, the real amalgamation of a lot of your different loves. Was that a conscious choice or just how it came out?

You nailed it… I don't focus on any goal. I don't sit down and make a plan and say "I want to make this record heavier than the last or more metal or more groovy." I just let it flow. And there comes a point, though, where the songs just magnetized together and it formed this picture. There's always something boiling inside of me and they kind of bubble to the top and the song pops out like a new baby, you know? And then sometimes it's pure, it's awesome. I feel like it really manifested well and expresses what I have authentically inside. However, there are some songs that are bubbling, almost ready, and maybe they weren't there for Feed the Fire, or they weren't there for the last Biohazard record.

There's always something going on, but like I said, there comes a point where there's certain groups of songs that just magnetize together and it's like "bam! That's the fucking record." It's called Leaders and fucking Liars. I had to leave out the "fucking liars" for marketing. But my point is that moment, I love that. I love all the different areas of creativity, how things come together with the artwork and the energy and the time and the thought that I put it into. Not just the songs and the music, but the artwork, the packaging, the videos. It's all one expression, which kind of leads back to that first question that you ask. It's all one thing. It's like turning yourself inside out a little bit and sharing what you have on the inside, which is a little bit vulnerable, but I've been doing it for so long. And maybe it's like my skin is so thick that when I turn myself inside out the vulnerability and softness is on the outside, but there's a layered armor on the inside, so it doesn't really get to my soul and kill me if the people don't like what I do. But that's not my goal, which ties into the metal side. I just let it flow. 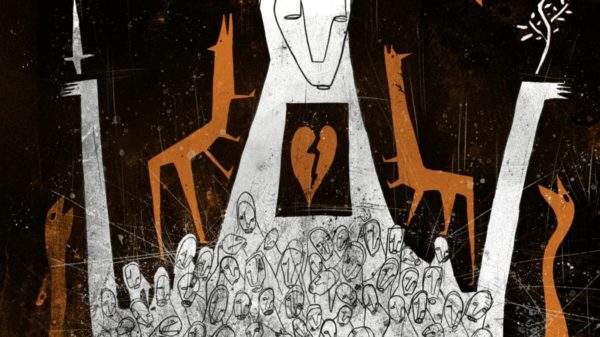 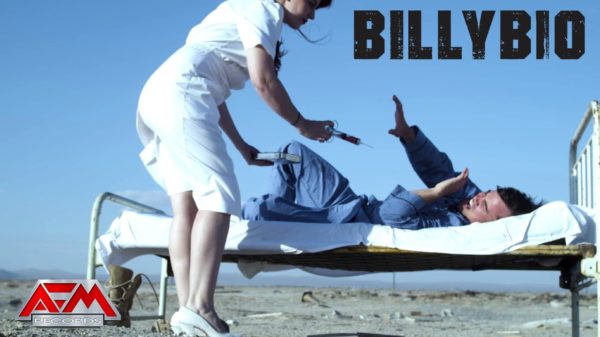 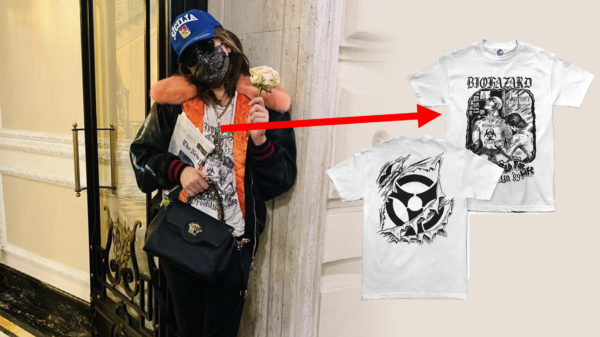 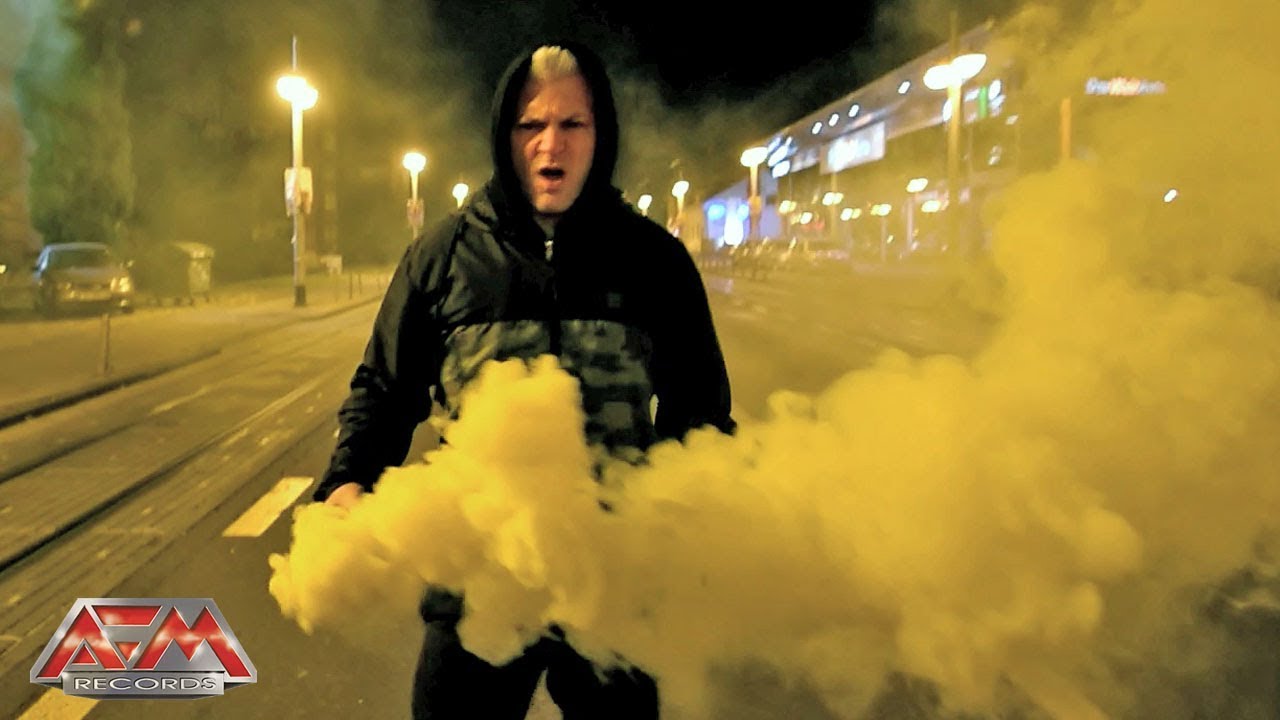 BILLYBIO Uncovers Who The "Enemy" Is In New Music Video

I have to hand it to former Biohazard guitarist Billy Graziadei – the dude knows that music videos are the way to get people...