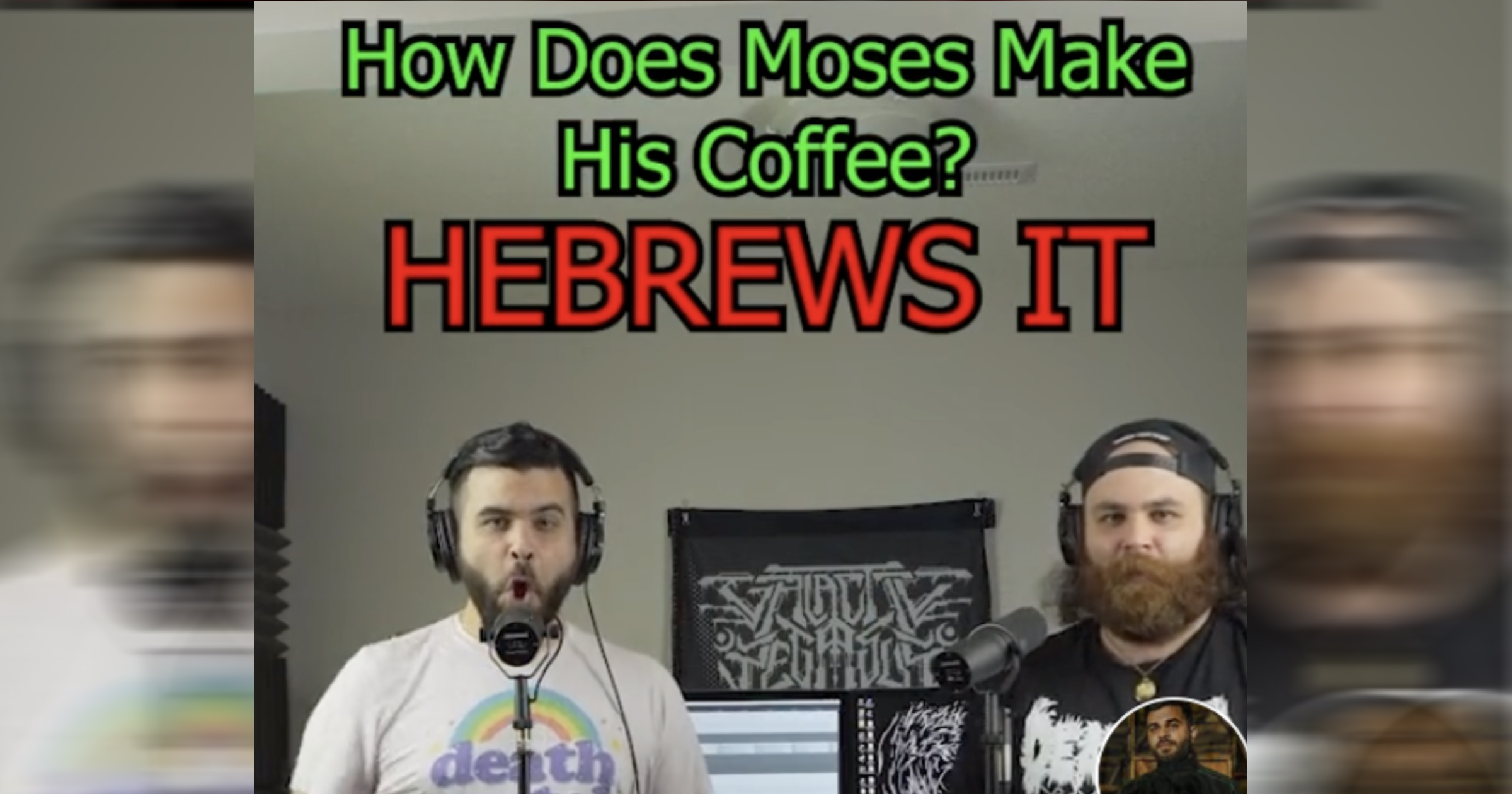 Carcosa are racking up millions of likes in TikTok for their videos of them shouting out terrible dad puns as if they were metal lyrics. Carcosa formed out of members of Vancouver deathcore act Galactic Pegasus in 2019. Metal Injection reached out to guitarist Andrew Baena to find out more.

But first, take a look at some of our favorite TikToks they produced:

"I spent ten years making YouTube videos," he says. "It's definitely kind of weird because the TikTok ones are so much more popular. Like, with seemingly so little effort, it's much bigger…but "

TikTok is becoming increasingly dominant in the digital landscape, and YouTubers are migrating there in droves. Andrew has an established presence in the YouTube guitar world, but even he was shocked by how quickly Carcosa's TikTok took off.

"It's not really monetized here in Canada like it is in the United States and Europe," he says, "Our laws haven't caught up yet. But its definitely coming, YouTube was the same way at first. We've started doing Cameos as well, where we basically shout Happy Birthday at people in a death metal voice. Can't believe it, but it is what it is."

You might thunk that such a silly project would detract from Carcosa's real music. Andrew Baena says he feels that is not the case.

"Every time one of our videos goes super viral, we see a rise in plays on our music. Spotify is the best way to measure that. I just sometimes wish it transferred over to YouTube where I've been doing all this stuff for years. But it's all so, so crazy. It's actually kind of exciting.

Carcosa's debut album "Anthology" drops on August 19th. You can check out a link to the super-serious, not at all Dad Joke-like single "A Plague" right here:

In this article: CARCOSA 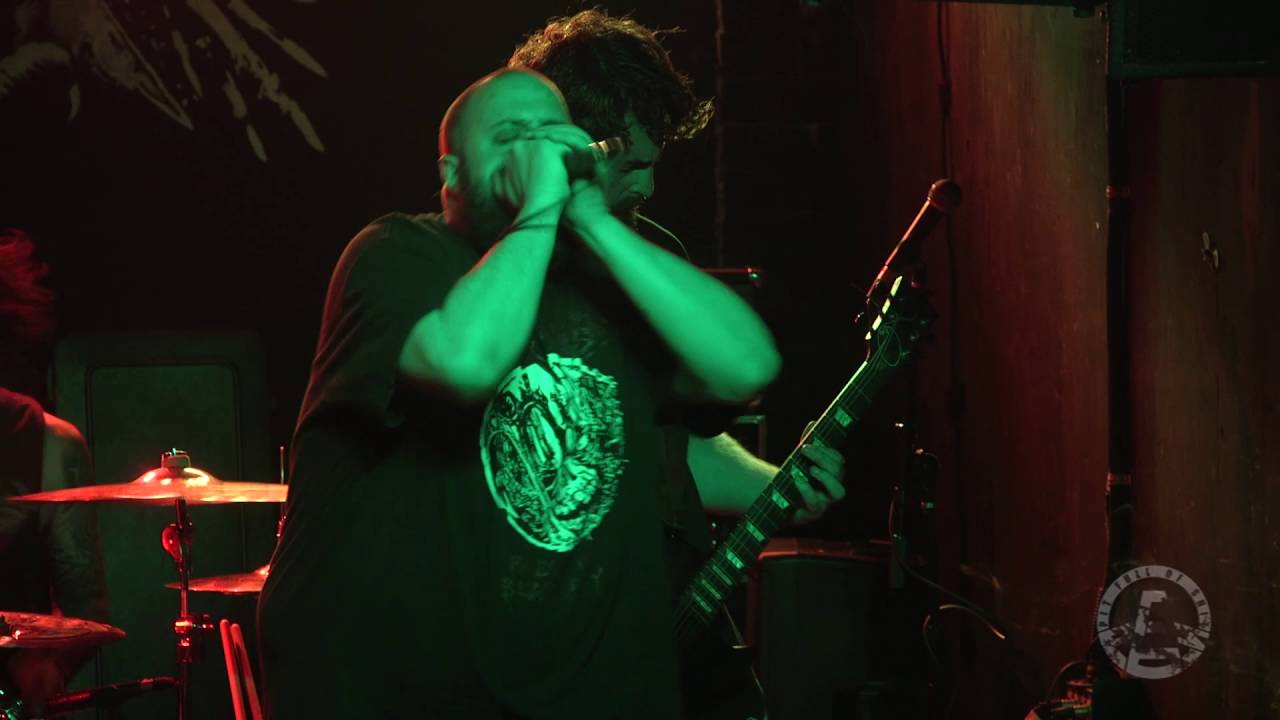 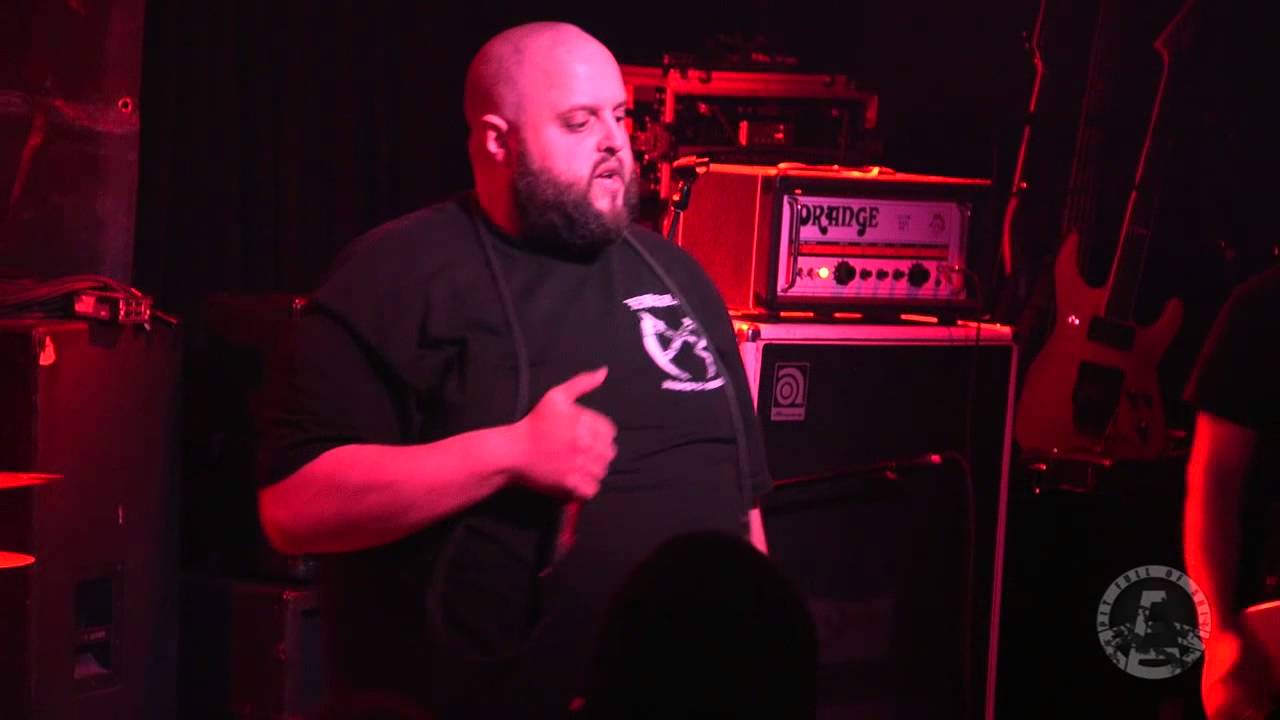