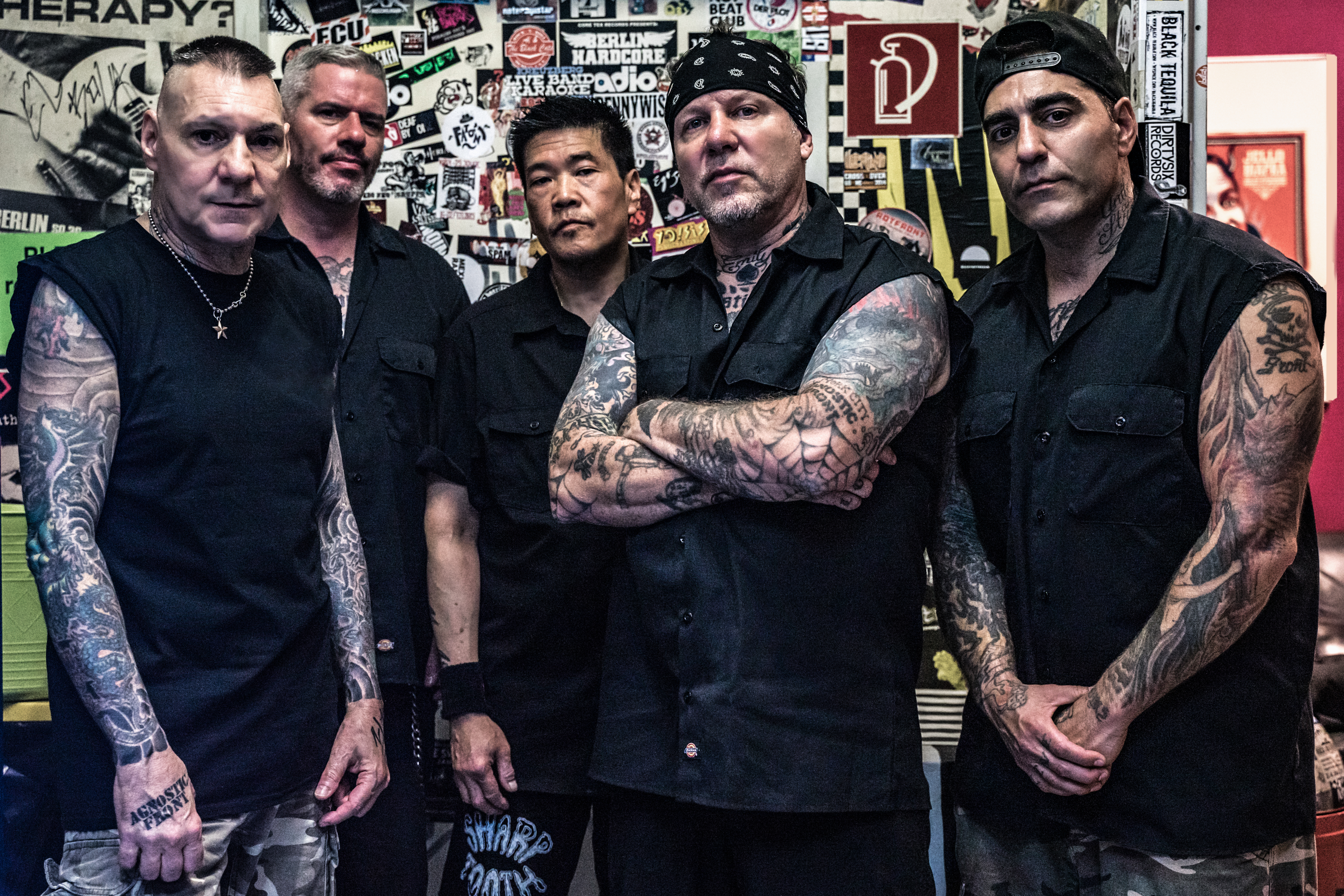 They are the Godfather's of Hardcore, the kings of the New York Hardcore Scene and have one of the most devoted and diehard fans on the planet. Agnostic Front  – anchored by longtime members Roger Miret and Vinnie Stigma – have scarcely lost a step in advance of their 12th studio album Get Loud!

A batshit touring schedule will be punctuated with an opening slot for Misfits in Philadelphia, while the Ian McFarland documentary rightfully honours the group as pioneers in their genre.

Near 20-year Agnostic bassist Mike Gallo caught up with Metal Injection to talk all things Get Loud!, the upcoming gig with Misfits, how politics influences their material, the groups status as hardcore icons and much more!

On Agnostic's Rise in Popularity

Well, it’s actually pretty amazing. I mean, there’s so much going on, you know? As a band I mean, it’s close to 40 years being together. I’ve been in the band like 18 years now, it’s just like there’s no slowing down, you know? And in fact it keeps getting stronger. We’ve got this amazing release that’s coming out November 8th. We’re releasing the movie The Godfathers of Hardcore. We have like two or three videos, the big show with Misfits. I mean, we got so much going on. It’s pretty incredible that Roger and Vinnie have kept this flame alive for so long and it’s not slowing down. It’s pretty incredible. If you could see our busy tour schedule, I think I’ve been home like maybe 10 days each month since May.

On The Band and Vinnie and Roger's Hardcore Legend Status

I think that they deserve that, and not just because I’m in the band. I just think that, especially Vinnie and Roger, the amount that they put into all of this. You know I think they deserve it. These guys really have made a great life for me. I think these guys totally deserve it. And anybody you ask in the scene will say the same. They’re very well loved and respected. 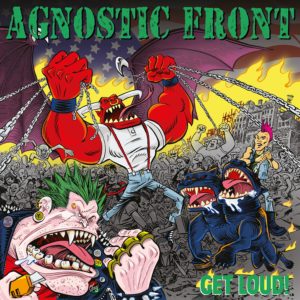 On Reuniting with Artist Sean Taggart on Get Loud!

We feel like the record has a lot of elements of the Cause For Alarm record that Sean (Taggart) had did in the past. And we just thought it fit. I mean me and Roger thought this record had a really thrashy vibe to it as we were putting it all together. When we were looking at artwork, and I do artwork too, we were playing around with ideas, but what I was doing wasn’t really fitting in all honesty. I mean, I don’t think this record has an artsy feel to it. I remember talking to Roger and we were discussing that it would be a good idea to go with Sean Taggart because it just kind of seemed right. It just had the right feel. Obviously Roger contacted Sean and he was totally excited about doing it. With everything going on today in the world it’s just good timing. It all seems to come together. It made sense.

As much as I despise politics it all had an effect on all of our lives, whether we like it or we don’t. So it definitely gives us some material to discuss. It all affect us and I mean, I think some more than others. And it’s a good way to get our point across about how we’re feeling, you know? I mean, just to express ourselves. Agnostic songs have always been about social, political, and we’re not afraid obviously to speak what we feel. I think that politics has a lot to do with what’s going on in the world and definitely there's songs like "Conquer and Divide" and "Get Loud!" So there’s definitely a couple of topics there that we discussed these matters.

On Upcoming Performance with Misfits

Ever since I was a kid one of the first punk rock bands I remember getting into was Misfits. I know it’s Roger’s favourite band. So, I mean, we’re extremely excited for this. Even just to have our name on the bill, it’s a big deal. We’re getting people from all over the world contacting us and congratulating us on just even getting on it. We were kind of hoping we would get on the Madison Square Garden one and it would’ve been nice to play it in New York, our hometown. But we take whart we can get. And it’s cool for Glenn and Jerry and Doyle and those guys to really think of us. I’m really happy that it actually did work out. 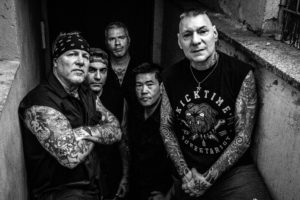 On Connection with Hardcore Audiences

We’re like a people’s band. People want to come see us because they connect to us and they see us off the stage and we’re not unapproachable. I mean, what I loved about hardcore and the reason why I was always so into it is because it was just like the bands made the crowd feel part of the show. Like we’re involved. And I think that’s a big difference between hardcore and maybe metal or any other type of stuff. That’s what makes it different. So people can come and they feel like they’re part of it. That’s what makes hardcore so special. I think it’s really important to connect with our fans and the people that support us. We want to make them feel important and like they’re part of it because they are.

Things are going really well for us right now. And we’re just excited to release this new record. We’re just happy to be able to continue the legacy. As of right now there is no stopping. I know we’re not getting any younger, but to be honest with you I think pretty much every one of us will do this till we die, till we just physically can’t do this anymore.