Whoopi Goldberg Was At THE HU's New York Show
"Now that you said I'm a pussy I'll do it. I'm playing a little bit of double bass now."

Comedian Bill Burr is no stranger to metal or drumming. Burr has voiced his love of bands like Meshuggah and The Mars Volta's music and their drumming, and even had his mind completely blown apart by seeing the former live. Burr recently continued his public love of metal by having Ministry frontman Al Jourgensen guest on his podcast Monday Morning Podcast where they got around to discussing Ministry's latest single "Twilight Zone." Burr said it made him want to go play drums and that his fantasy would be to get on stage and play with Ministry live.

Jourgensen turned around and called Burr out for "pussying out" already and not playing with the band in the past, to which Burr pretty much has the reaction you'd expect – "Now that you said I'm a pussy I'll do it."

"…It made me want to go play drums. That's how I know I like a song, is I immediately go into fantasy mode and whatever cool thing is happening, I'm doing it. So you're one for one. So at first I was playing drums, and then when you did the harmonica part—then that was me in my fantasy, I was playing that—and everybody was gazing up at the stage going ‘wow, look how awesome Bill is.'"

Jourgensen: "That could still happen, we've offered you to come onstage before and you pussied out."

Burr: "I didn't pussy out, what are you talking about?"

Jourgensen: "At that Danzig thing or whatever. [Danzig‘s 2017 ‘Blackest Of The Black Festival‘.]"

Burr: "I couldn't make it down there."

Jourgensen: "Look we were ready to bring you a helicopter to fly down onto stage and have you come back and play drums for us."

You know what it was, because you were doing a festival, so I figured you played a shorter set. Like if you're going and it's a full-on you show, if you have some jerk-off comic come on for one song, I think the crowd can handle that.

But if it's just like 'hey we only got time for six songs and on one of 'em the guy from VH1‘s ‘I Love The 80s Strikes Back‘ is gonna play drums—now I know you guys might get a kick out of that. I'm just worried that your fans, what they're gonna fucking throw at me while I'm up there."

You can check out the full version of the podcast here.

In this article: Bill Burr, Ministry 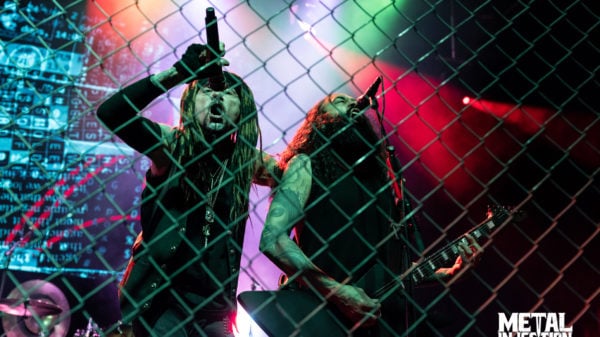 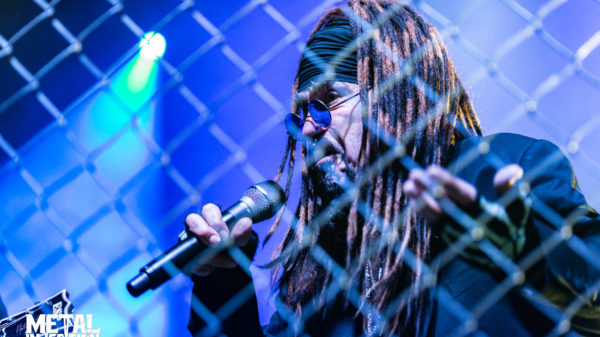 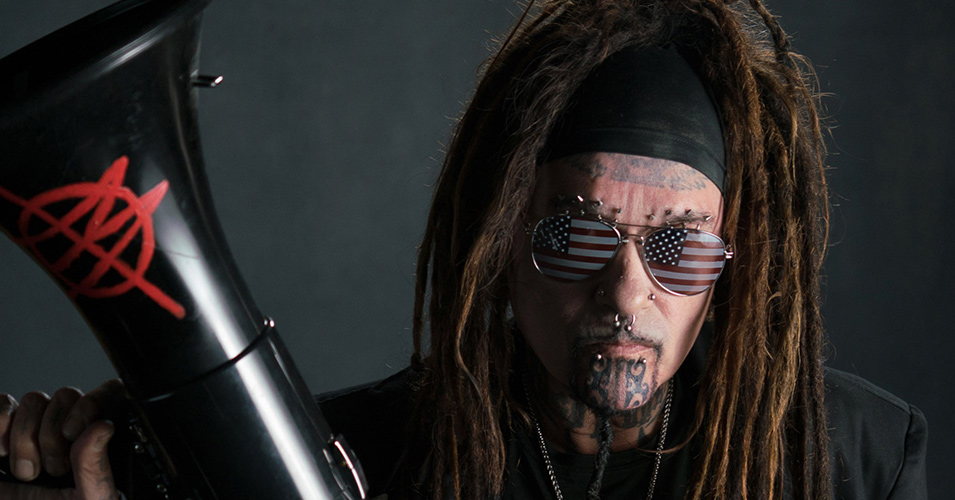