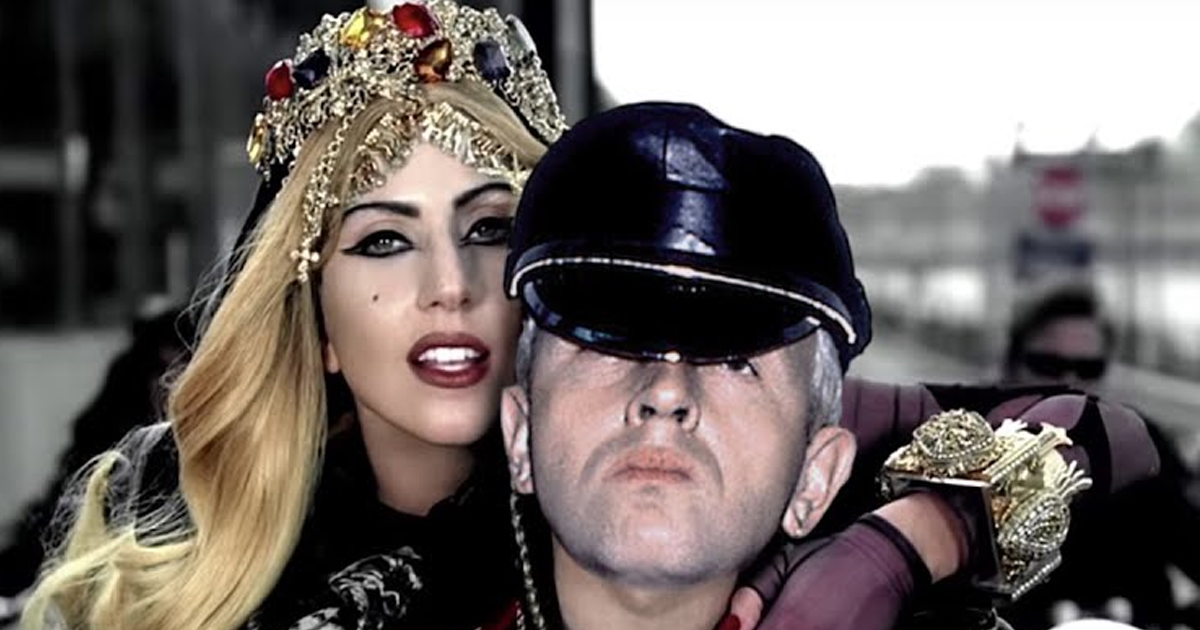 The rad bro-mance between Rob Halford and Lady Gaga is that of legend. You might recall the two met in 2014 at a gig and totally hit it off (we recap the story below). In a recent interview, Halford discussed what songs he would like to perform with Gaga if they were ever to have a duet.

″I would definitely do 'Born This Way' because that's our anthem,″ Halford told People.com, referring to the LGBTQ community. ″As far as Priest songs go, I think I'd like to do 'Breaking the Law' with her because it talks about the frustration that we go through, particularly as young people. You don't know what it's like, you haven't got a clue. You'd do the same thing too, breaking the law."

Halford also talked about his fandom of the pop star. ″[I] instantly knew she was going to be gigantic as an artist,″ he says. ″I became a big fan of everything that she's done and that's because I love all kinds of music. She's the best at what she does.″

Once he saw Gaga leave a hotel in a Priest shirt, he was convinced she was a metalhead. Then, he met her. The two share a mutual friend in DJ Lady Starlight. Starlight invited Halford to one of Gaga's gigs in 2014.

″When Gaga started her performance, me and Starlight snuck out into the audience,″ he recalls. ″I was clapping and hooting and hollering like fans, and Gaga's making her way out to them and then she sees us, and she literally falls to her knees and crumbles onto the floor."

″And Starlight's digging me in the ribs going, 'See, I knew she'd be happy that you were here,'″ he adds. ″She's so pure, she's so in touch with herself as a person, and the great, great, great, great things that she's done for the LGBTQ community.″