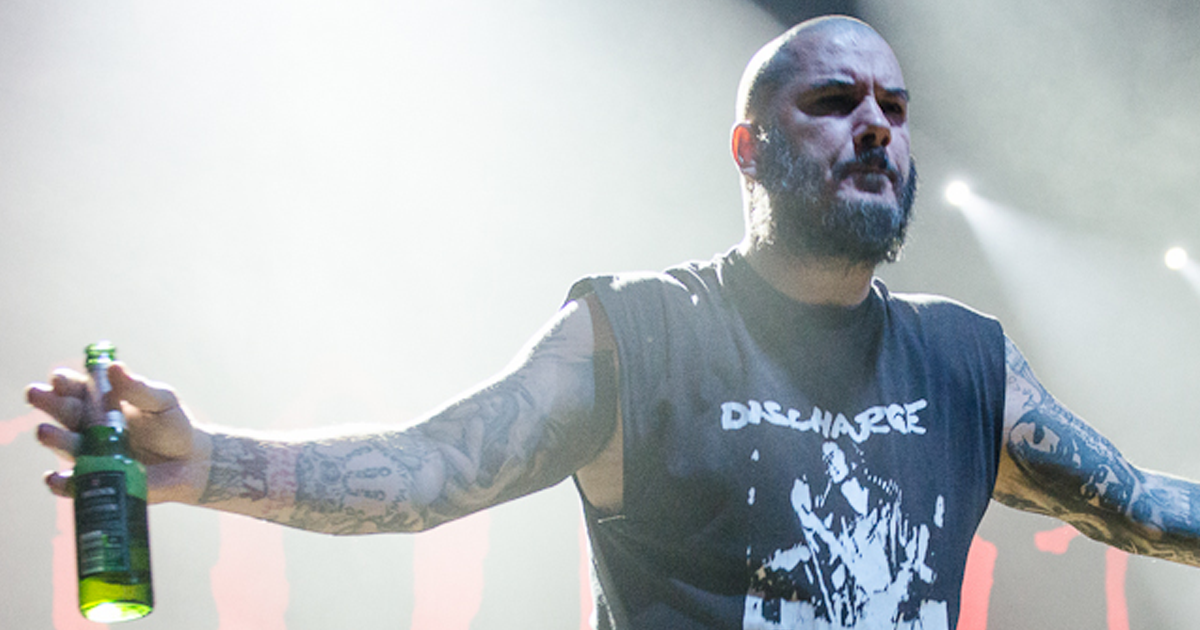 We have been chronicling artists dipping their toes in making their own brews for years now, and it looks like Pantera will be the next group to take a dip.

Frontman Phil Anselmo suggested that a Pantera-branded beer "might" be announced soon in a post commemorating the 17th anniversary of the band's best-of release, The Best Of Pantera: Far Beyond The Great Southern Cowboys' Vulgar Hits!.

Anselmo wrote on Instagram: "The Best of Pantera was released on this day 17 years ago! What’s your favorite track? The beer bottle in this pic was a special promo item. We just might have a Pantera beer announcement coming soon.."

The beer bottle in the photo seems unrelated to the potential new brew. What kind of beer are you hoping Pantera releases? I just hope it's not an IPA.