What Are DEVIN TOWNSEND & STEVE VAI Working On Together?

THRICE Streams New Version Of <em>The Artist In The Ambulance</em> & Anniversary Tour
For the fist time since 1994!

Back 1993, Steve Vai released an album called Sex and Religion with some weird guy on vocals named Devin Townsend. Townsend went on to be quite a big deal after dropping out of Vai's band in 1994, and Steve Vai still remains absolutely legendary on guitar.

Over 20 years later, Vai and Townsend have teamed up again! Though we're not sure exactly in what capacity. Is it just a song? Is it going to be an entire album? All we know right now is that it's definitely happening.

Recording vocals for a song by @stevevai today. Its a good experience.

I'm holding out for a Vai/Townsend band… because come on. Sex and Religion II: Bible Thumpin' and Dry Humpin' needs to be a thing in 2016.

There are no guarantees on the road these days. 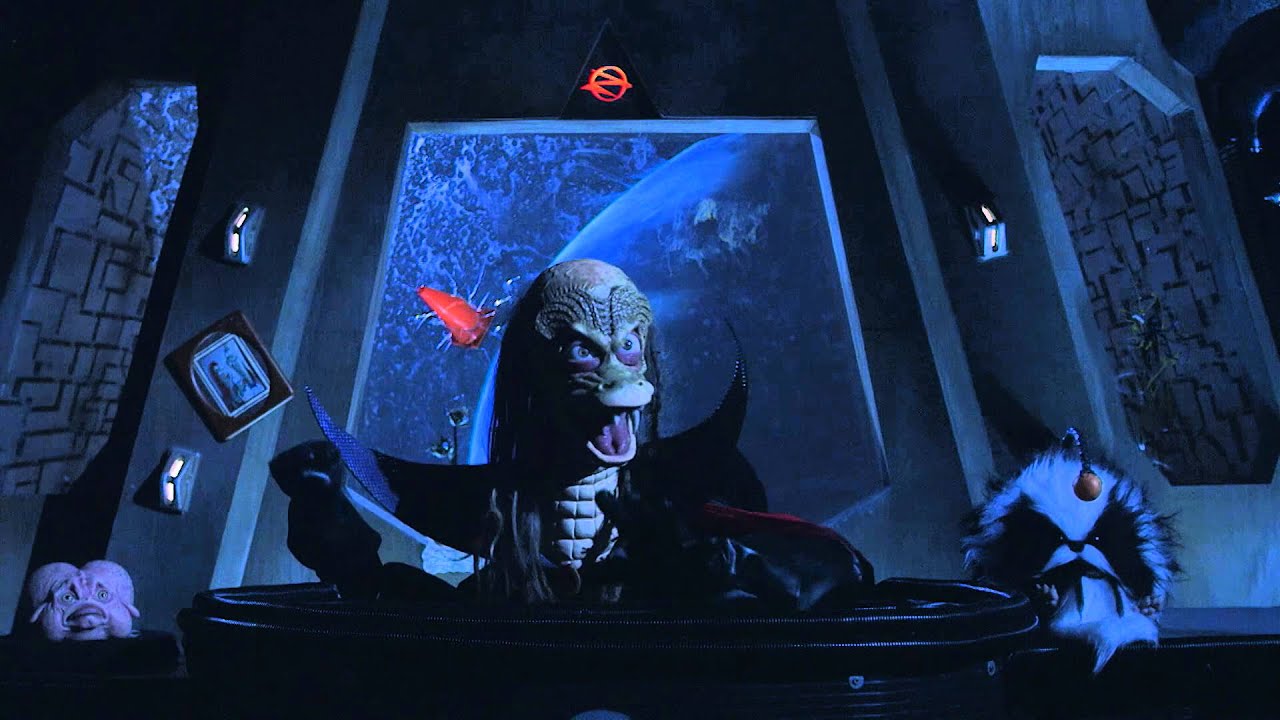 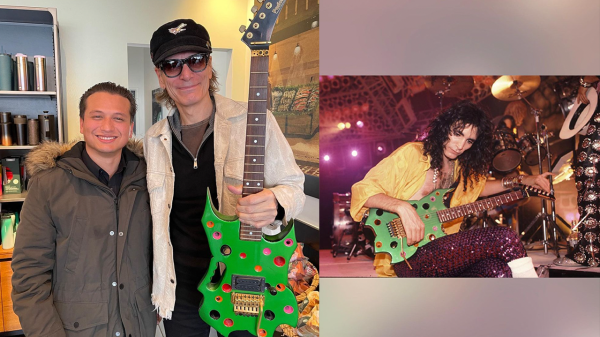 Gives new meaning to "Toys In the Attic," huh? 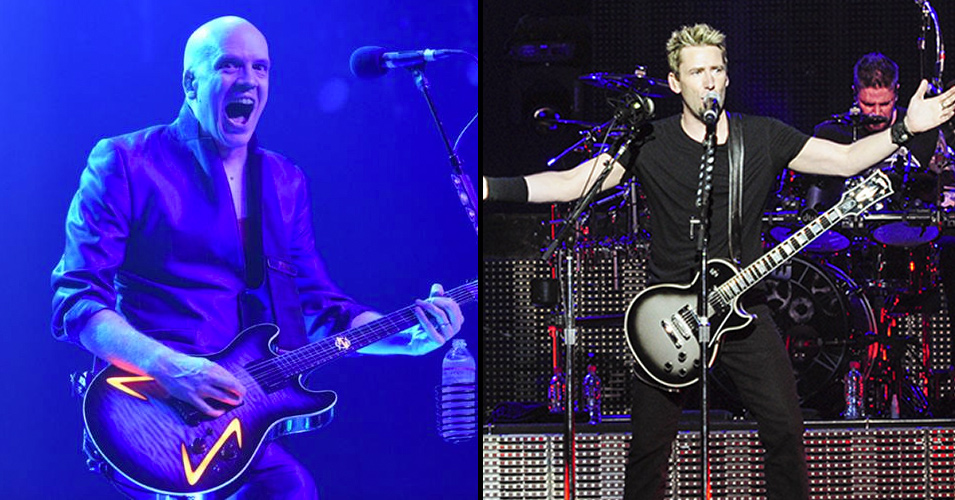