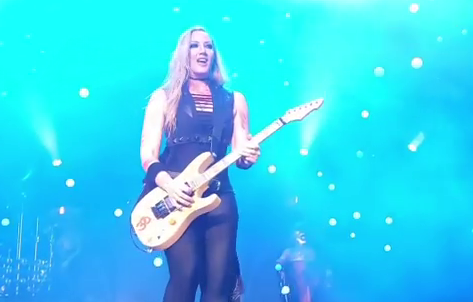 Nita Strauss got to take Jason Becker's legendary "Numbers" prototype guitar out for a spin during an Alice Cooper show on September 21. Strauss said the experience was basically magical, and you can check out some footage of the performance below.

The prototype Strauss got to play was the initial prototype Peavy made for Becker in the 90s. Peavy would later go on to produce a similar guitar.

"What an incredible honor and a privilege it was to get to play @jasonbeckerofficial's original Numbers guitar on stage for a song last night ???

"This guitar truly has Jason's magic in it… I felt like I couldn't miss a note if I tried!!! I was in tears walking off the stage thinking what that moment meant. I don't know when that guitar was last used on stage!! But I am so grateful to have had this opportunity!!

"Jason told Josh and I years ago that he wanted his guitars to continue being played. At the time I was struck by how unselfish that thought was- there was no sense of bitterness, just that same joy and love of guitar that we all associate with Jason and his playing.

"I hope I did it justice last night ❤️

"Thank you to Benny @the_neurotic_guitarist for making this happen. 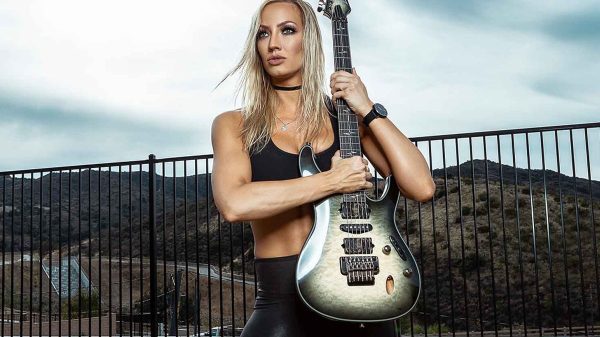 Plus her new single "Summer Storm" and getting into instrumental shred! 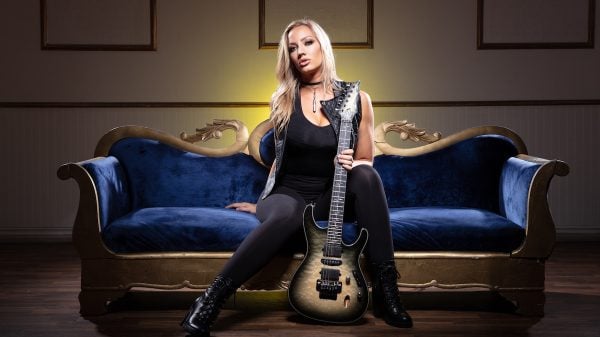 She's choosing to be positive on the matter.