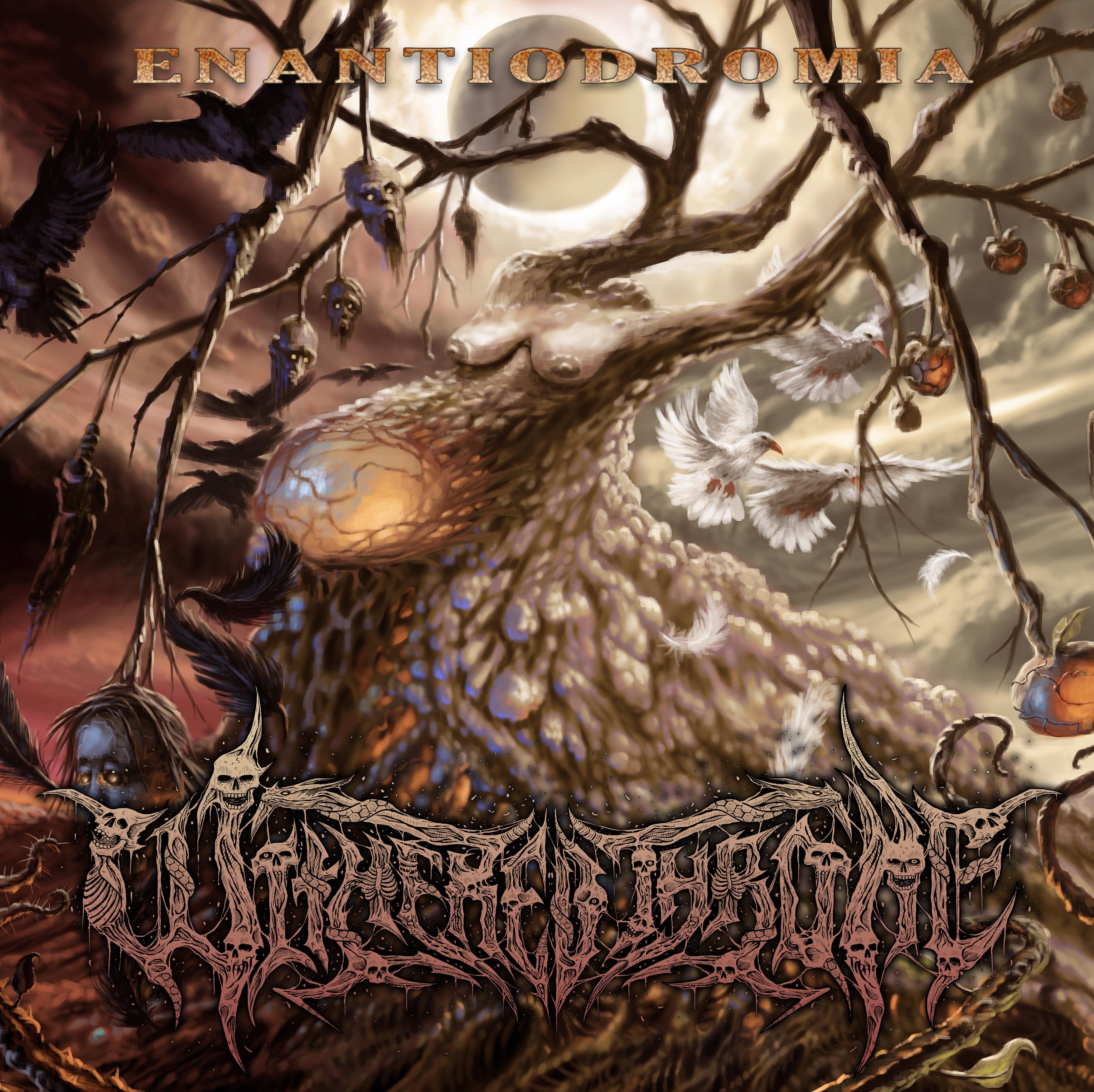 Around the midway point through 2021, a new project called Withered Throne came into being with drummer extraordinaire Chason Westmoreland (live for Oceano, ex-Equipoise, ex-Hate Eternal, ex-The Faceless, etc.) on session drums for their debut single "Within Suffering". By the time the band's guitarist/vocalist Andrew Guia reached out to me, the song had been out for a bit but was I interested in seeing what they did moving forward. This led to us helping his other project Unaligned where he does vocals (featuring guitarist Taylor Tidwell who plays bass in Withered Throne now) launch a song this January called "Inner Dimensions".

We may be getting into the end of 2022 soon, but blackened tech-death newcomers Withered Throne is gearing up for something special before it comes to a close with the release of their debut album, Enantiodromia, on December 9th. We're premiering "The Earth Entombed" today and this is a really exciting track with a lot going on.

Enantiodromia sees guitarist/vocalist Andrew Guia and bassist Taylor Tidwell joined by jaw-dropping session drum duties split through the six-song effort between Chason Westmoreland and Jack Blackburn (Killitorous, Skáphe, Unaligned, ex-Demon King, ex-Inferi, etc.). Today's premiere of "The Earth Entombed" serves as the first early single and features Jack Blackburn on drums. Sonically, the song splits the difference in a myriad of ways between the bands they list as influences which runs the gamut from Behemoth, Job For A Cowboy, Nile, Beneath The Massacre, Inferi, and Demon King. Equal parts monstrous and eerie, Withered Throne has delivered something special here on "The Earth Entombed", in particular, the song's subtle yet well-defined mournful lead-driven undercurrent gives the track a powerful emotional depth.

So be sure to check out Withered Throne's "The Earth Entombed" below. If you like what you're hearing, the band's upcoming album, Enantiodromia, is available for preorder via Bandcamp. You can follow the group over on the Withered Throne Facebook Page and Instagram Page. 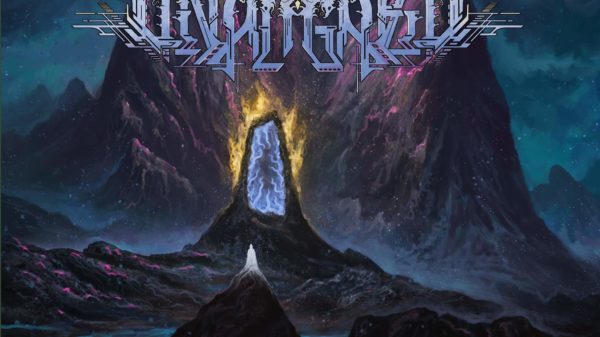 Kick Off 2022 With A Bang Courtesy Of UNALIGNED’s New Single, “Inner Dimensions” 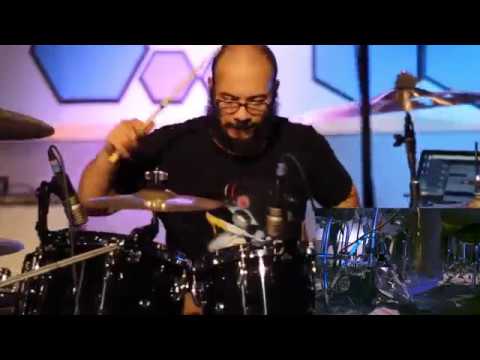