You Should Listen To BRAIN FAMINE's Thrashing, Grinding New Album Die In The Vortex 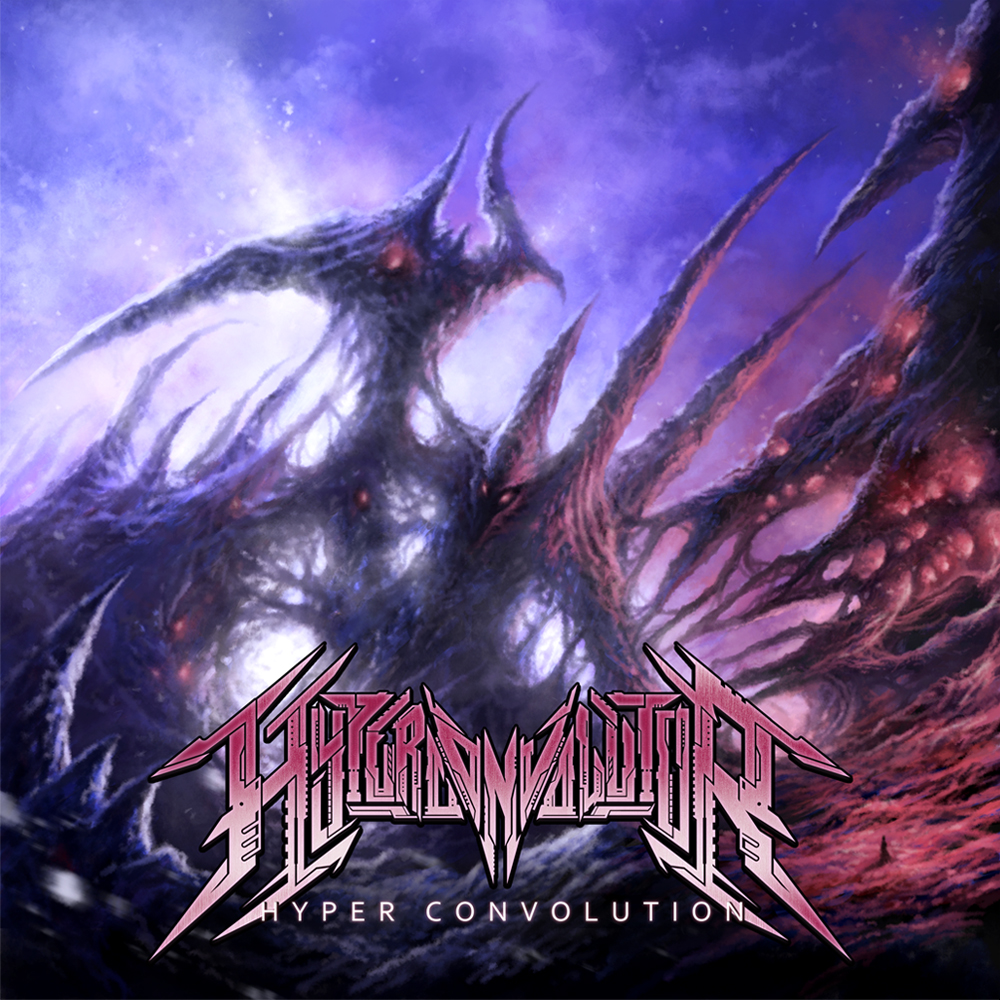 2020 is off to a great start for tech-death so let's add another great effort to the pile. Today's focus is an early full stream of Hyper Convolution, the debut five-song EP from newcomers Hyperconvolutor. The EP officially comes out this Friday, March 6th and you can scroll down and click play or read on to learn more as usual.

Many tech-death fans will find it an easier entry point into this release once I mention the project started out as the solo project of Spectrum of Delusion guitarist Nathan Bonkerk. Joining him on this release is fellow Spectrum of Delusion bassist Jerry Kamer and several other talented musicians. It seems worth saying as a compliment and not a slight, that I find Hyperconvoluter to have more of their own voice than the group two of their members come from.

This is nothing against them, I just personally find the music on Hyper Convolution to be aiming beyond hero worship of any singular form. This is a varied and wide-ranging affair, one that often goes well beyond normal tech-death and prog-death styled tech-death frequently, and, that's said outside of the grandiose classical-minded closing minutes on closer "Omniscience" to specify that this really is an outside of the norm effort from start to finish for tech-death not tied to the out-of-the-box way it ends.

The band was kind enough to share several lists of influences that I've boiled down to what seems most evident as an outsider hearing it. This includes projects like Archspire, Gorod, First Fragment and Virvum. Scar Symmetry, Death, Avenged Sevenfold, Sonata Arctica, and Ensiferum among others.

For a bit more information on the release, Hyperconvolutor was kind enough to send several statements on this front. Hyperconvolutor vocalist Rabin sums it up well when he says "To me, this EP represents what it means to be truly unapologetic and uncompromising. While crossovers are nothing new in metal, I find that these five songs have something going on that I hadn’t heard too often. And for me as a producer, that’s where the interesting stuff happens. There’s a sense of dualism present. I like that it turned out slick and virtuoso, while at the same time maintaining a ‘garage’ feel to it. It’s serious and aggressive, yet doesn’t take itself too seriously.”

As usual, do check out the full release we're streaming early today below, it's well worth your time. If you're into it, the EP can be pre-ordered through the Hyperconvolutor Bandcamp Page. You can follow the group over on the Hyperconvolutor Facebook Page.

In this article: Spectrum of Delusion 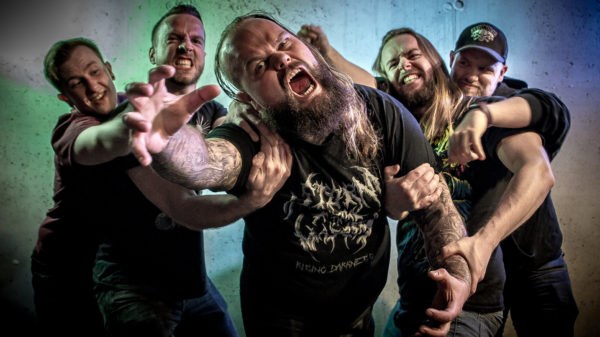 One of the most anticipated bands in the death metal underground, Spectrum of Delusion, are poised to release their most ambitious album to date...

Tech-Death Tuesday: Newcomers SPECTRUM OF DELUSION Get Proggy With It on Esoteric Entity