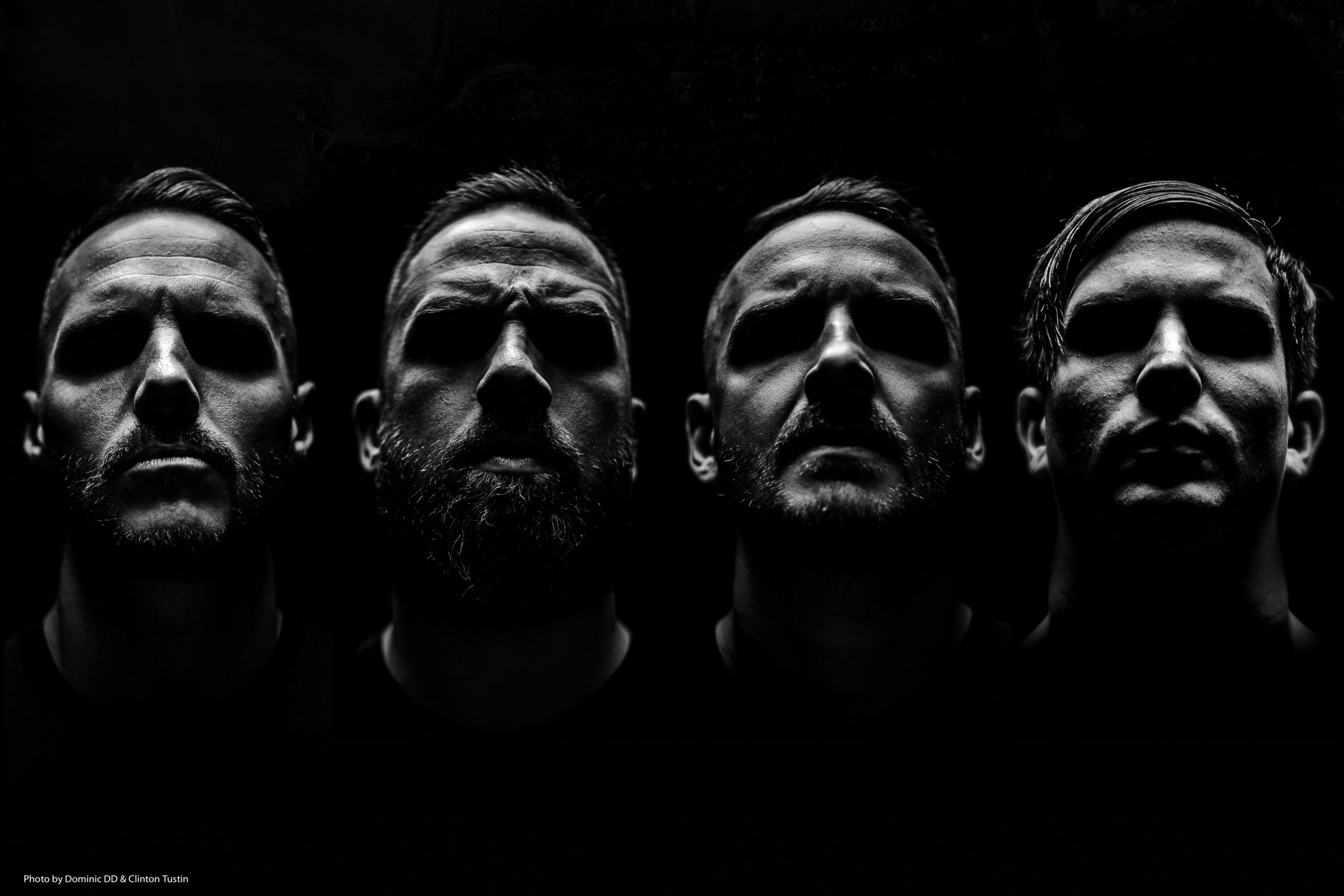 After really looking at things, I know it is just an unfortunate coincidence I have never had a chance to talk about Beneath The Massacre as metal music writer even though they’ve been my 2nd most listened to tech-death band since I first heard Evidence of Inequity in 2005 when I was just 14. I have an exclusive song premiere next week for a fellow Canadian tech-death band or I'd have waited to cover Fearmonger closer to its release on Friday, February 28th through Century Media.

While a much longer talk is deserved for what this band has birthed and continues so well on Fearmonger, I have less time than expected to say all I wanted to. If you followed me around, understood how much this band has gotten me through from shitty jobs to weight loss several times, to giving me the edge to keep moving forward, something that inspires me as a vocalist when practicing, and also helps get me through the endless stream other ups and downs life brings to us all. To really expound upon all that would take a lot longer and still just scratch the surface of my feelings and reverence regarding Beneath The Massacre as an entity above almost everyone in this sphere.

As an uber Beneath The Massacre nerd, maybe it is for the best that today was a fucked up day I could not expect to unravel in the shitty ways it has, precisely because Fearmonger offers catharsis in an overall form few extreme death metal groups do. Which, just drives home to me how special this group is, given that they continue to occupy their own lane with no equals. As much as they are bound to absurd levels of heaviness and rage, neither becomes the sole focus of what's going on, which keeps them in a zone no one else can equal even now.

Often, groups you might consider sonically akin to this band would be written off as "lesser" and discussed in terms I would say are applicable for most. But, do not apply to a band as sick as Beneath The Massacre to me. I’m not a meathead “bro” type, but even if I was, that’s irrelevant when it comes to assessing just how goddamn good Beneath The Massacre is on Fearmonger.

To truncate a lengthy appraisal due to time lacking, Fearmonger is an ode to destruction with enough lyrical depth and inventive musicality contained in every track to give a beautiful fuck to the masses that few in this style can deliver. Like or dislike them all you want, they’re still an apex predator within tech-death, fuck what you heard or have yet to hear, especially if you’ve yet to explore all their releases. Hail Satan and fuck everything. You can go fuck yourself over on the Beneath The Massacre Facebook Page. I can only hope it’s not of an auto-asphyxiation-related form, but, we don’t always get what we want.

Advertisement. Scroll to continue reading.
In this article: beneath the massacre 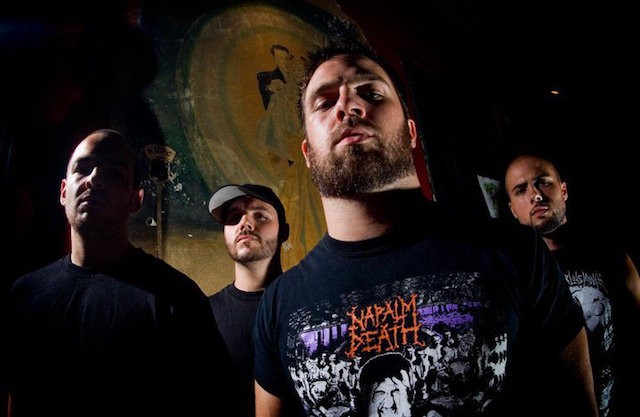 BENEATH THE MASSACRE Drops Music Video For "Autonomous Mind" 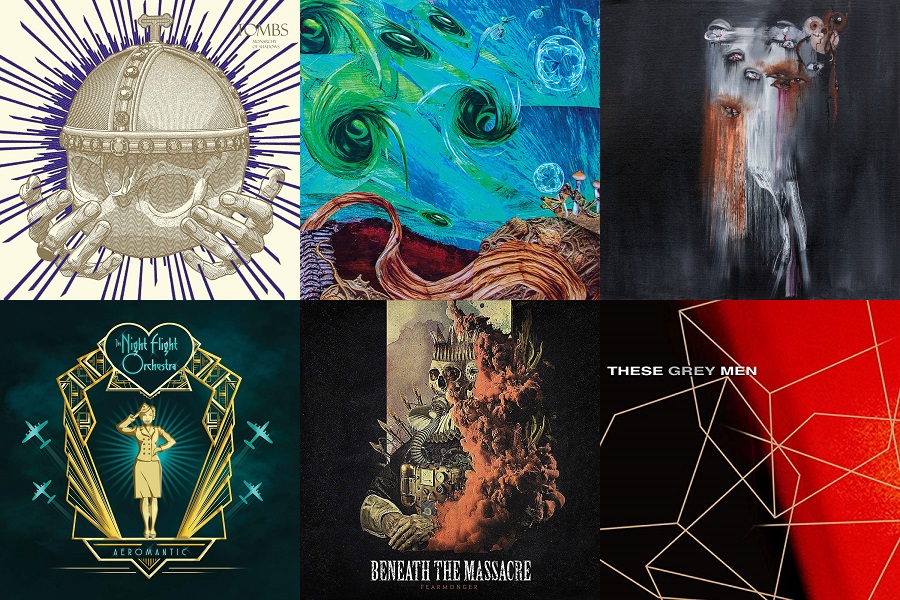 THE WEEKLY INJECTION: New Releases From INTRONAUT, BENEATH THE MASSACRE, and More Out Today – 2/28