Tech-Death Tuesday: BEYOND THE STRUCTURE Excel At Absurdity That Defies Conventional <em>Scrutiny</em> 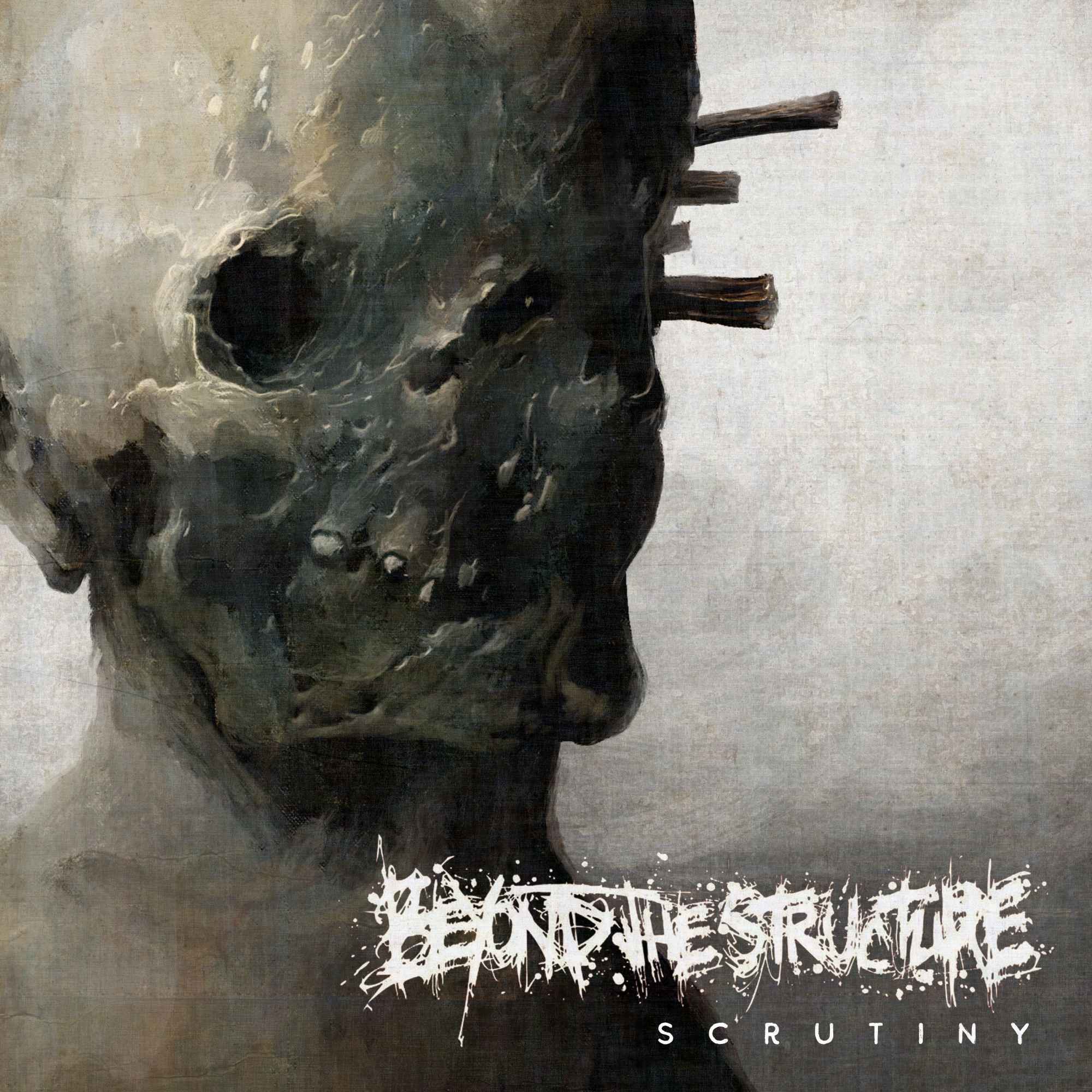 This Friday, April 29th, Tallinn, Estonia outfit Beyond The Structure is set to release their new album, Scrutiny, via Vicious Instinct Records. We've got the early full stream of it for you today. As usual, you can immediately scroll below and click play or read on and learn more about the band and their new album.

I wasn't able to spend as much time absorbing the band's prior efforts as I'd have liked, but Beneath The Massacre certainly sounds like a big influence on the band throughout their 2014 debut album, Nauseating Truth, and also plays a role in the sound found on their 2018 follow up EP, Machine of Progress. I also detect a fair amount of influence from The Red Chord on their 2018 EP. Both of those bands are awesome and Beyond The Structure put their own spin on things throughout both releases.

Their upcoming album, Scrutiny, showcases the band shifting their sound once more, and this is clearly their best effort to date. The album's opening track, "Endless Cycles" is a perfect example of what Beyond The Structure is all about here. Sounding like a bizarre mix of Pyrrhon, Beneath The Massacre, Meshuggah, and Artificial Brain, "Endless Cycles" finds a way to make disparate ideas expertly gel with one another, and the album finds interesting ways to make the most of the aforementioned core influences listed above much of the time. Track two, "Progressors" achieves a similar feat, albeit with a stronger emphasis overall on quicker tempos than "Endless Cycles", which makes sense given this is a tech-death release where speed is often king. Track three, "Worms of Consumption" follows a similar playbook with an added Necrophagist lead guitar overload edge driving it forward. Track four, "Portal To Eternity" breaks things up nicely as a lengthier cut with a different vibe that ends in a maddening fashion with tracks five and six resuming the album's main course of unorthodox technical death metal with an emphasis on chaos and heaviness above all else.

Throughout Scrutiny, you'll find a near-endless display of creativity on every track. Naturally, some tracks fair better than others yet overall, this is a fairly consistent album with a lot to love. If anything, Scrutiny's weakest cuts are not failures either, they just come across as far weaker and seem to be placed toward the end of the release as a result. And by that I mean the last two songs, "Numerous Existences" and "Mass Psychosis", which are the album's most one-dimensional tracks and the two longest cuts on the album after "Portal To Eternity" which delivers a far more varied experience as Scrutiny's longest track. The main riffs and ideas on the album's last two songs are solid but both songs plod on with no real direction and simply feel out of place here and are frankly boring. Especially since they run back to back alongside each other which further amplifies the feeling that they were placed at the end because they're not that great compared to the six shorter yet more compact and dynamic songs preceding them.

Although my personal feeling is that the quality of Scrutiny becomes a mixed bag due to its lengthy final two tracks which eat up a lot of the short overall runtime without offering much value, it is a very interesting album regardless and I think that's a lot more important than uniform consistency if that consistency is achieved by playing it safe as is often the case. So be sure to check out our early stream of Scrutiny below and I've no doubt others may enjoy the last two tracks more than I did. If you like what you're hearing, pre-orders for Scrutiny can be placed here. You can follow the band over on the Beyond The Structure Facebook Page.