Apocrophex is a two-man studio project from New Jersey I've been covering since their inception several years ago. This go around core members Justin Bell and Pete Colucci are joined by drummer Kevin Paradis (Svart Crown, Sutrah, Virulent Depravity) which makes this their first release not utilizing a drum machine. There's nothing wrong with that as it's hard to find a drummer for loads of great technical death metal acts. But having real drums this go around, and from someone as talented as Kevin really enhances the material. The band's new album, Æternalis comes out on Friday and we've got the full early stream below.

The group has always taken a hodgepodge type approach to their compositions and style of tech-death. Blending and connecting various takes on tech death and brutal heavy death metal into one vast maelstrom of swiss army knife of bludgeoning insanity. I suppose the biggest difference between Æternalis and past works is its introduction of haunting dissonance peppered throughout the album. Giving it a much darker flavor than what they've done before. At the same time, it also introduces a more upbeat proggy flair into their sound on some songs, replete with singing or chanting similar to a way that the old gods Lykaethea Aflame did it.

It seems like every new Apocrophex release, their songwriting capabilities take another leap forward. Which is saying something as they've never been amateurs musically even from their early Wheel Within Wheels EP days back in 2014. Though now their music feels more layered and rich as opposed to some past material feeling competent yet not always memorable for every song. Æternalis is a brutal and destructive force, yet seamlessly shifts and glides between different death metal worlds on a dime. While rooted in a strong Nile, Suffocation, and Hate Eternal vibe overall, Apocrophex also draws from Origin and The Faceless at times. Twisted around their menacing foundation of brutality, the newfound dissonant black metal layer in their music often sees them adopting a more Artificial Brain style approach.

Æternalis is an album that will definitely be loved by hardcore brutal minded technical death metal fans. There's a fair portion of airy and calming moments to be found, but by and large, this is a rampaging and heavy as fuck experience through and through. If you enjoy what you're hearing below you can order Æternalis through the Apocrophex Bandcamp page. You can follow the group over on the Apocrophex Facebook page.

In this article: Apocrophex, Kevin Paradis 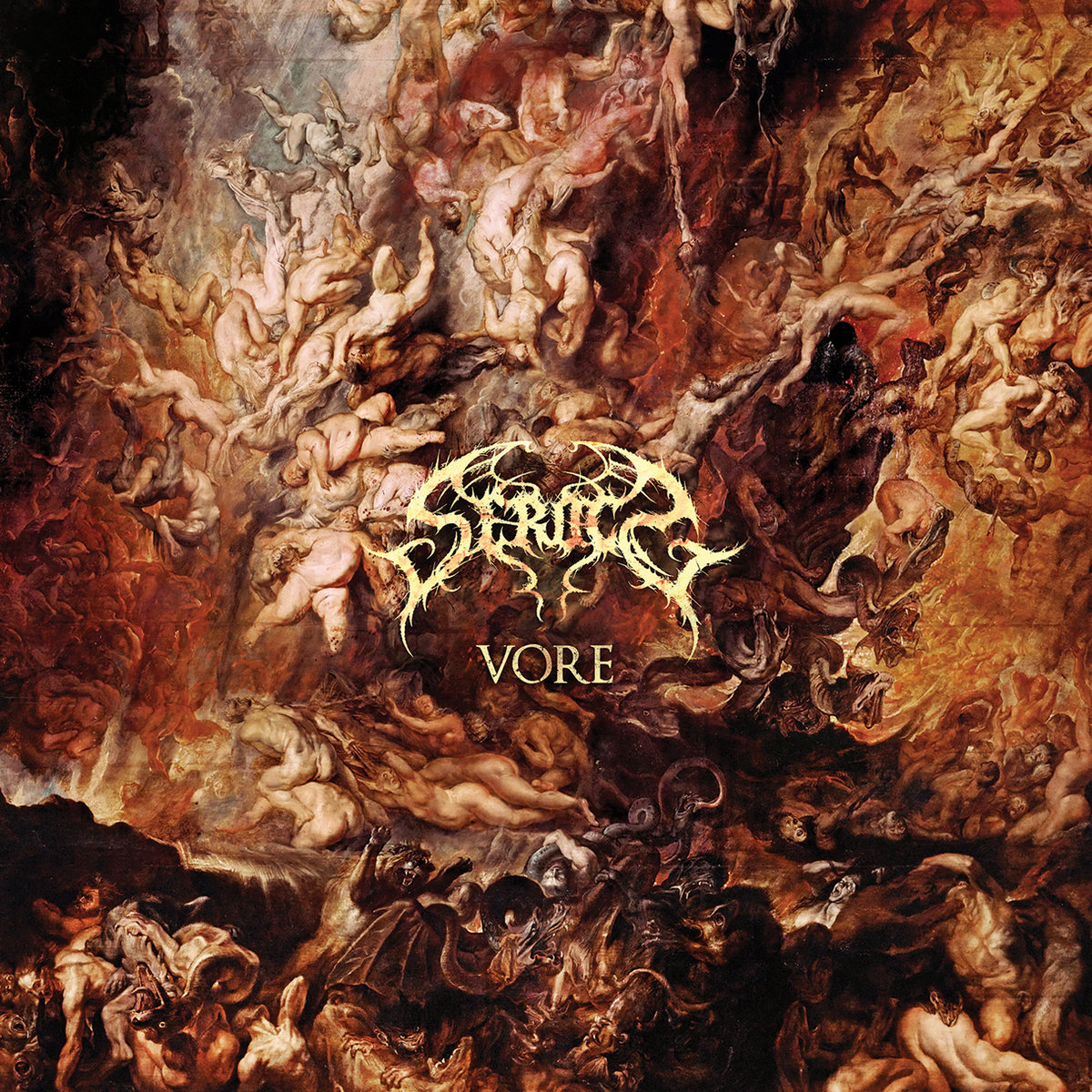 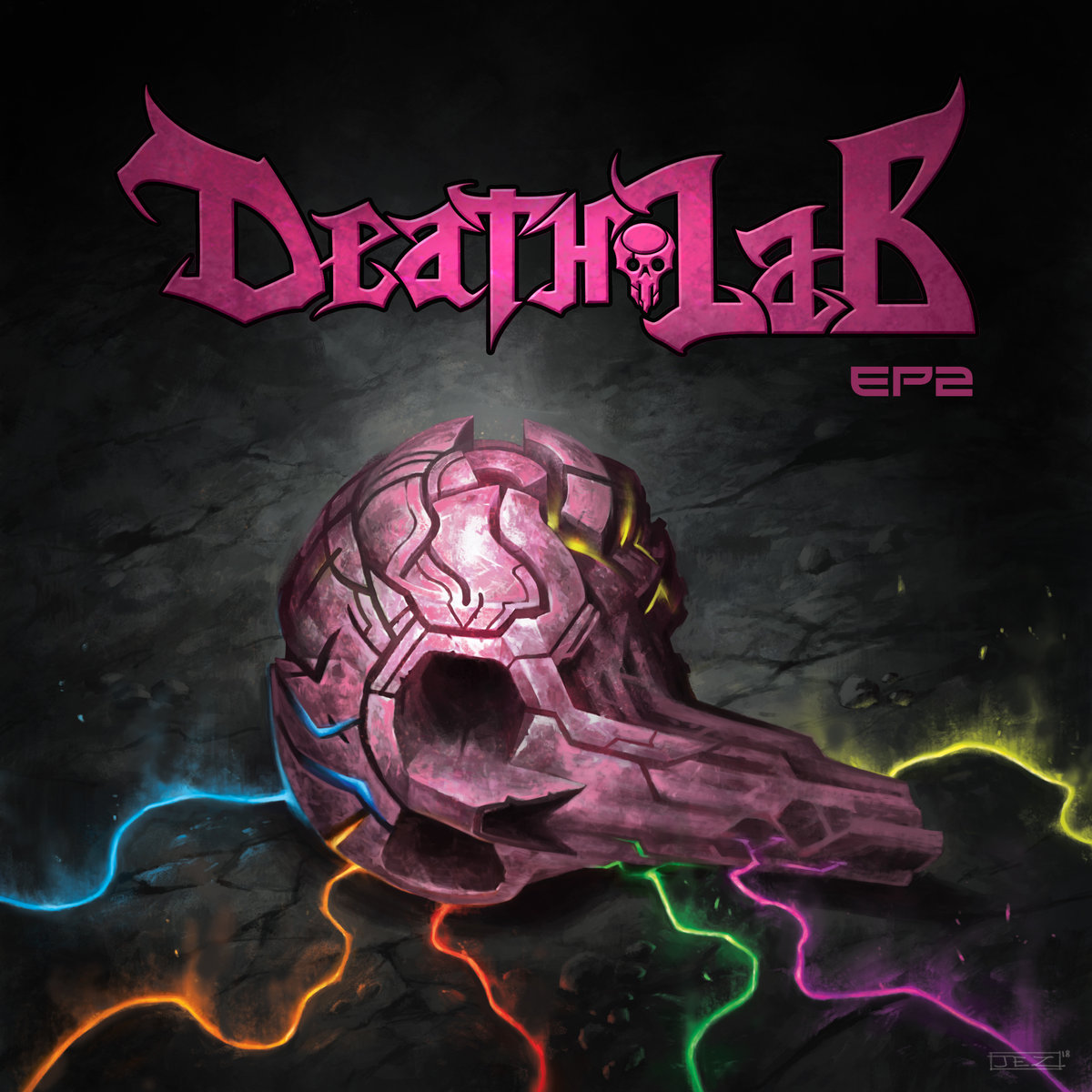