Good news! Despite it having been 5 years since Spawn Of Possession's last album, the band is still alive! We know because we've got about 3-ish minutes of new music for you to check out below. It's not the best quality by a long shot, according to the band, but it's definitely new material. It's also worth mentioning that between 2003 and now, Spawn Of Possession has only released 3 albums. So it's not like the wait is unusual.

In this article: spawn of possession 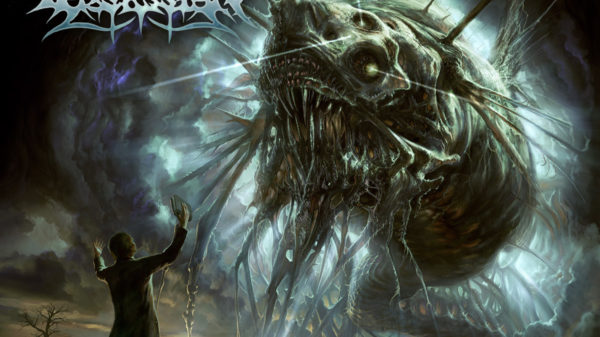 SPAWN OF POSSESSION Calls It Quits After 20 Years 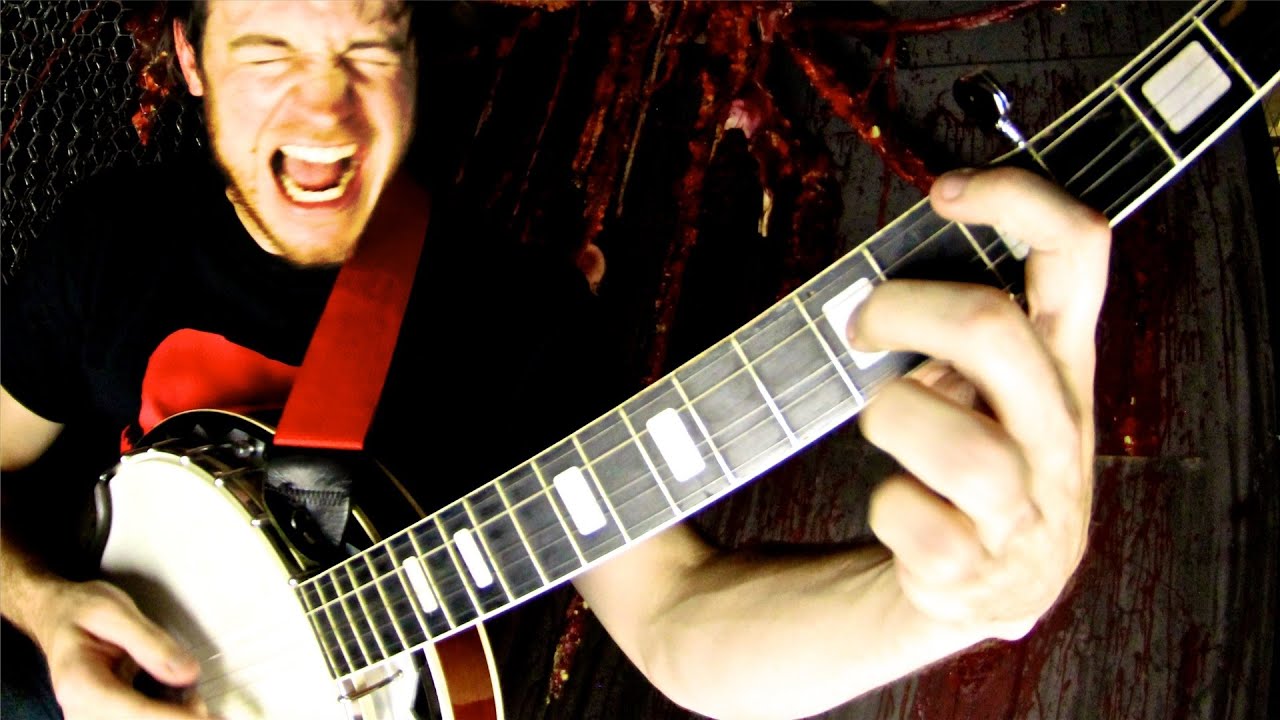 Rob Scallon is back with a special Halloween banjo cover