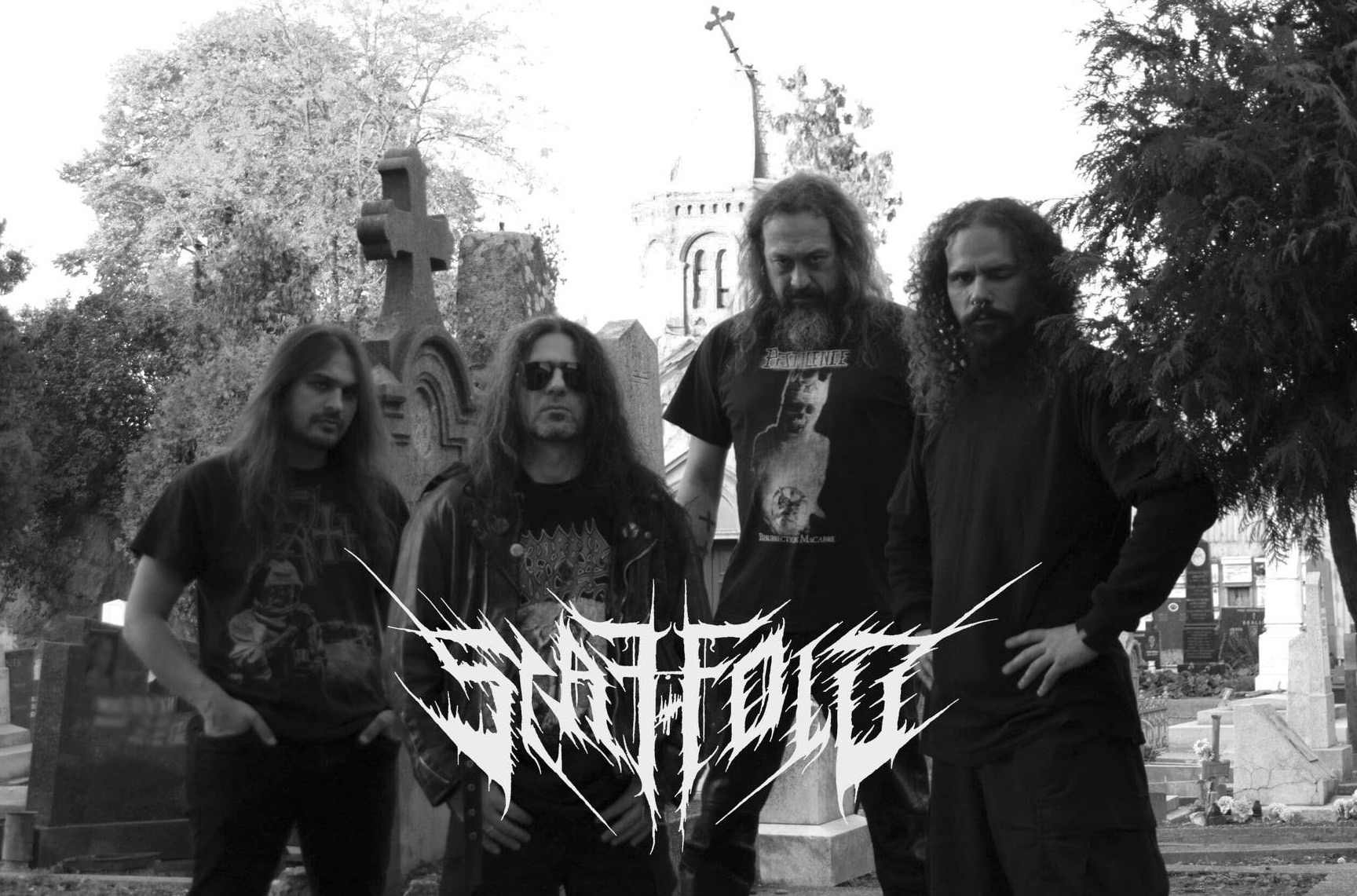 Hailing from Serbia, Scaffold is a death/thrash group that formed back in 1992. After dropping their debut LP, The Other Side of Reality, the band broke up until reuniting in 2008. After decades of patience, we finally have a follow-up to the aforementioned full-length album. Codex Gigas will release on March 31st via Satanath Records, The Ritual Productions, and Silent Watcher Records.

With their roots in old school death metal, the raw visceral quality is still present in their latest material, yet they also have taken steps forward to present some remarkably modern death metal tight riffs as well.

You can now check out the lyric video for the new single "Five Circles in Barbed Wire" showcasing such a stellar blend of both traditional and contemporary extreme music. The track also holds a guest appearance from solo guitarist Emir Hot who is based out of Tuzla in Bosnia and Herzegovina.

In this article: Scaffold