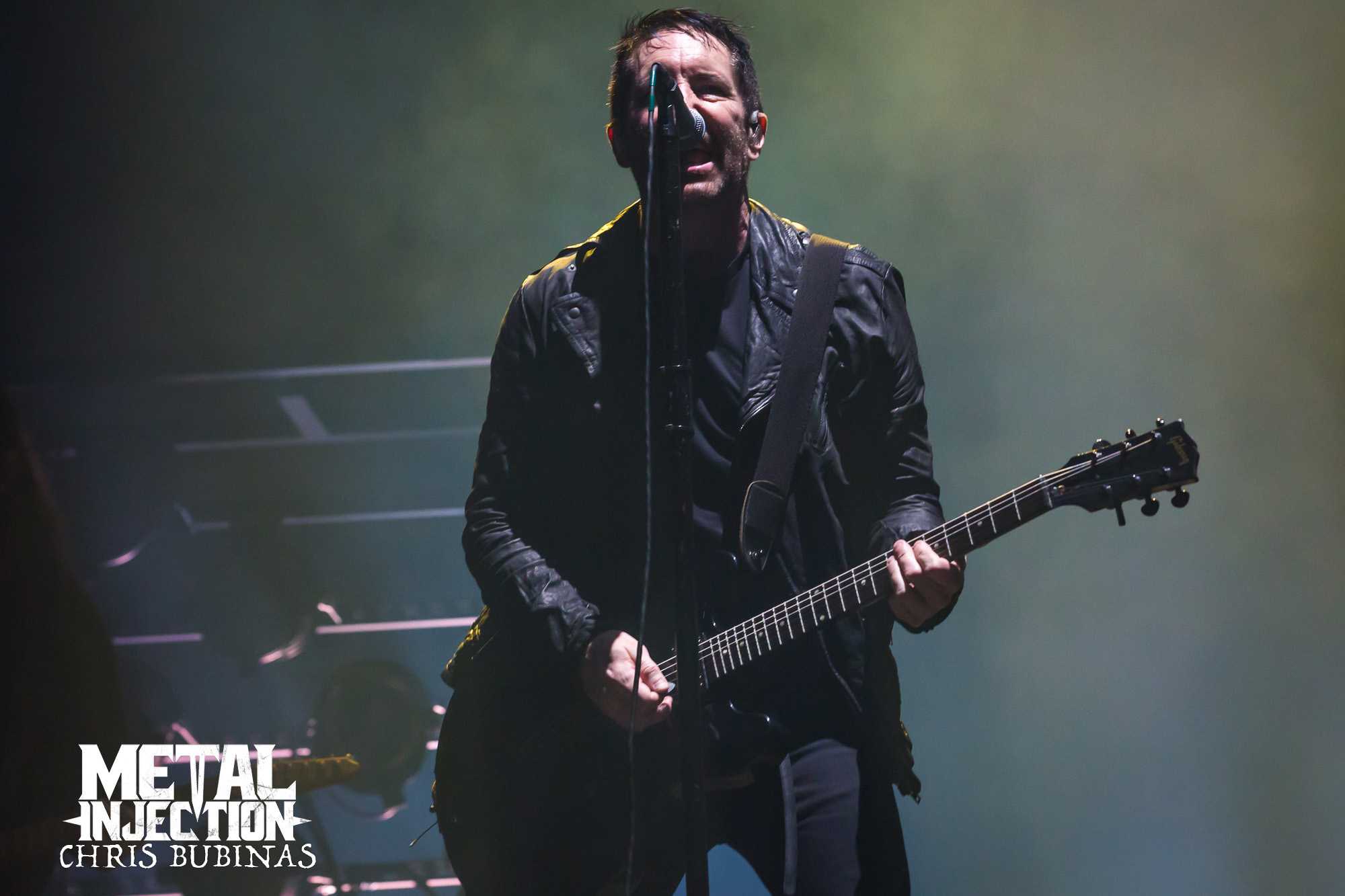 Nine Inch Nails did a Q&A with a handful of ex-members for the Rock & Roll Hall Of Fame prior to their Ohio show on September 24, and the reunion didn't stop there. Former guitarist Richard Patrick, bassist Danny Lohner, drummer Chris Vrenna, and keyboardist Charlie Clouser joined the band on stage for a handful of classics and the first-ever performance of Filter's 1994 hit "Hey Man Nice Shot." For those unaware, Filter was Patrick's post-Nine Inch Nails band at a time where he and his former bandmates were at odds with one another.

The full setlist ran as follows: