VOMIT FORTH Goes For The Throat With New Single "Seething Malevolence" 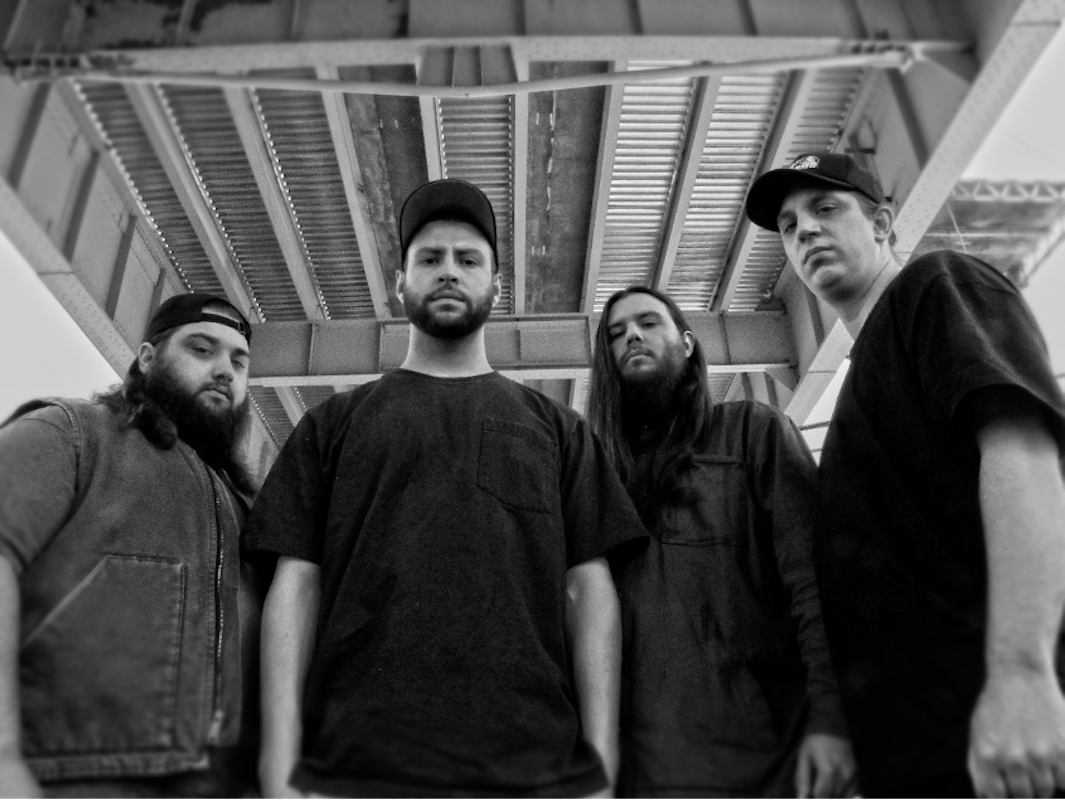 Vomit Forth, who you already have a good idea what they sound like considering their name, has signed to Century Media Records. The band is now streaming their incredibly pissed off new single "Seething Malevolence" off an album of the same name due out July 8. Seething Malevolence was mixed and mastered by Arthur Rizk (Power Trip, Soulfly, etc.).

"We're excited and grateful to be working with Century Media," says vocalist Kane Gelaznik. "Going back to buying CD's from Asphyx, Merauder, or Napalm Death, we've been fans of the label and really see them as a forward-thinking force in death metal. That's the same attitude and vision we have towards our band and music – it's no rules but our rules."

"Hearing the unmixed record the band had produced themselves before they had signed with CM blew me away," added Century Media Vice President of A&R, Mike Gitter. "While the band's influences in death metal and hardcore are present, that's just where it starts. Vomit Forth is onto something deeper and more extreme."

In this article: VOMIT FORTH 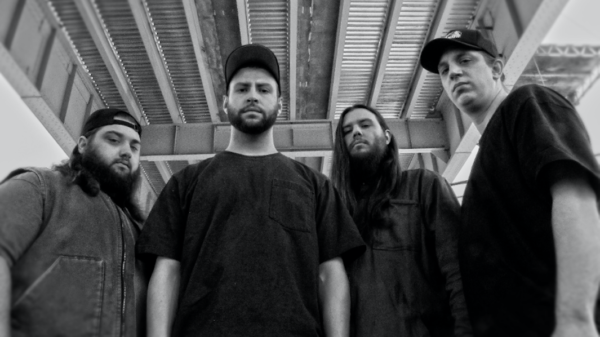 VOMIT FORTH Will Wreck You With Their New Single "Carnivorous Incantation"

They're called Vomit Forth. What did you expect? 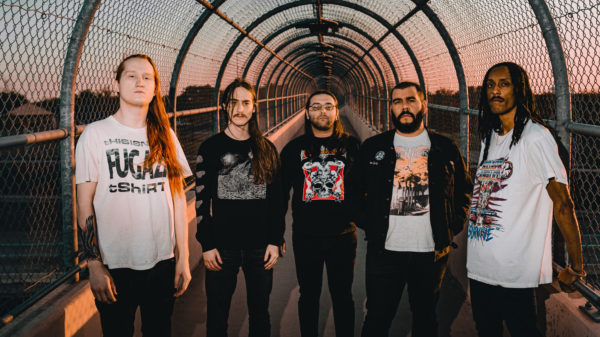 CREEPING DEATH To Tour With 200 STAB WOUNDS, TRIBAL GAZE, VOMIT FORTH And More

They also be joined by Ingrown, Spirit World, Plague Years, and Age of Apocalypse