Magnetic Eye Records will release will release The Wall (Redux) and Best Of Pink Floyd (Redux) on November 9. The releases will showcases bands like Melvins, Year Of The Cobra, Spaceslug, Domkraft, Mark Lanegan, Solace, WhiteNails, Pallbearer, and way more covering Pink Floyd tracks in their own styles.

ASG, who recently released their first new album, is taking part in The Wall portion and covered "Mother." The band stayed pretty true to Pink Floyd's version in the first half and really brought the power on the second half. Here's what ASG guitarist and vocalist Jason Shi had to say about their rendition.

“I was intrigued as a vocalist to take a singular attempt at Waters‘ and Gilmour‘s vocal tracks. To me that’s what really makes the song, the dichotomy of their voices. Like many Pink Floyd classics, simplicity ruled all – three basic chords and inspired lyrics often won the prize. I think those ingredients can still hold weight in modern songwriting, and sometimes you need a reminder of such.”

Pre-order both The Wall (Redux) and Best Of Pink Floyd (Redux) here.

In this article: ASG, PINK FLOYD 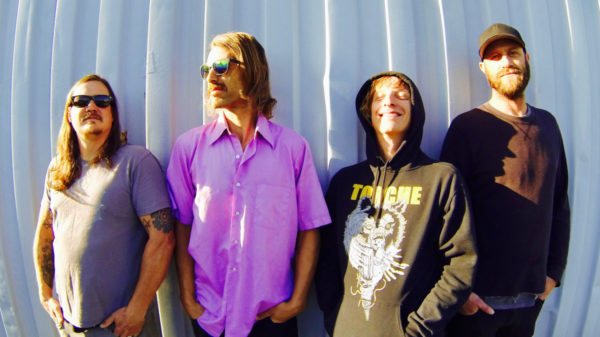 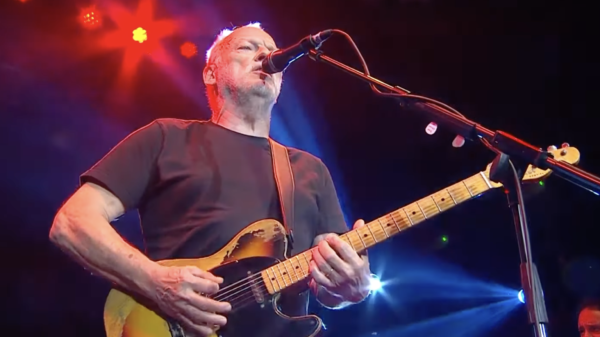 Roger Waters isn't a part of it.