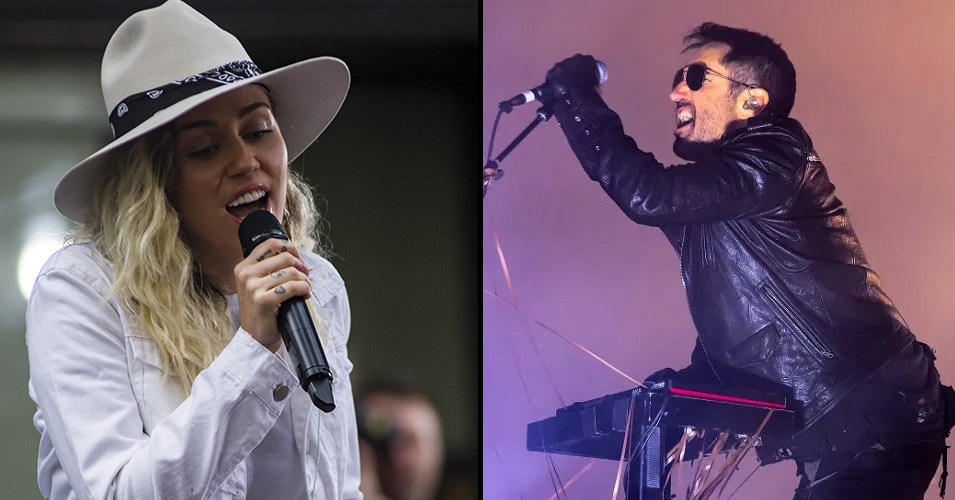 I am still very behind on the British horror/thriller anthology Black Mirror. In the States, it airs on Netflix and it's one of the most cerebral shows I've ever seen – to the point that it is impossible for me to binge it because each episode's ending is so fucked up, I need a bit of time to process what I had seen.

While I haven't seen the new episodes, Loudwire reports that Trent Reznor gave show-creator Charlie Brooker permission to use his music (and also change some lyrics) and in a recent episode, Miley Cyrus is seen performing a rendition of the NIN classic "Head Like A Hole."

The performance can be seen in an episode titled "Rachel, Jack and Ashley Too" about a girl named Rachel who owns a robot called Ashley Too, the doll based on fictional pop star Ashley O – who is portrayed by Miley Cyrus.

She performed "Head Like A Hole" but with a few of the lyrics changed. Here is her version:

Here is the original, in case you'd been living under a rock for 30 years: