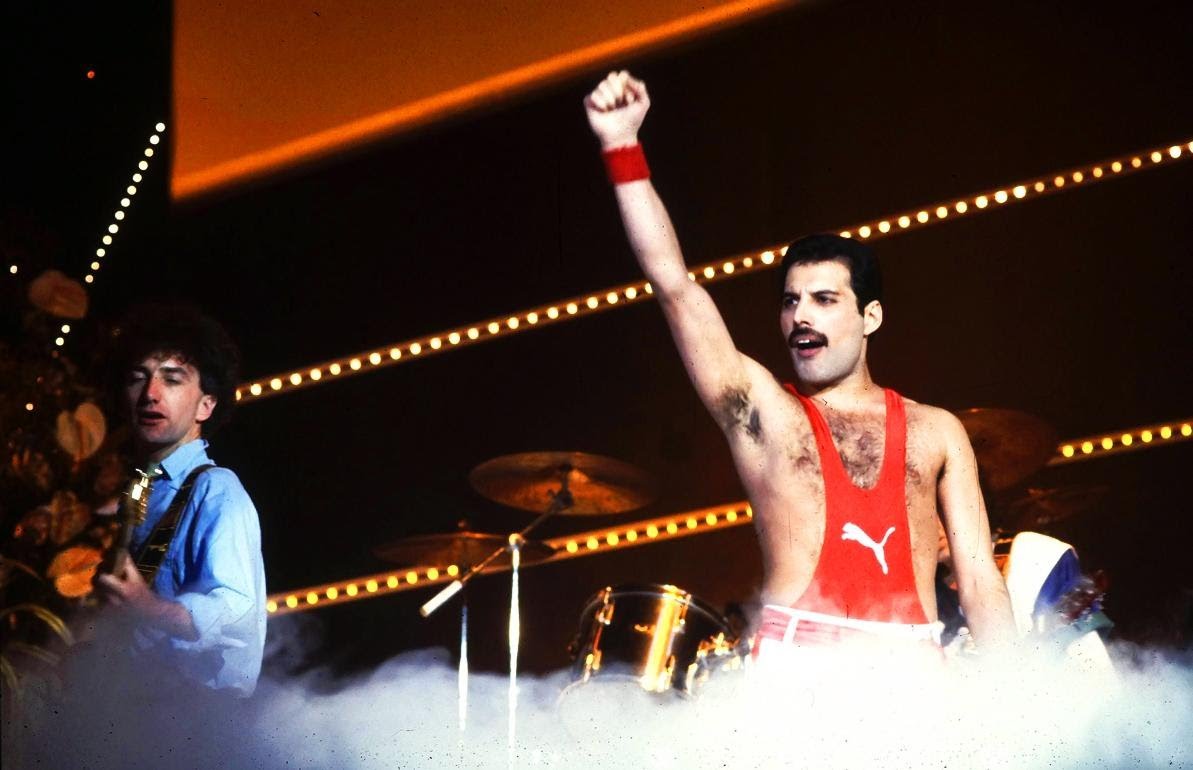 The Ghost Inside recently played their huge comeback show after their horrific bus crash in 2015. Footage proves the band was phenomenal and fans clearly had a good time, though the latter stretched out further than The Ghost Inside's performance. Twitter user metaxis has posted two separate videos of fans moshing to Queen's "Bohemian Rhapsody" while waiting for the band, and yes – they're moshing to the part you think they're moshing to.

In this article: queen, The Ghost Inside 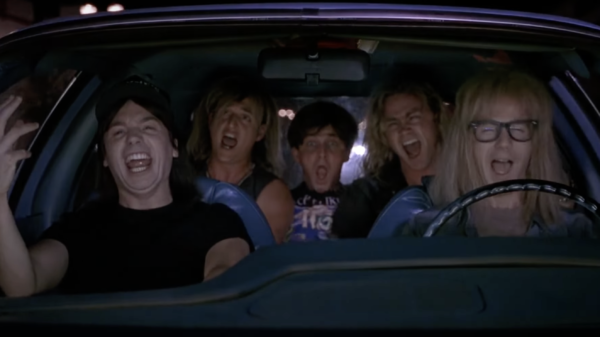