FLESHGOD APOCALYPSE's Vocalist Was Proposed To In The Middle Of A Show
Not the black metal you're expecting, but it's still awesome.

The last album of originals Gorgoroth released was Quantos Possunt ad Satanitatem Trahunt in 2009, so it's been a while. Granted the group re-recorded Under the Sign of Hell in 2011 and released that, but outside that there's been a lot of silence. It's good to see the band is alive and well, what with a new record titled Instinctus Bestialis due out on June 8 via Soulseller Record, but also still killing it!

The new song "Ad Omnipotens Aeterne" has a very, very raw, aggressive sound to it that really rips right into your ears. There's a little bit of hallmark black metal in there, but the tune relies a lot on riffs and shifting tempos to gets its point across and that fucking rules. 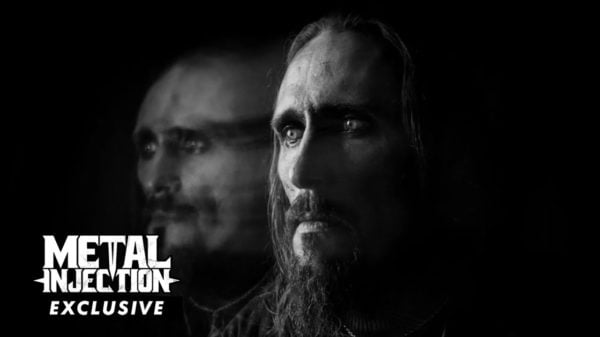