THRICE Streams New Version Of <em>The Artist In The Ambulance</em> & Anniversary Tour
"Essentially, it's a record about survival, even though it's a record totally drenched with the threat of death."

Ghost hit the stage in Chicago, IL on April for an acoustic performance, and their first performance with their new frontman Cardinal Copia. Dude sounds a whole lot like Tobias Forge, right? Copia replaced Papa Emeritus III recently, as his father Papa Emeritus Nil named him the new head of the organization. You can check out some footage of the band playing "Cirice" below, and apparently they also played the coming single "Rats," which has not yet been posted anywhere online.

Copia discusses the new single with Loudwire, saying it's the opener of the new album and it's energetic as all hell.

"When we made 'Square Hammer,' we needed a big opening track. It was inspired by various explosive opening tracks and records. Specifically, when I was a kid, there was a concert called the Moscow Peace Festival. It was broadcast on TV. It's one of those moments that I remember so clearly, I was eight years old.

Ozzy Osbourne opened with 'I Don't Know,' and it's such a fucking great opening track. This was in front of like 80,000 people, who went nuts. I wanted to have that feel with 'Rats.' It's supposed to feel like that sort of opening track. A song that could get 80,000 people to jump. If you ever want to play bigger places, you need to have records that sound like you're playing in big places."

Copia also discusses the new album, which currently does not have a release date or name, though one rumor circulating on the Ghost subreddit says it's called Prequelle. Which opens up a whole slew of questions about its timeline, but I'm sure we'll find all that out soon.

"Essentially, it's a record about survival, even though it's a record totally drenched with the threat of death. But for me, it is pure, very honest, very real, and for lack of a better phrase. Very sincere, Ghost has always been about make-believe. And it's still about make-believe. But it feels very good to create something that is totally from the heart — not to say that previous records have not been from the heart. But this is very close to the heart. And still be able to intertwine those things." 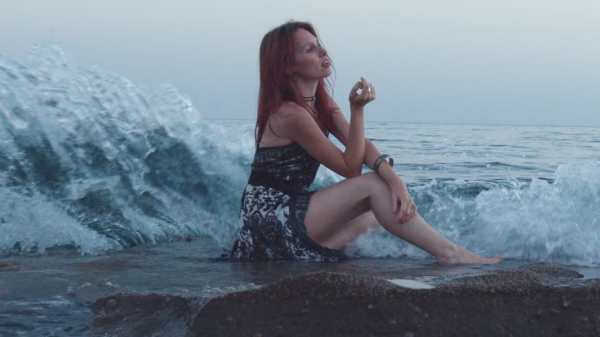