Tech-Death Tuesday: Check Out An Early Stream of <em>Spectrum Xenomorph</em> From LABYRINTH OF STARS (LANTLÔS, VALBOR)
In today's Tech-Death Tuesday we focus in on Genesis, the debut album by Wormhole.

Hey there tech-fiends! I hope some of you all enjoyed last weeks early Dawn of Dementia stream, I was really psyched to put that one together. Lucky for you, the early stream train continues yet again this week here at Tech-Death Tuesday. But before we get into that, here's the usual weekly reminder that if you're looking for more new music, all prior editions of this series can be perused here.

When done correctly, death metal created at the intersection between slam heavy brutal death metal and technical death metal can create enough energy and destruction to collapse reality. Fitting then that the band we have to show you today that combines those two styles is aptly named Wormhole. I first heard about the band through Wormhole guitarist (and bass player) Sanjay Kumar's other tech-death group called Perihelion. Joining him on 2nd guitar in Wormhole is his brother Sanil Kumar. Who turns out to be just as talented, and together they form quite a killer guitar duo. The drums are programmed, but that's not a dealbreaker for me. I'll admit that I'm not the biggest fan of Vulvodynia, but Duncan Bentley is a great vocalist so it's cool to see him on here doing a lot of the vocals. The other half of the vocals on Genesis are done by Calum Forrest of Engorging the Autopsy. As I understand it, both of them are mainly on the same songs together save for one a piece where each is on it by themselves plus an extra guest.

Genesis is constantly surprising you with the depth it has, every time you think a song is merely a brutal slamfest with some shredding, they switch it up and go prog death or full tech death on a whim. The rapid switching between styles is a large part of what makes Genesis so sick. Overall it roughly reminds me of Rings of Saturn mixed with Wormed and some prog death style technical riffs and leads  So check out our full early stream of the album below and get super tech slamtastic with it. If you dig what you're hearing, Genesis drops next Monday, Nov. 28th through Lacerated Enemy Records. You can pre-order it via the following links through Bandcamp, Bigcartel for merch. bundles, and through Itunes. Be sure to follow Wormhole over at their Facebook page as well.

In this article: Wormhole 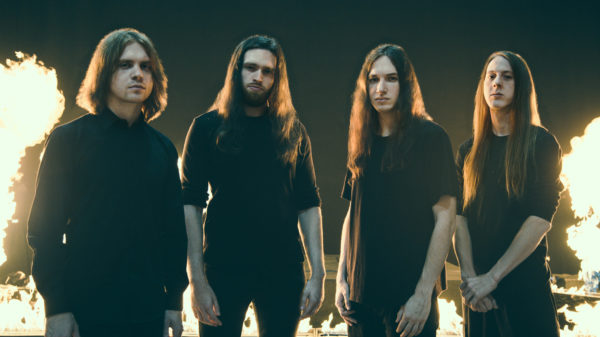 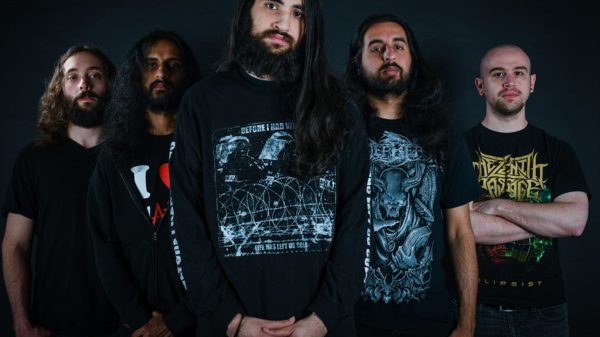 Wormhole is what happens when technical death metal and slam get together and party! "D-S3", from their previously release album, The Weakest Among Us,... 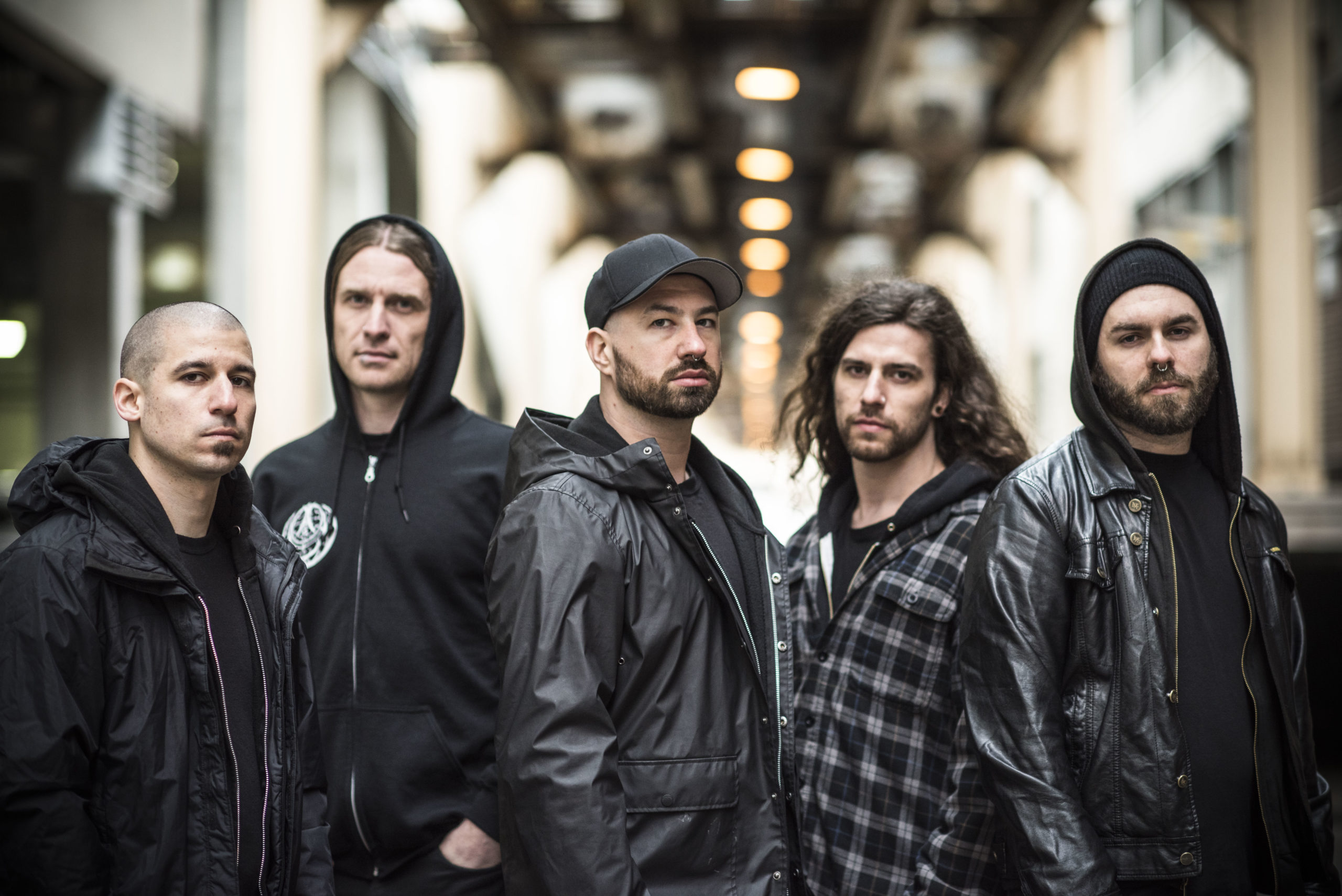 Party at our neighbors house!