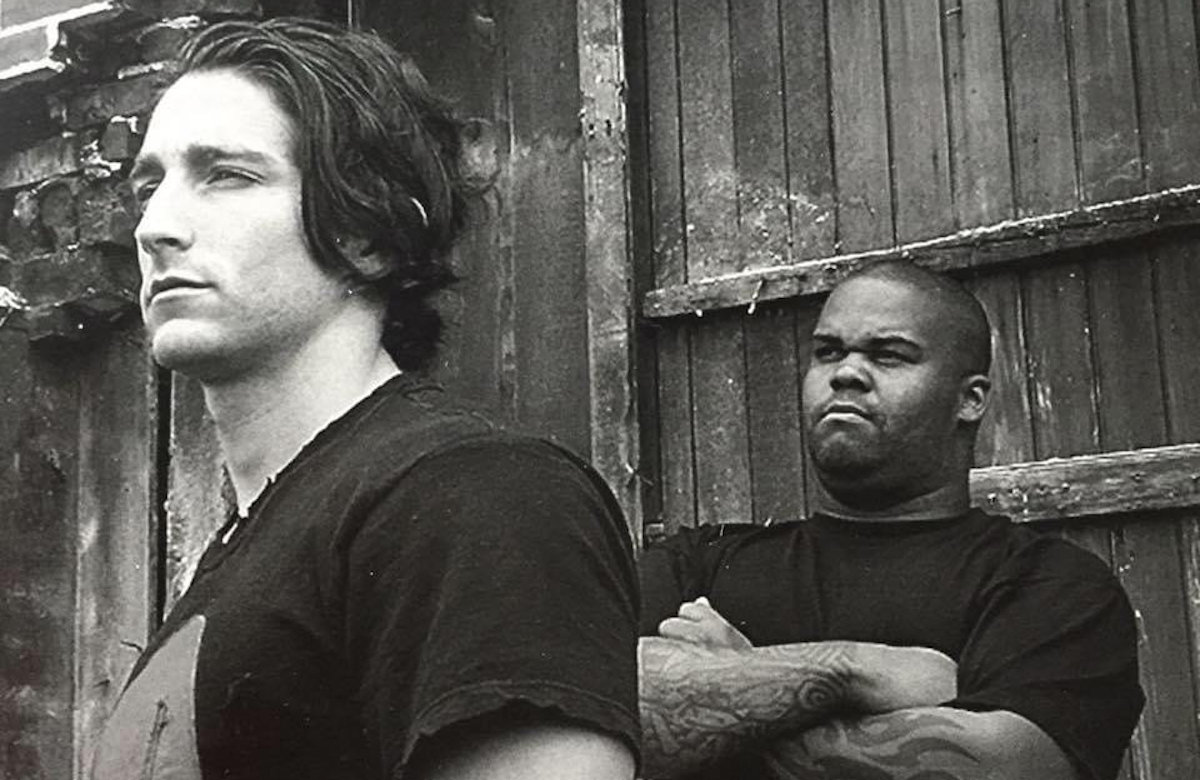 When Knives Go Skyward, the band featuring Joshua Travis (Emmure, ex-The Tony Danza Tapdance Extravaganza) and vocalist Chad Kapper (Frontierer), originally released their debut album A Thousand Miles Of Rope in 2007. The album is largely hard to find an official version of, and a handful of different iterations are currently floating around the internet. Fortunately the band has finally created an official Bandcamp and has released the definitive version of A Thousand Miles Of Rope. Check it out here and stream it in full below!

"Versions of our debut has floated around the internet for years," said When Knives Go Skyward in the album description. "It's hard to say what version you may find out there for download as we recorded this album 3-4 times due to circumstances like leaks, failed hard drives, etc.

"This is the final version we did and the real true version that was supposed to see the light of day. The original stems are lost, but these tracks have been livened up a bit. We've given it out for free for so many years, so that is why there is a pice for now. Please feel free to donate what you want. We appreciate it and hope you enjoy this album as much as we did creating it."

In this article: When Knives Go Skyward