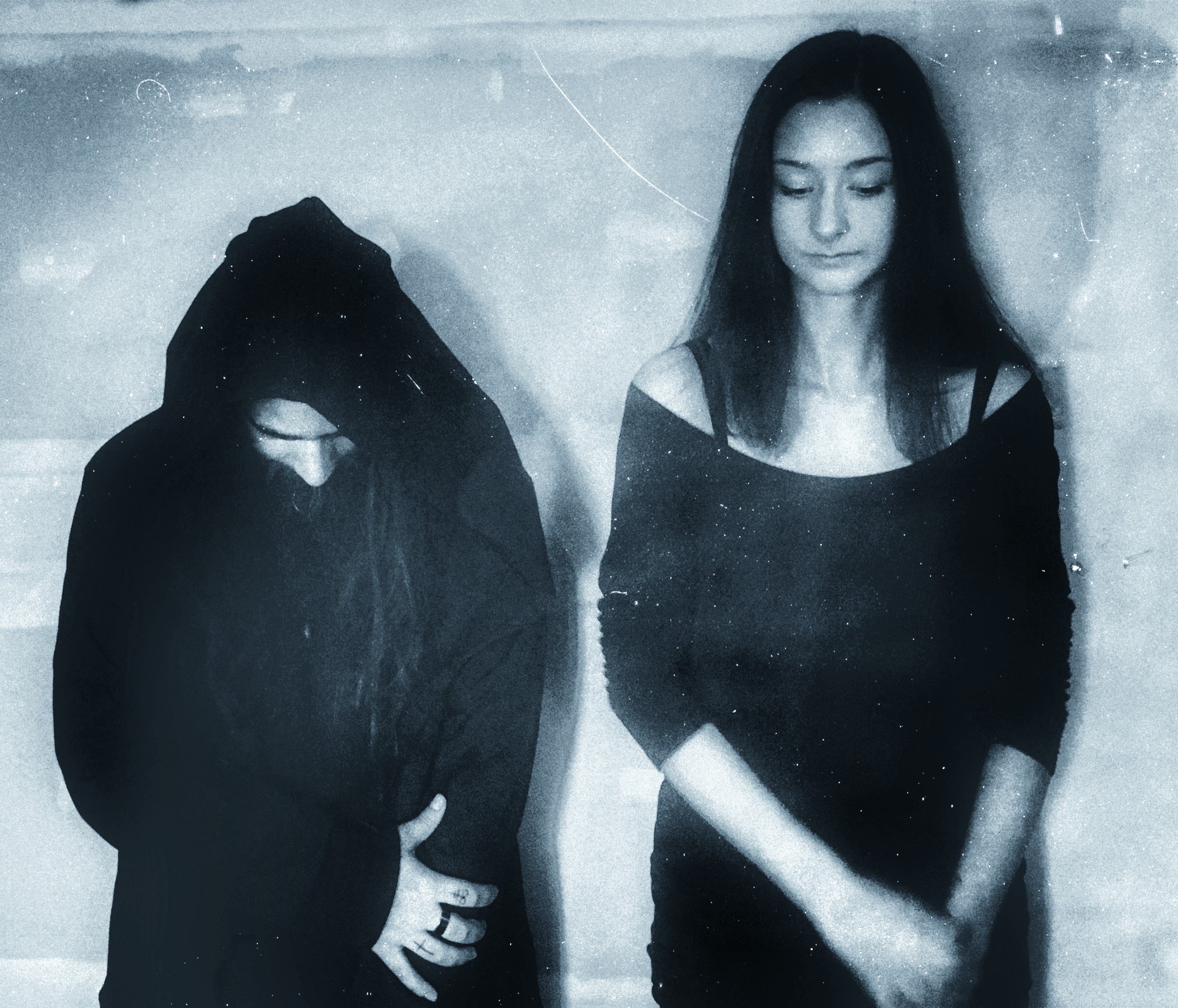 Let's talk, reeeeeaaaaal slow. I mean REAL slow. Belgian funeral doom duo Slow have completely redone their album Mythologiae. Rerecorded, remastered and re-released. After some trouble recovering the original recording for this 2015 release, the band took the next logical step. Not give up on this album, not leave it as an underground masterpiece, but give it an up-to-date touch. 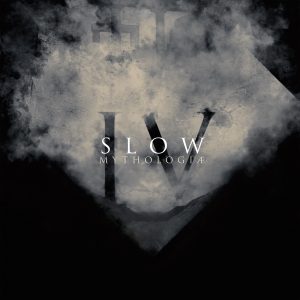 Below you will find the full stream for this long lost album and if you're not one of the lucky ones to have grabbed one of the limited run of albums, this is your chance to check out a real funeral doom metal monster in its entirety. Needless to say it's slow. It's dark. This is the kind of album that makes you scared of your basement when the lights go out and make you fear the noises you hear, but you're not sure where from. The new track "At the Break of Dawn" will be enough to sell even the old school fans on this release. Bell Witch may have gotten a ton of glory writing funeral doom, but Slow will haunt your dreams.

The album was previously released in 2015 in very small quantities and sold out quickly. Now, due to a data loss the album has now been completely re-recorded, remastered and remixed and includes a never before released bonus track "At The Break of Dawn", as well as new artwork.

TRACKLIST:
1. The Standing Giant
2. The Drowning Angel
3. The Suffering Rebel
4. The Dying God
5. Sorrow’s Shadow
6. The Break of Daw

In this article: Slow