Check Out This 150+ Doom Band Compilation To Benefit Ukraine
It reminds us why the USBM scene is still worth checking out and the ferocious, gut wrenching madness and wondrous sense of evil that Surgeon tap into on Beast Of Light is enough to give you goosebumps.

Surgeon, which features members of Hivelords, and Tungsten, have made a name for themselves in recent years as one of the premier bands in US Black Metal. Their latest offering, Beast Of Light is some wonderfully ferocious and burning black metal. These guys have been working hard at it for years, and now they sit, one of the premier acts of their scene with an album under their collective belts that goes above and beyond anything you could have expected from these guys. Though this record was three years in the making, it has been worth every aching minute. The beauty of the compositions and overall cohesiveness of the work is stunning. It reminds us why the USBM scene is still worth checking out and the ferocious, gut wrenching madness and wondrous sense of evil that Surgeon tap into on Beast Of Light is enough to give you goosebumps.

As for the band, they had this to say:

Beast Of Light was a growing process different than any of the other albums. It took a lot more personal discipline to get everything perfect. We actually took the time and built our own studio to make sure we could produce it to a place we were happy, without the hourly budget constrains. This put a little more pressure on the duality of  being an artist as well as an engineer but the amount I've learned because of it feels very empowering.

Surgeon will be headed out on the road August 30th to tour across the country with death metal legends Master and then heading east to play Shadow Woods Metal Festival. They have another slew of dates that will soon be announced in October. Even after multiple spins this remains one of my favorite black metal records of the year.

Listen to the record now!

In this article: SURGEON

Surgeon are back and better than ever with an album that takes their sound to new, more epic extremes. 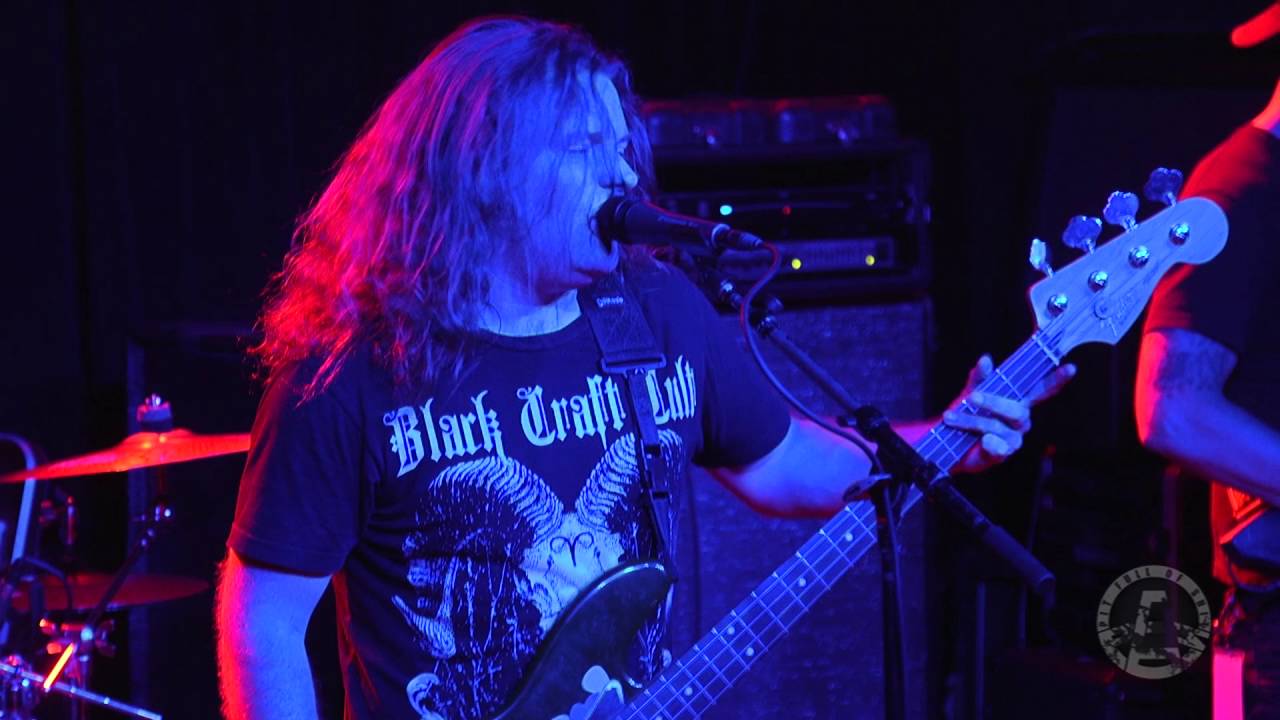 Lydia Giordano from Philadelphia's Surgeon enters the Necrosexual Lair for some pizza and Franzia.Advertisement. Scroll to continue reading.