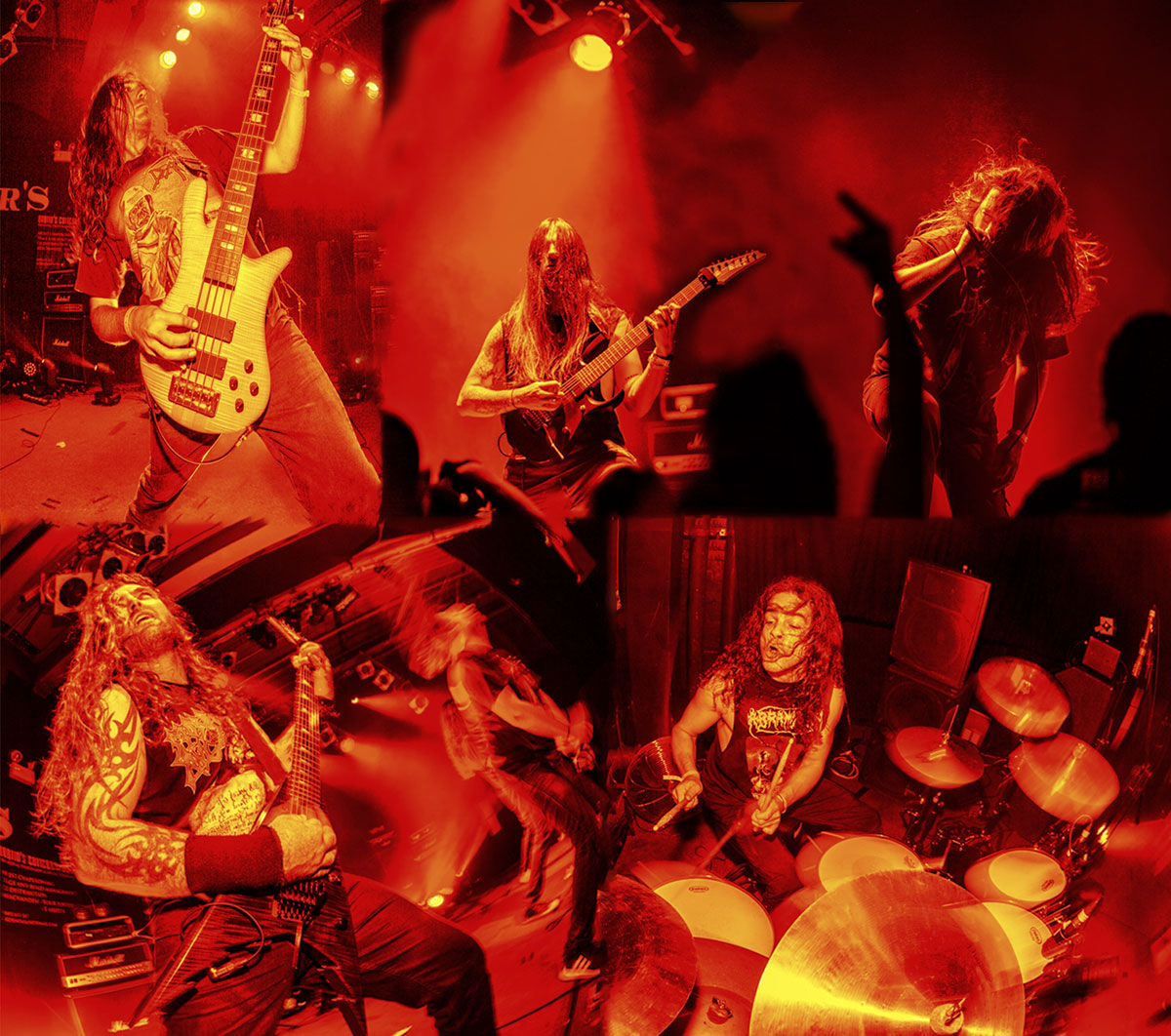 With 2020 rounding to an end of an unforgettable 366 days, the last few albums of the year are getting released. While everyone is thinking about their album of the year lists, it's a bit unfair to unleash such a monstrous album as Depravity are tomorrow. Depravity's new album, Grand Malevolence, is being released tomorrow, but the kind guys in the band have given you a chance to hear it early.

Grand Malevolence is 11 quick, to the point, hard hitting death metal songs. Seriously, these Australians do not screw around when it comes to their music. With vocalist Jamie Kay (Inanimacy, ex-The Ritual Aura) being able to jump from Aborted style death-grind growls, to The Black Dahlia Murder's high screams. Then you have Lynton Cessford and Jarrod Curly leading heavy, aggressive, and melodic guitar riffs throughout the entire album.

If you need a full idea of what this band has to offer, jump into "Trophies of Inhumanity". Between the riffs and solos, Louis Rando's consistent blasts throughout, and Ainsley Watkins rumbling baselines in the back, this is the perfect formula for a Depravity song. On top of all of this, Kay's commanding vocal prowess and a catchy, almost sing along style chorus lays overtop.

In this article: Depravity