FÓRN Returns With <em>Rites of Despair</em>, Their Most Powerful and Bleak Effort Yet

MITHRIDATUM (Ex-THE FACELESS & ABHORRENT) Streams Debut Album <em>Harrowing</em>
"We have carved our pound of flesh and put it to music for all to devour. But is it is our pound of flesh; a rotting, enveloping evolution of isolation, misery, loneliness, detachment, derealization, and depersonalization."

Fórn's entire ethos rests in soul-crushing heaviness. The reconfigured Boston doom quintet seemingly emerged from ashes this year after a lengthy and tumultuous two years. Relocations, lineup changes, the rigors of life, and the finality of death all stood in their path. Still, even through all of it, they bounced back on their new full-length album: an 11-track, two-act ode to isolation, decay, and more called Rites of Despair. Across its expansive runtime, Fórn battles, not only these themes but the very conventions of their music up to this moment. This is a band at an inflection point. A sludge-laden funeral doom band turned into a monolithic force unleashing their ethos at a level they haven't before.

It starts in the opening seconds. Lane Shi of Elizabeth Colour Wheel lends her unique wails to the harrowing opening track "涂地," a very early crescendo before plummeting into the nearly nine-minute "Manifestations of the Divine Root." Combined, the album's first single showed Fórn's explorations into new sonic territories as well as their solid penchant for glacial doom. As the album unfurls, these elements only become bigger and greater.

Fórn issued a statement to Metal Injection about Rites of Despair. They explained, "Our first proper full length is the physical and sonic embodiment of a collective torturous journey. We have carved our pound of flesh and put it to music for all to devour. But is it is our pound of flesh; a rotting, enveloping evolution of isolation, misery, loneliness, detachment, derealization, and depersonalization. Rites of Despair is a manifestation and accumulation of weariness and dread brought on the wings of inward isolation; a recoiling from a world barren of empathy, void of morality.

For these very reasons we hold this art, we've created dearly to us. It is both a way of processing the feelings of existence that can truthfully be hurtful to the very essence of you, but also as a way of freeing from the weight of those experiences. That weight, that flesh, lies and waits to be consumed. We hope it's proper sustenance to fuel the growing loneliness and despondency in us all. Our future is lush with melancholy."

From start to finish, Fórn certainly delivers their most complete and powerful music in their roughly six-year career. Their trials and hurdles couldn't kill them. In fact, it did the opposite. It turned a great doom band into modern titans of the genre—an upper echelon talent with a diverse array of influences and a brilliant knack for pushing their limits. In consequence, they undoubtedly delivered one of the best metal albums of the year.

Stream Rites of Despair in all of its dejected glory now. Also buy a copy of the record from the venerable Gilead Media. Find Fórn on Facebook and Twitter.

In this article: FÓRN

Steamroll Everything With FÓRN's New Song "Scrying Below The Wolf Moon" 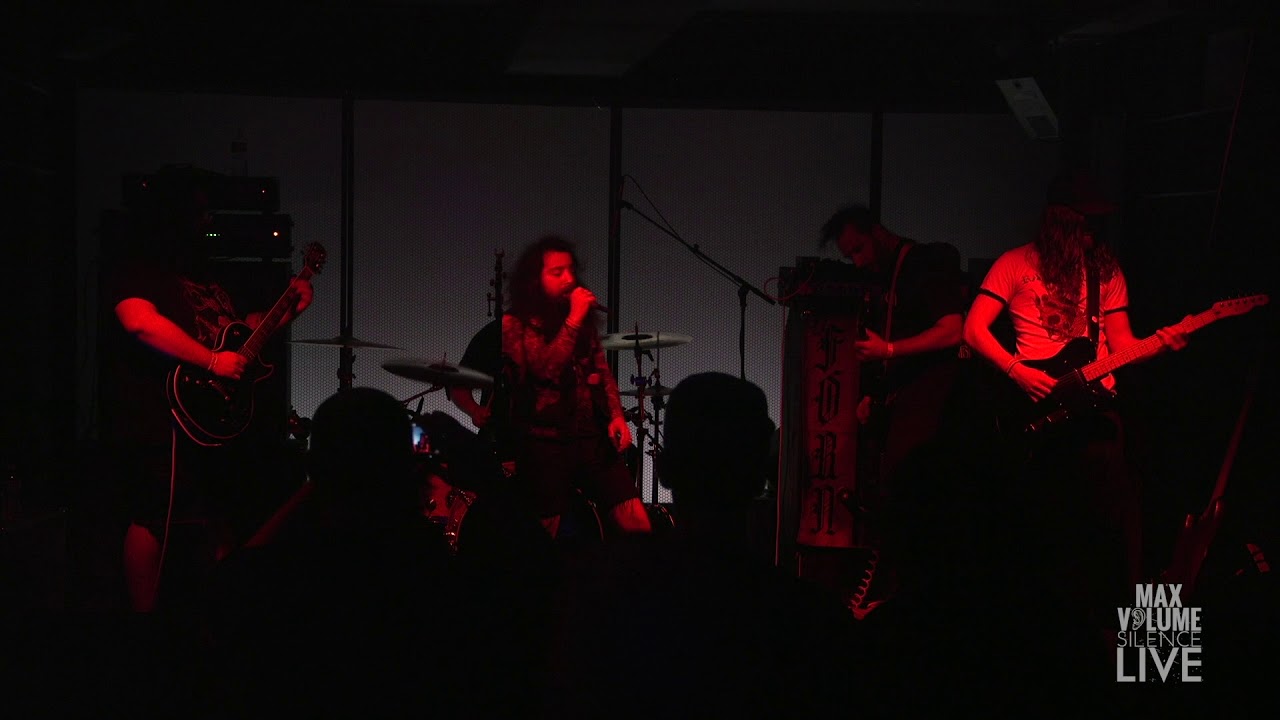 The new music comes from the band's upcoming album, Rites of Despair.