The Orlando Math maniacs of Arms are back this month. The Floridians made a splash with their 2016 effort, BLACKOUT, and look to bridge the gap between major releases with a new split with Seizures. Their two new tracks, "Junk Witch" and "Pentigroid Alcheum," showcase a remarkable progression in the band's sound since we last heard from them. The quartet has greatly expounded their sonic range. Take a look at "Junk Witch" which opens on a progressive, partially jazzy section before unfurling into Arms' typical frenzy.

"Junk Witch" capitalizes on the contained cacophony the band has made since their inception as well. Yet, in songs like "Pentigroid Alcheum," the quartet calls to some of their inspirational roots. The track features a guest spot from Frontierer vocalist, Chad Kapper. With his help and Arms' penchant for the unhinged, this song is certainly the more ferocious of the two. It taps into early Botch and Dillinger Escape Plan much more than anything prior it seems. Still, this track when juxtaposed with "Junk Witch" or much of BLACKOUT proves Arms' metallic artillery continues to grow. It bodes well for the young quartet's future.

With The Dillinger Escape Plan stepping aside, an entity like Arms certainly seems fit to fill that void. Check out an exclusive stream their two new tracks below as well as Seizures' tracks. Pre-order the split from Dark Trail Records.

In this article: Arms

Metal Injection has teamed up with the noisiest music podcast around, Mathcore Index to bring you one of the most mind-numbing weekends of intellectual heavy... 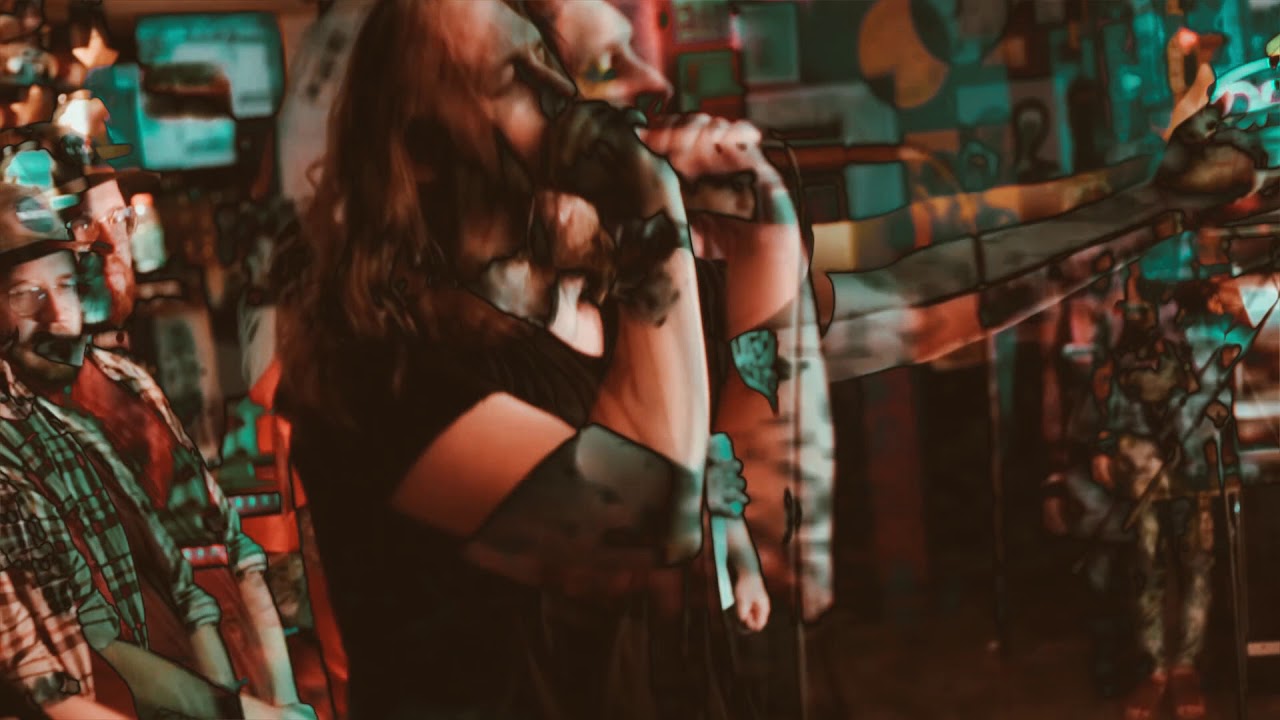 ARMS's Video for "Ceremonial Monster" Is As Disorienting As Their Music

Florida mathcore force, Arms, released a blistering album back in 2016 called BLACKOUT. The album shows the band following in similar footsteps to that of The Dillinger...

ARMS Are A One Man Mathcore Machine

The Sunshine State has thrown out more death metal bands than this music junkie can name but Arms may be the state's first purveyors...