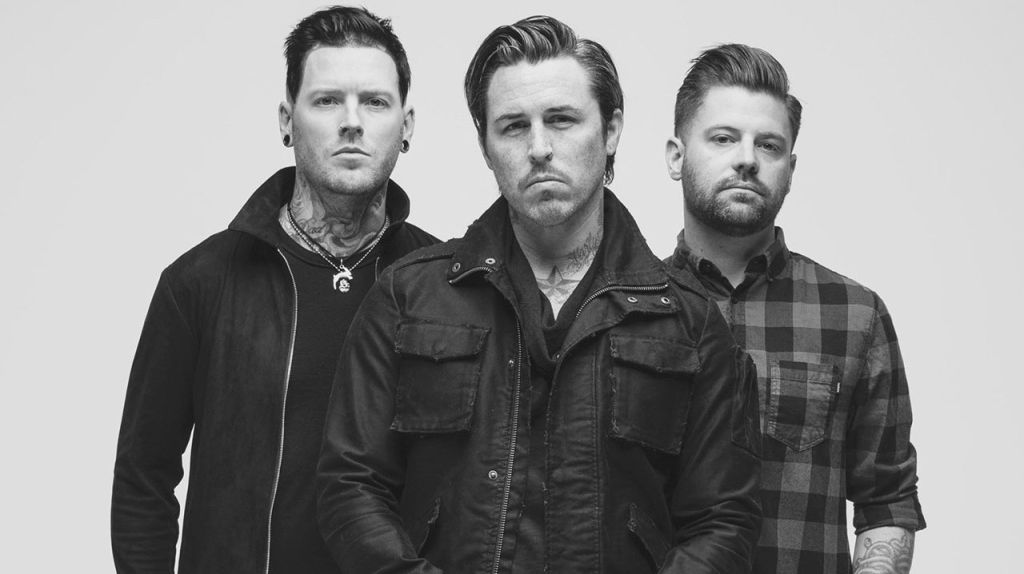 Eighteen Visions is now streaming their re-recorded version of the 2002 album Vanity. Eighteen Visions notes that the album is tuned down a full step from B to A, with physical copies available here.

"In celebration and support of our Vanity 20 year anniversary tour, we decided to fuck around and re-record the album from the ground up, in the way we've always pictured them sounding. Each song completely re-tracked and dropped from B to A.

"Vanity 2.0 is available now on Spotify (Apple fools and other streaming platforms are being wankers so should be up soon). You can pre-order the limited Double LP that will feature both the new and original recordings along with some exclusive Merch that will only be available through our webstore. Engineered and mixed, by our own Keith Barney and mastered with a pristine bow on top by Will Putney. We hope you enjoy these new recordings as much as we do!"

Catch Eighteen Visions on their upcoming Vanity tour at one of the dates below.

In this article: eighteen visions 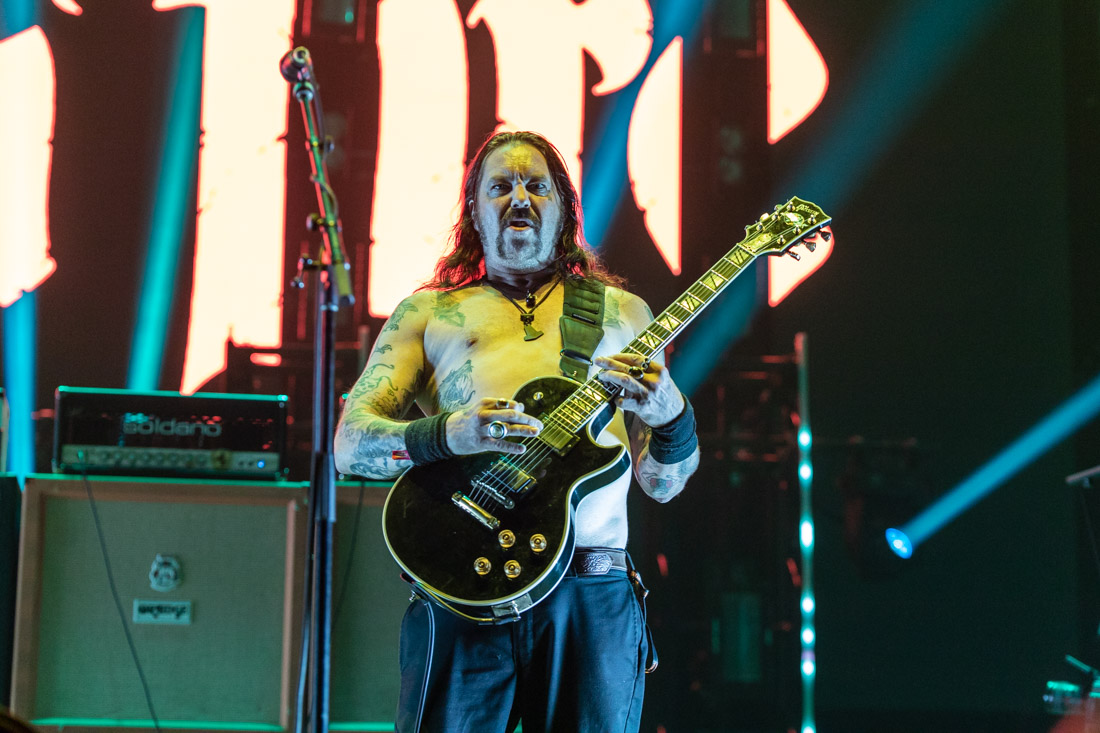 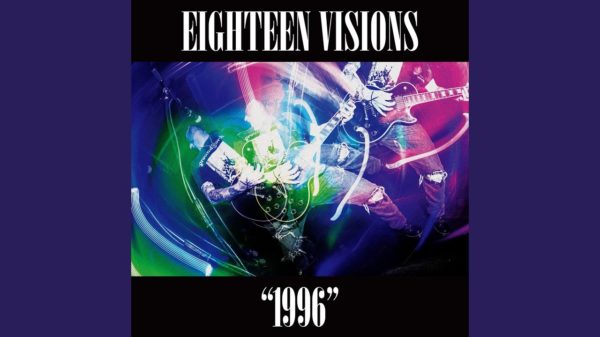 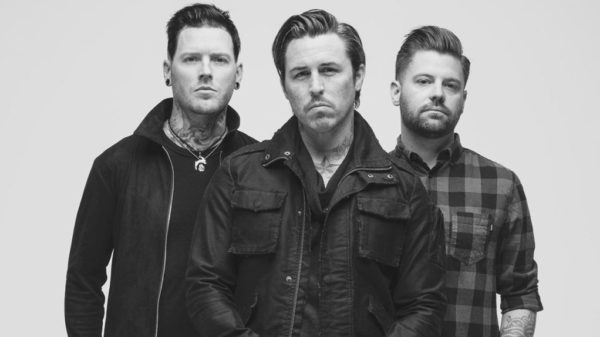 A good mix of being true to the original, and adding their own thing.