Burial In The Sky is an interesting project I've been covering in this column since their initial early EP days a few years back. Since then, they dropped a wicked 2016 album called Persistence Of Thought that took it up another notch. Now in 2018, they have a re-tooled line-up that includes ex-Cognitive extremely brutal vocalist Jorel Hart, bassist Zach Strouse who also performs sublime saxophone playing on the new album just as he did on the new Rivers Of Nihil, and also added in new drummer Sam Stewart who adds piano playing to Creatio et Hominus.  The band's powerful and emotive sophomore full-length, Creatio et Hominus comes out this Friday, June 1st and we've got the full early stream below.

While a lot of bands try to stay a consistent course, it’s groups like Burial In The Sky who take bold leaps forwards with each new effort that really keep me interested in what they’re doing. The group’s dual nature divided between stunning ethereal beauty and frenetic brutal savagery finds new room for growth on both sides of the spectrum throughout Creatio et Hominus. Overall, most of the shift in sound from the last album to now is towards the progressive end of things, though there is still plenty of devastating and complex death metal to be found throughout. In addition to the aforementioned introduction of saxophone and piano into Burial In The Sky's music, this go around, bandleader and guitarist James Tomedi not only adds spacey synths as he has in the past, but branches out and adds Slide Guitar, Kalimba, and Mandolin this time.

The end result of the group making further inroads towards a more progressive music focused sound makes for an album not quite as in your face as Persistence Of Thought, yet it's certainly a well thought out evolution that really feels like the band coming into their own in a whole new way. The saxophone, piano, and synth-led instrumental album opener "Nexus" immediately makes clear that this will be a proggy and lush journey exploring textures and elements not all that common for most technical death metal groups. Lest you think that's all it offers, the second song "Tesla" embarks on a furious assault that rarely relents and always impressed. The band switches gears on "Nautilus' Cage" which supplements aggression with an atmospheric approach that carries a positive almost transcendental vibe at it's most uplifting moments. The next track shows the group shining their brightest on "The Pivotal Flame" which is saxophone loaded and really encompasses just about every different facet of their sound and songwriting style in one track.  Follow up tracks "Psalms Of The Deviant" and "5 Years" showcase a lot of their heavier and more lethal side but with some of the new atmospheric and psychedelic wrinkles to their approach tucked in from time to time like everything else here. Instrumental title track closer "Creatio et Hominus" shows off a different side of the band, and the solo from Brody Uttley is a choice addition to it that helps round out the end of the album.

Creatio et Hominus is definitely the kind of record that has so much depth that it’s better to hear it for yourself than have it explained to you. Anyone who is a fan of the progressive death metal focused branch of tech-death will almost certainly love all that this album has to offer. So check out our early stream of Burial In The Sky – Creatio et Hominus below and if you’re digging it, pre-orders in digital format, physical cd format, and limited edition translucent purple vinyl can be placed through the Burial In The Sky Bandcamp Page. You can follow the group over on the Burial In The Sky Facebook Page.

In this article: Burial In The Sky 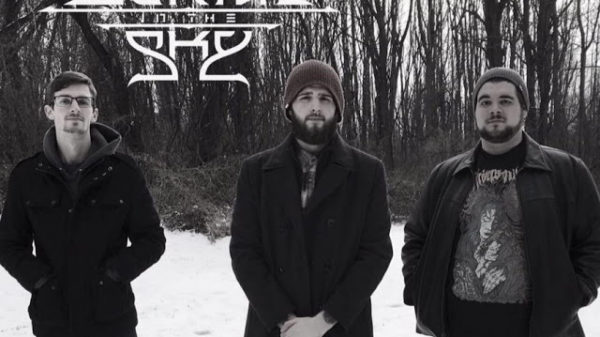 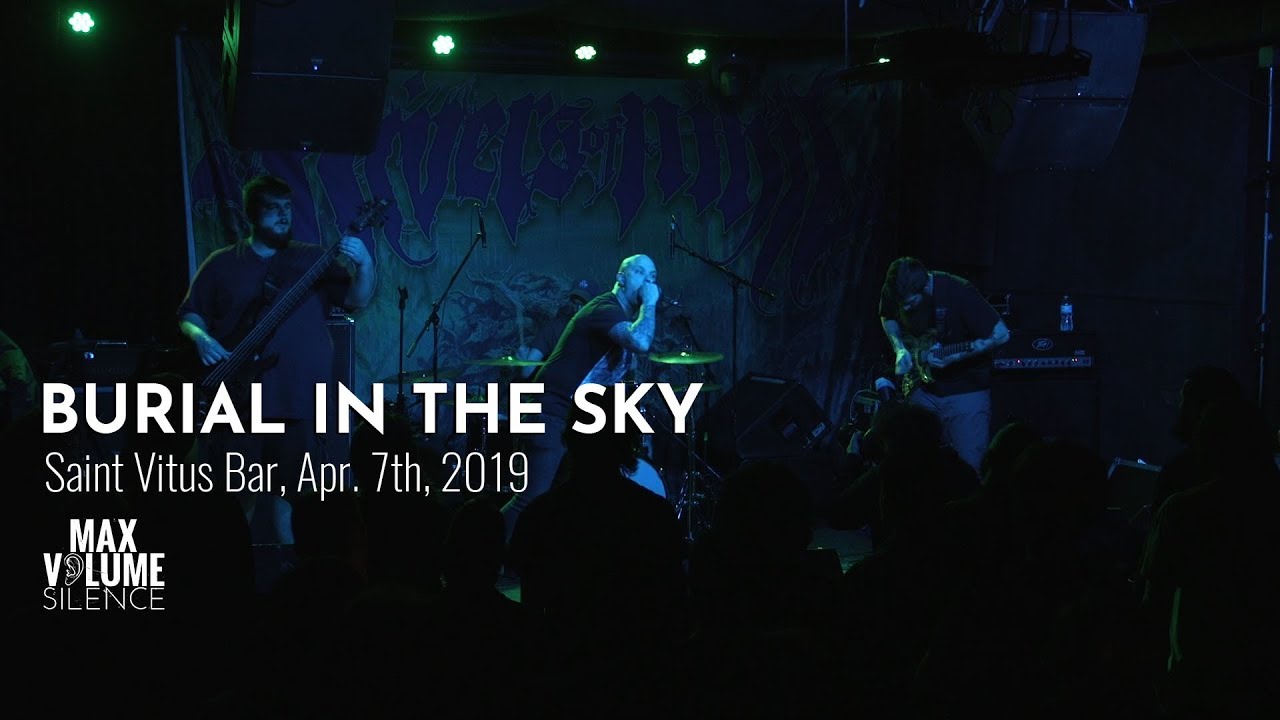 Tech-Death Tuesday: BURIAL IN THE SKY Tap Into Ghostly Halloween Energy on "Tesla"

Hey there tech fiends, it's that time of the week again. Before we dive into today's focus on Burial In The Sky, here's the...