DROID Bring The Doom From Down Under With Their New Album, <em>Hyperreality</em> 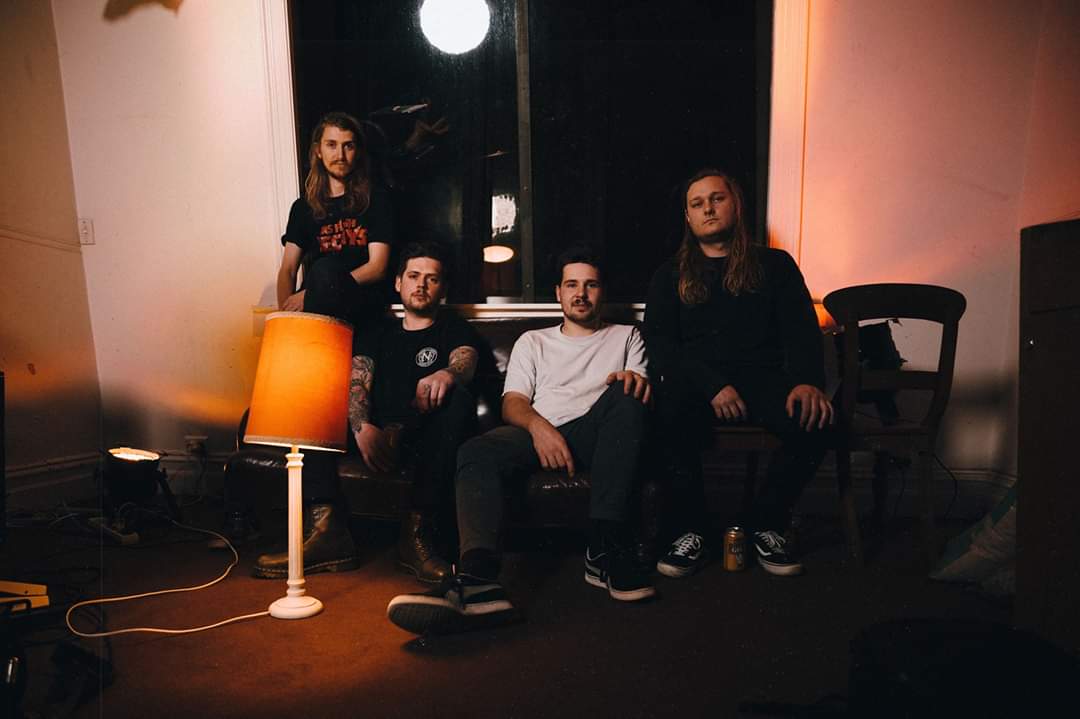 The Australian stoner rock scene is blowing up right now. There are a ton of sick bands emerging from the land down under. Acts like Fumarole and Planet Of The 8's by way of Vessel are bringing the riffage. One of my favorites of the bunch is Droid.

Their fuzzed out doom sound is thrilling. Their new record, Hyperreality is due out on November 22nd. On this new record, Droid continue to develop a sound that is as psychedelic as it is tortured. Droid is a band who will drag the listener to hell and then force them to dwell upon the journey. This is more than just another doom band. On Hyperreality, Droid prove that they have earned their place as proud standard bearers for Australian stoner metal.

We spent at least a year just living with the songs and working out what we did and didn't like about them, they've changed a lot in that time. At the end of the day we are a doom band and it's all about the riffs but we wanted to try and focus equal effort on the song writing itself. In the studio we tried our best to make a sound that wasn't typical to the genre, we approached it more like a rock album, the drum tone was very important to us and we wanted it to sound as natural as possible but still massive. We didn't use many fuzz pedals and just picked great amps and spent the time making them sound as good as they could.

The album is called Hyperreality, the theme is obviously inspired by science fiction and the lyrics focus on AI technology, history and human nature.

In this article: droid