PORCUPINE TREE Streams Unreleased Live Album From 1995
We got your clenched fist to the face in slow motion right here.

Fight Amp is quickly gaining my attention because every single thing we've heard from these guys recently is fucking awesome. So it's fantastic that we get to premiere a new song called "No Trace" today off the band's brand-new 7" that's out right this very second.

"No Trace" is in no hurry whatsoever to get to where it's going. The song stomps slow and steady along the path it has beaten for itself and you're essentially forced to bang your head along… because let's face it, what else are you going to do with a song like this? "No Trace" becomes increasingly groovier, more violent and crushing until it feels like a weight has been lifted off your shoulders when the song ends.

You'll be back though.

In this article: fight amp 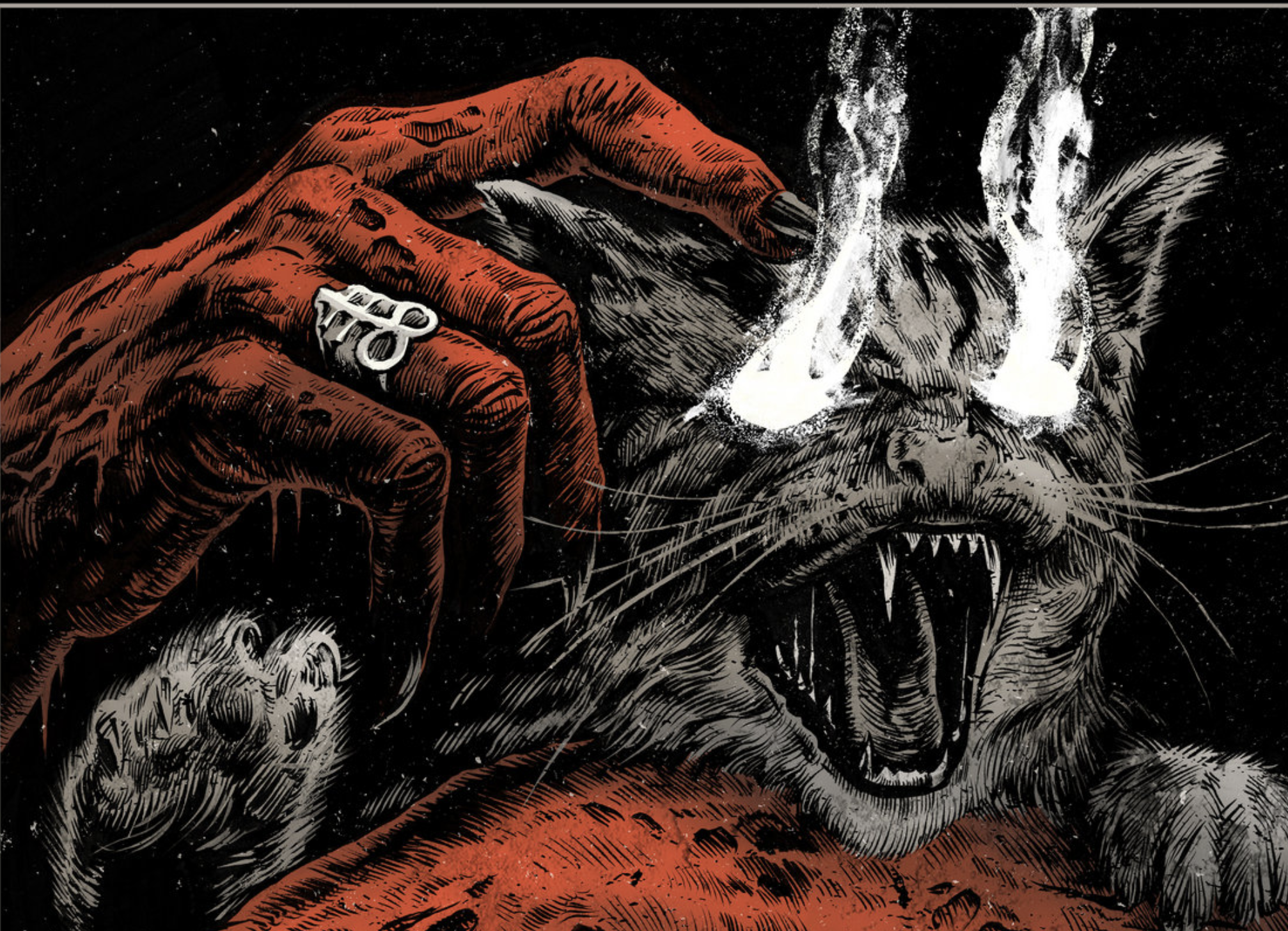 This Compilation Feat. MANTAR, MOON DESTROYS, DEAD NOW & More Is All For Charity 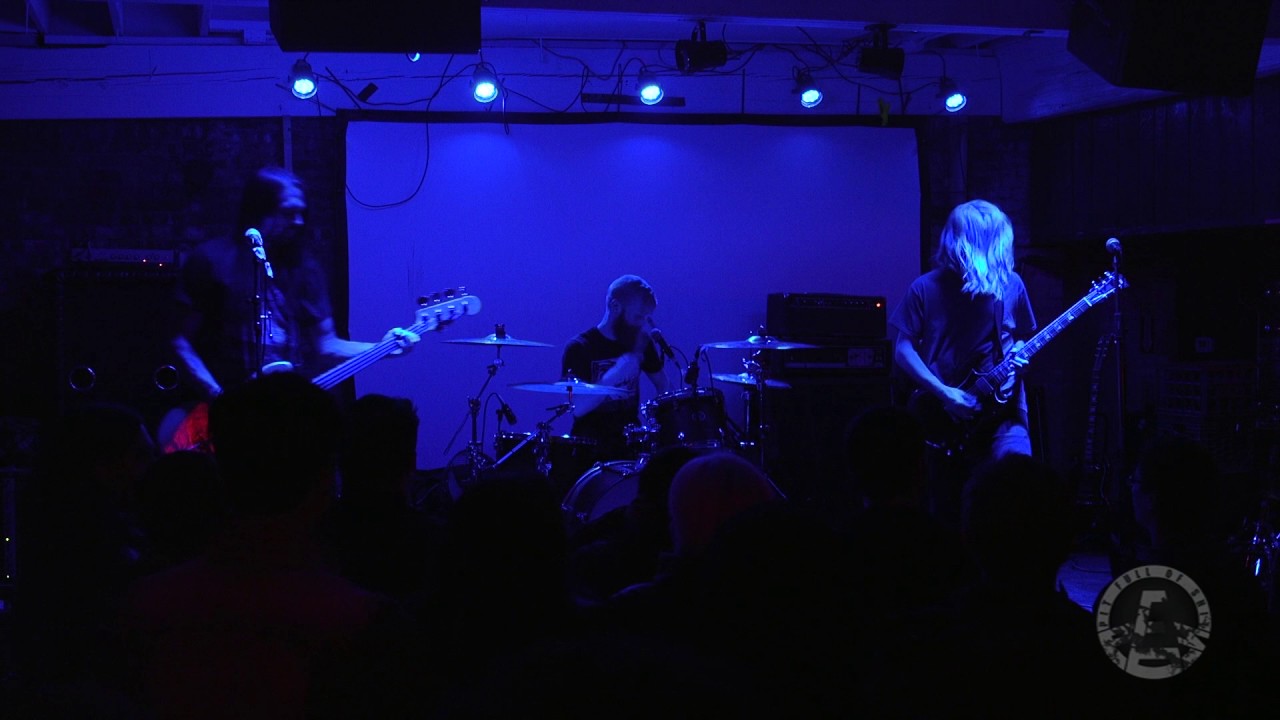 FIGHT AMP Announces One Last Tour Before An Indefinite Hiatus 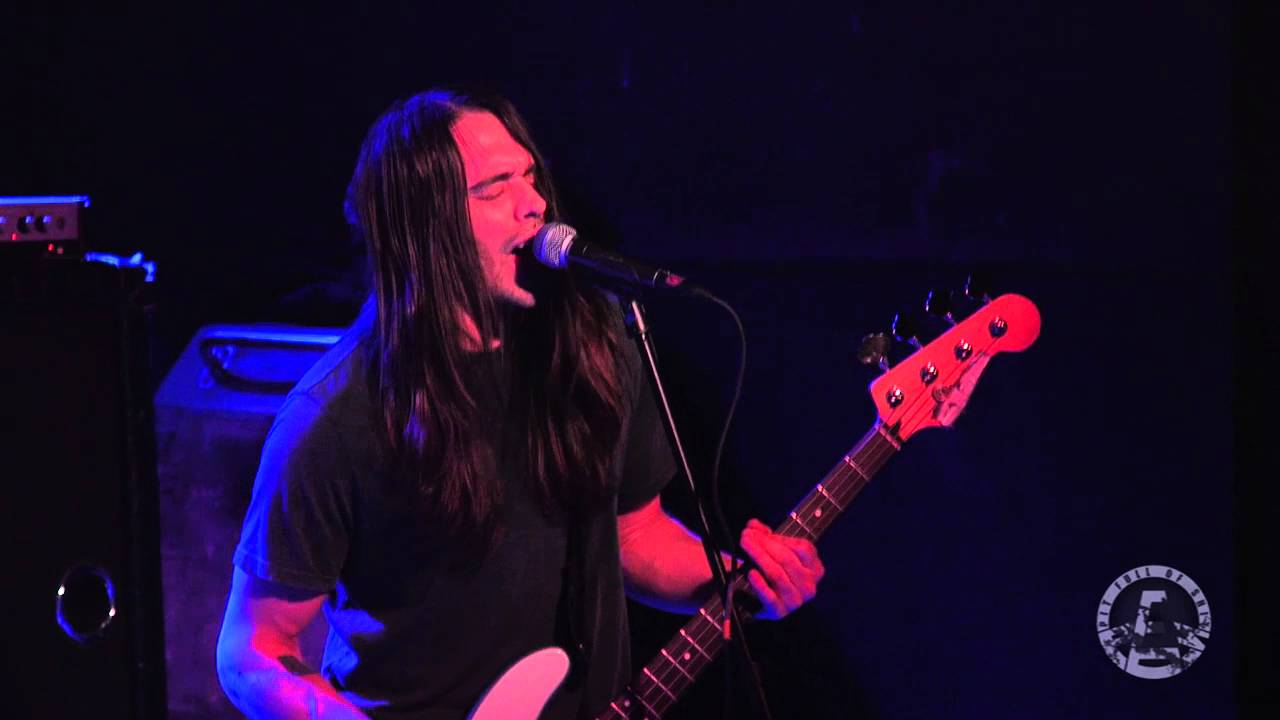