For the second time since he was booted from the band, lost and regained his hearing, and flipped his car, AC/DC vocalist Brian Johnson has returned to the stage! Johnson has since teamed up with Robert Plant and Paul Rodgers on stage, but now he's gotten up on stage with Muse and absolutely nailed AC/DC's classic "Back In Black."

Johnson and Muse performed the song on August 27 at The Reading Festival in England, which thankfully was captured by the BBC and posted to Twitter. For turning 70 this October, Johnson sounds great!

??? @Muse promised us special guests and boy did they deliver!#ReadingFestival pic.twitter.com/Y2qXuQeV8g 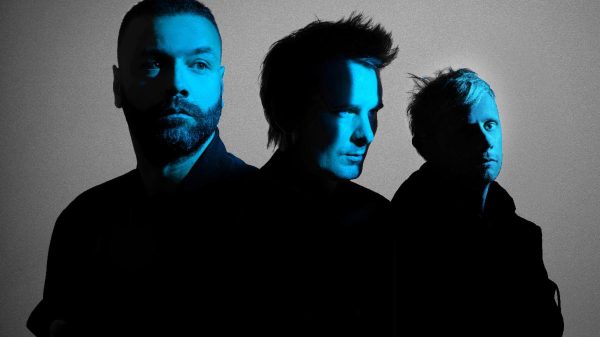