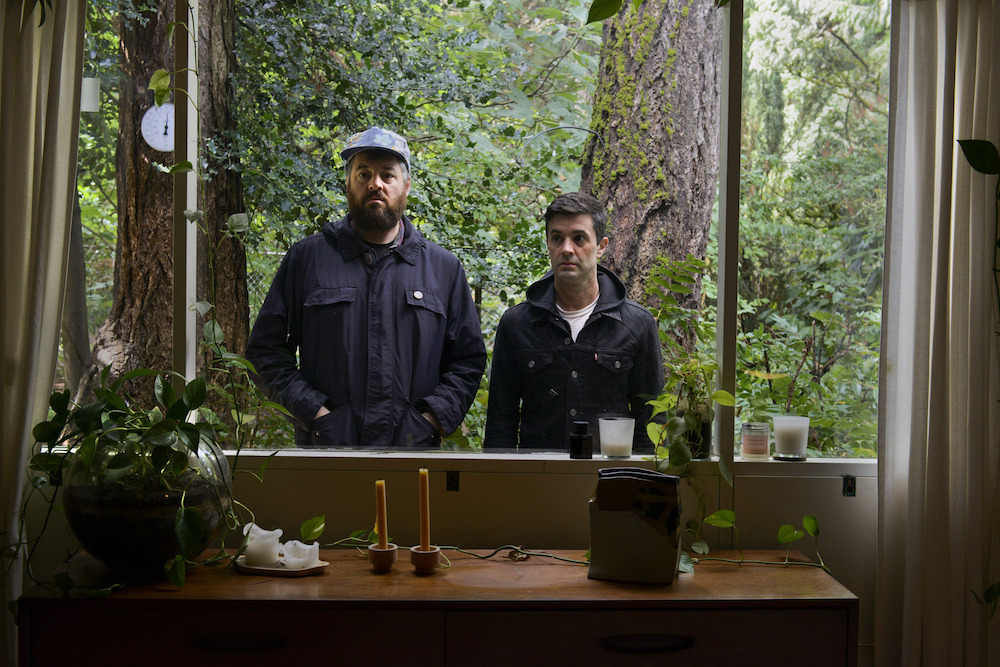 Big Business, the power duo of Jared Warren and Coady Willis, have just released their new/old concert film Live at The Crocodile: 2.19.05. The film was recorded and directed by Whitey McConnaughy (Red Fang, The Menzingers, OFF!) and was shot a month after the release of their debut album, Head For The Shallow.

“I believe at the time of the show Head For The Shallow had just been released and we had probably done a couple of west coast tours and maybe one US tour at that point,” explains Willis. “I remember being very excited for this show as we were just beginning to roll with a new record. We were also opening for Mudhoney, who were teenage heroes of mine so it felt like victory all around. It was an exciting time for us because it felt like the band was finally becoming its own thing apart from our previous groups, and we had a record that we were really excited about.

"I hadn't seen any of this footage until Whitey started sending me cuts, so it really was a blast from the past! I don't think there's a ton of footage from our early days so this might be the definitive documentation of that period of Big Biz. Glad we didn't blow it (that night)!” 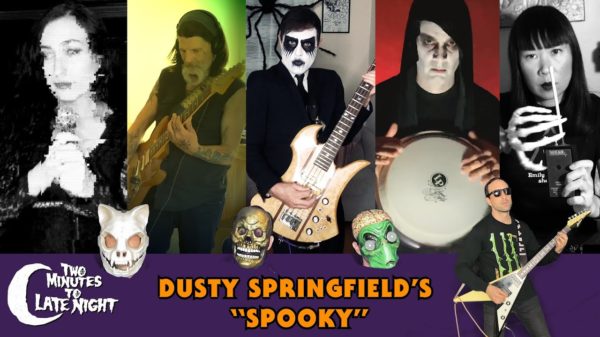 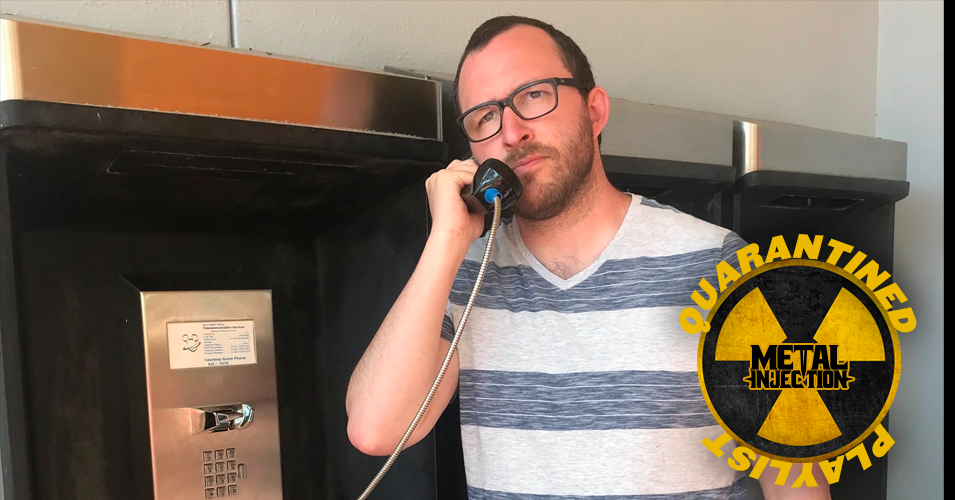 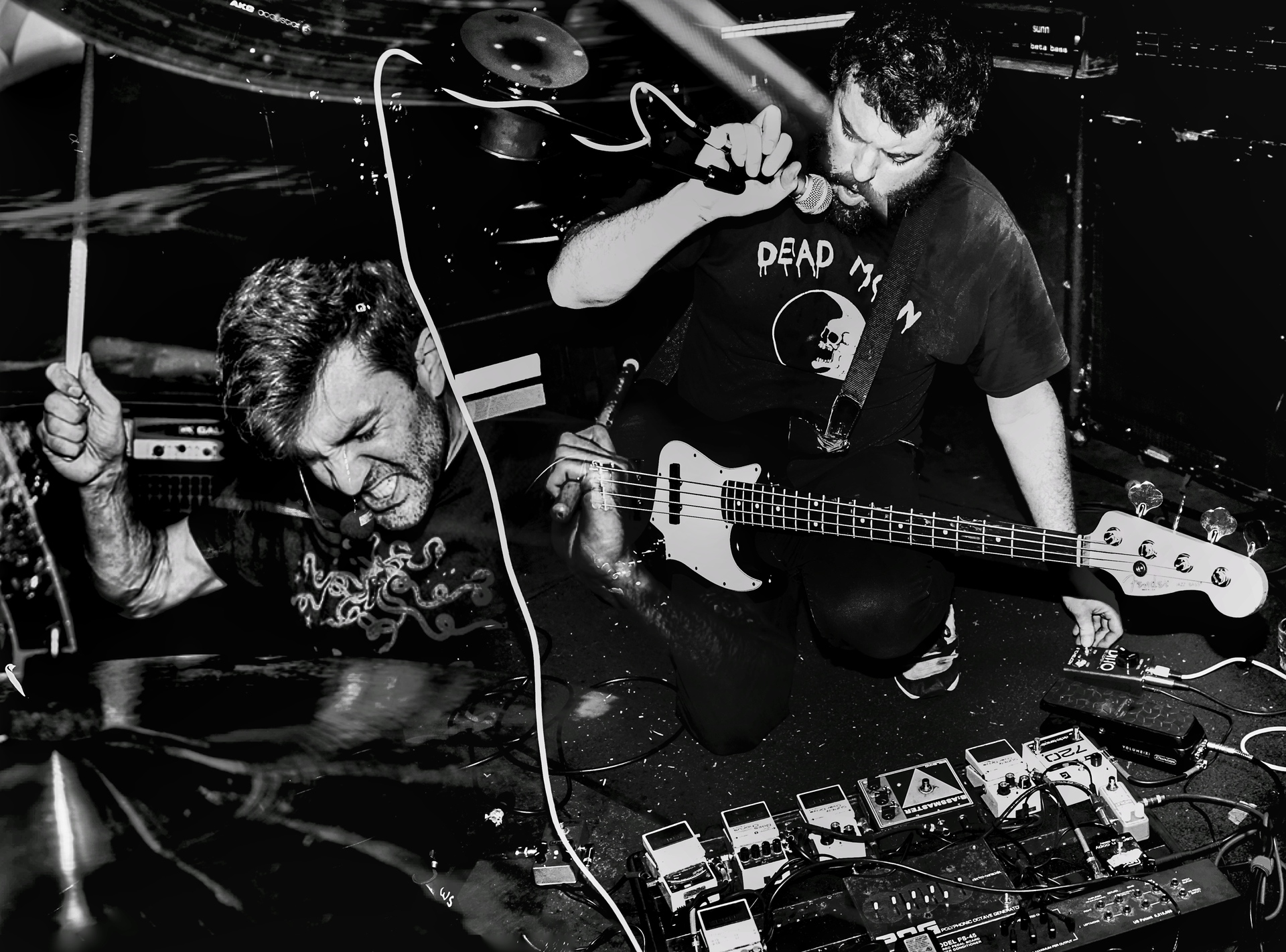 After their tour with Sleep.