The weather is really nice in NYC today and here I am collecting new tunes for you guys to blast. So check these out while I escape the clutches of the digital world and go outside for a smoke…


You can hear another preview track off Amon Amarth's anticiptated forthcoming release, Surtur Rising over at the German Metal Hammer site. The track, "For Victory Or Death" sort of starts out like something you would hear in one of the old Zelda games and quickly picks up the heavy with the signature Amon sound. I can't wait to blast this album.

Clutch fans, get pumped, cause new music from the band is on it's way. The band just posted a new track on Relix.com. The track comes off of Basket of Eggs, which is a bonus disc included with the forthcoming reissue of their album, Blast Tyrant.

Suddendly, it's getting really smokey in here. I guess now would be the perfect time to stream Weedeater's new album in it's entirety on the band's MySpace. Their new concept album, Jason…The Dragon is out March 15th.

Finally, Mastodon have uploaded more footage from the visual accompaniment to Crack The Skye included with their forthcoming DVD: 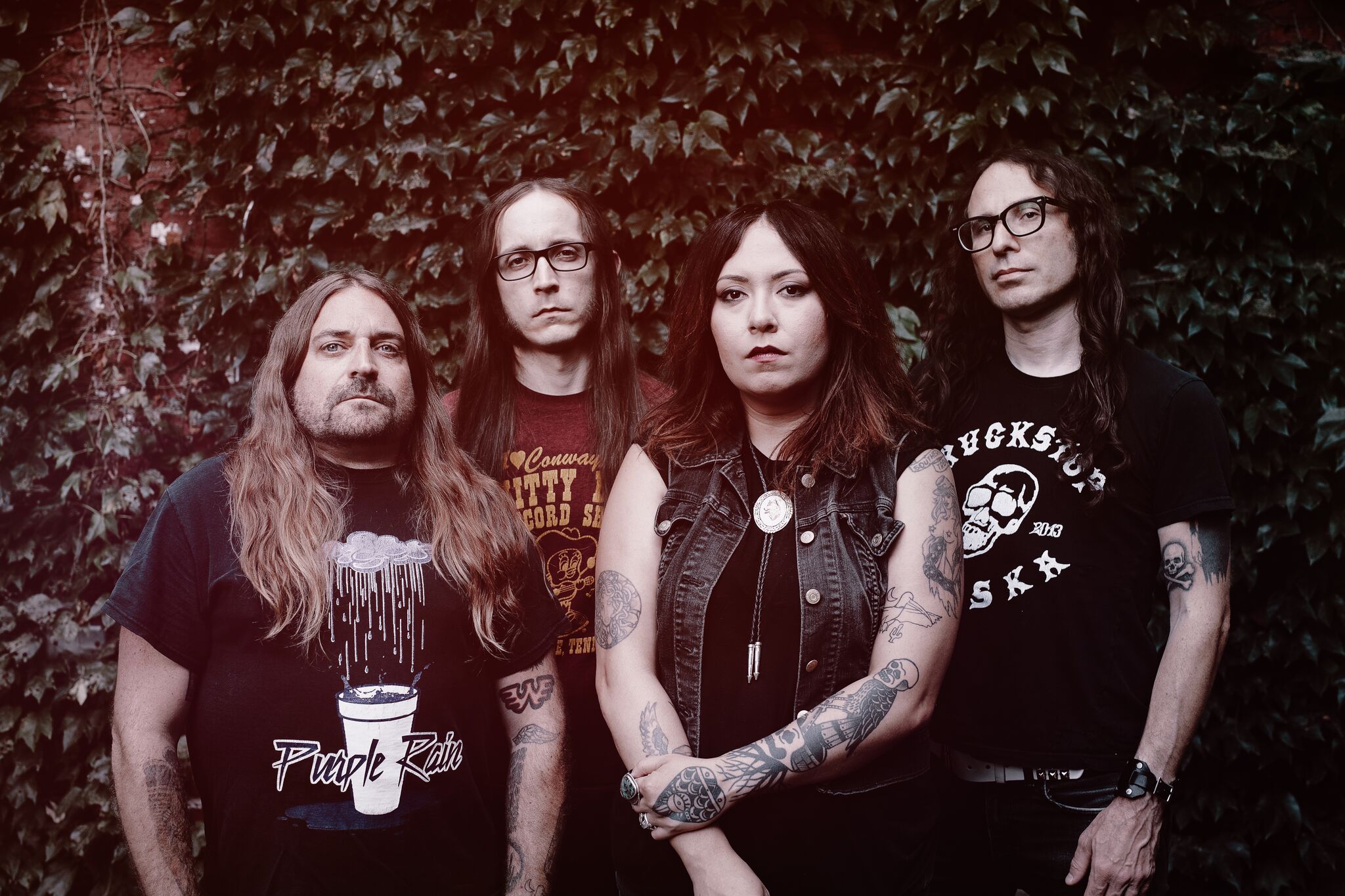 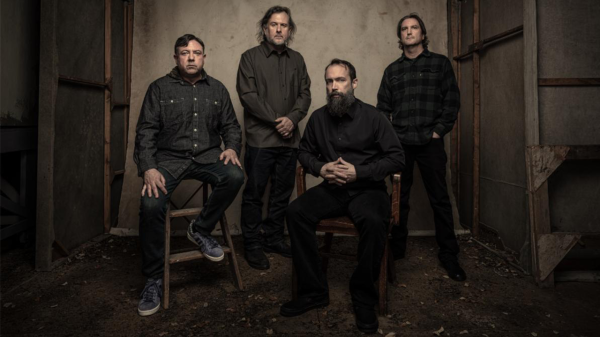 Nate Bergman and Amigo The Devil are the openers.