We don't do an A/V Roundup for a few days, and then it happens, an explosion of new music. Today we have a killer new live performance from GWAR, as well as new tunes from Sylosis, The Sword, Anaal Nathrakh, Encrust, Holy Grail and Mutiny Within. Let's get it rolling…

GWAR have made their first public appearance with new guitarist Pustulus Maximus. Check out the band covering Kansas's "Carry On Wayward Son" over at AV Club. The band really punked up the tune.

One of the best releases of the Fall is Sylosis's Monolith. It officially comes out next Tuesday, and the band is streaming the album in full over at MetalSucks.

Here's a trippy lyric video from The Sword for the track "Apocryphon", which is the title track off their new album, out October 22nd via Razor and Tie.

Time to get superbr00talz. The new Anaal Nathrakh track is streaming at BrooklynVegan and it's relentless. Check it out. The band's album, Vanitas, comes out October 15 on Candlelight.

Encrust, the band opening our CMJ showcase with Pig Destroyer, KEN Mode and Early Graves, have released a lyric video for the track “Engine of Deceit,” which is from their recently released album, From Birth To Soil.

Check out this thrashin' new track from Holy Grail called "Dark Passenger." Any track that starts with gallops is a winner to me. The track will appear on an early-2013 release from the band and via limited release on 7"

Mutiny Within have decided to self-release their second album. While the band is not getting back together full time, they wanted to have some closure. Here is a preview:

In this article: anaal nathrakh, encrust, holy grail, mutiny within, Sylosis, the sword 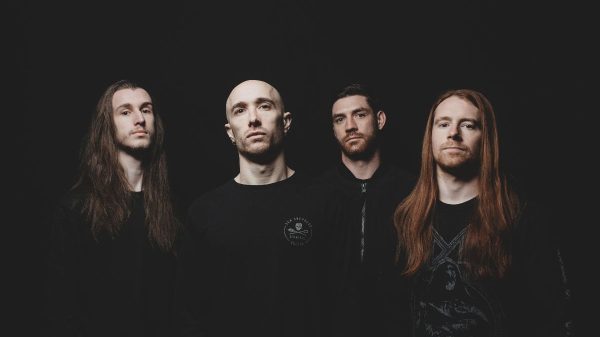 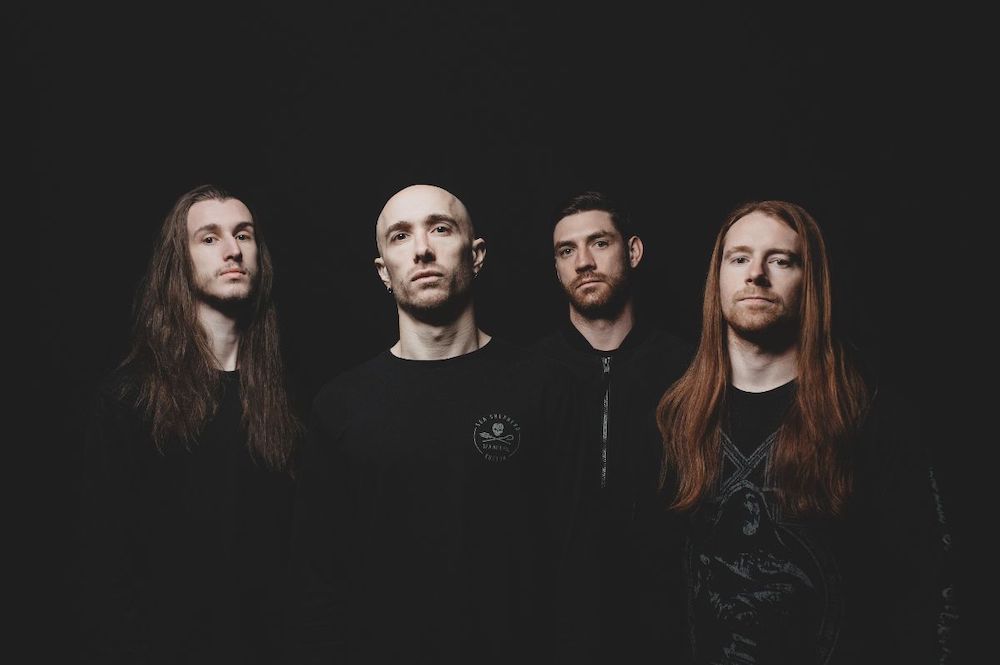 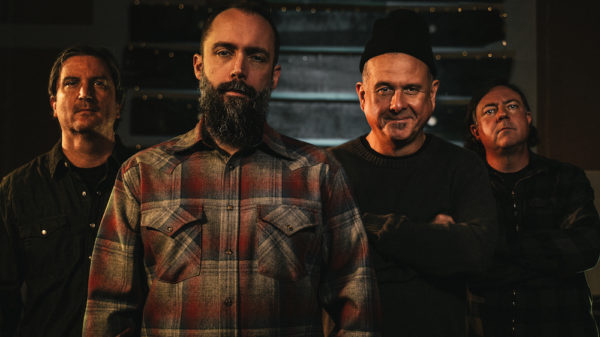