In retrospect, djent was a seriously quick flash in the pan. The genre kicked up around 2008 and pretty much died around 2013, though there are a few bands that still carry the torch. One of those bands is Auras, aptly titled as a "nouns" band, who will be releasing a new album titled Heliospectrum on September 30 via Good Fight/eOne.

The band premiered two new songs from the album recently, and given the sufficient buzz around the duo, I figured I'd dive in. Unfortunately upon surfacing, I really don't have much to report. It sounds like what Bermuda was trying to do on its first EP and album, but with less notes.

You can pre-order Heliospectrum here.

In this article: Auras 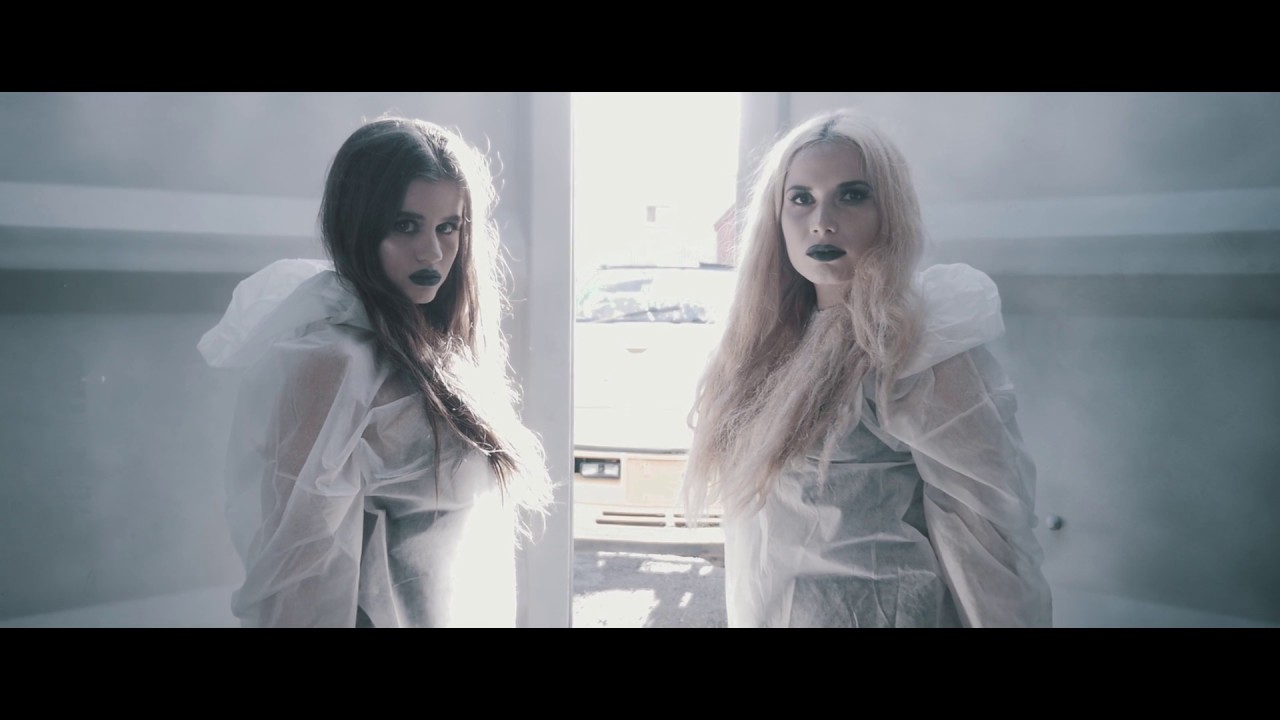 DO YOU FEEL ALIVE.

Well, that time of year has arisen again where music goers of all kinds compile their favorite albums of the year.  2016 was full...

The djent movement is in need of a shock of revitalization, and unfortunately, Auras won’t be the band to do it…not this time around,...

The Contortionist announce a new tour with prog groups Chron and Auras.