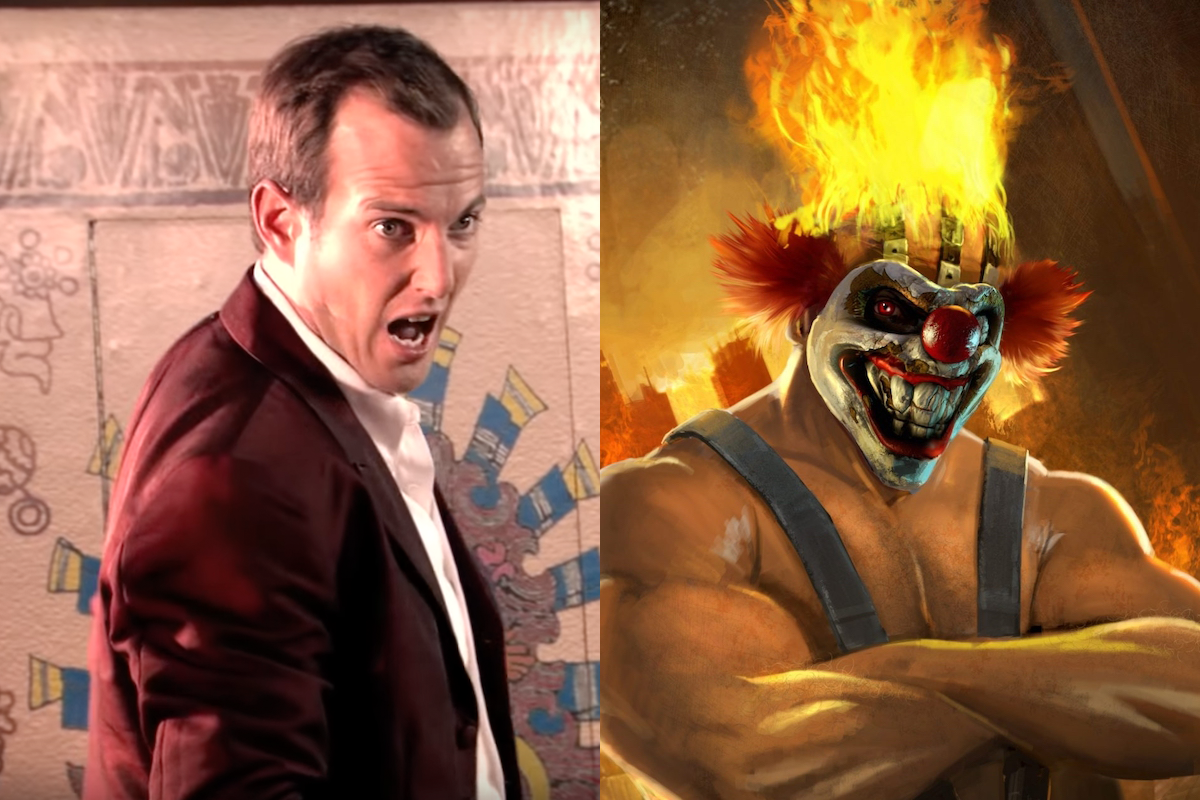 Ever since it was announced that Peacock would be streaming the live action Twisted Metal series, based on the popular PlayStation game, the buzz has been off the charts (a mix of excitement and confusion). And naturally, there was only one thing on the minds of fans: who would play the sadistic clown central to the game's story arch? Well, the answer is no longer a secret: Will Arnett has signed on as an executive producer of the show and will voice the infamous psychotic jester, Needles Kane (driver of the Sweet Tooth truck) according to a report by Consequence Of Sound.

The series is being billed as a "high-octane action comedy" set "across a post-apocalyptic wasteland." Zombieland and Deadpool writing tag-team Rhett Reese and Paul Wernick are at the helm, while Anthony Mackie will star as John Doe, a milkman with an attitude, with all of his past memories having escaped him. Doe is given a rare opportunity to find a sense of self and finally hear the tones of home—that is, should a wave of savage combat not destroy him first. Along the way, Mackie's character finds back-up in form of a quick-on-the-draw car thief, played by Stephanie Beatriz (Encanto, Brooklyn Nine-Nine) as they square off against mayhem-driven bad guys driving vehicles of death, and evade the insanity of unhinged clown—Arnett's Sweet Tooth—in an ice cream truck. Thomas Haden Church (Sideways, Spider-Man: No Way Home) and Neve Campbell (Scream, Wild Things) are also set to star.

Arnett is no stranger to voice acting, having voiced the title character in the ridiculously underrated Netflix series BoJack Horseman for six seasons, and his take on Batman in the Lego movie canon is literally unforgettable. A six-time Emmy nominee, he gave life to even more memorable characters, including Gob Bluth in Arrested Development and Devon Banks in 30 Rock.

In this article: Twisted Metal 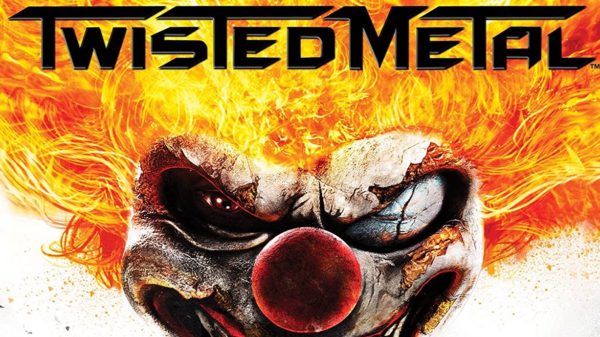 The Twisted Metal Games Are Getting Their Own TV Series

Written by the guys who wrote Zombieland and Deadpool.