The <em>Jackass Forever</em> Trailer Is Here, And It's Absolutely Bonkers 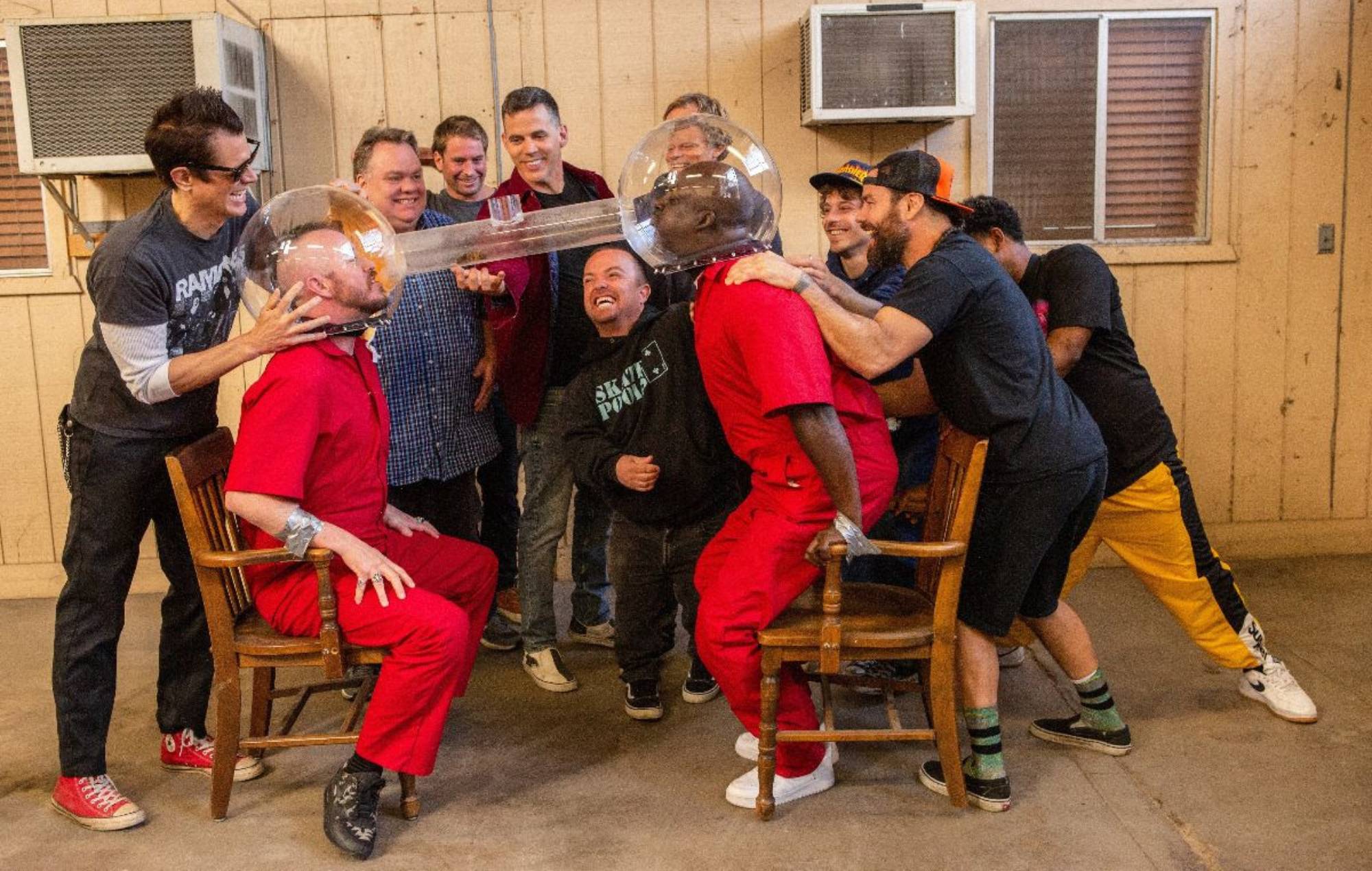 As somebody who was a huge fan of Jackass when the original series ran its course in the early aughts, I really thought that Jackass 3D was as far as they could really take it, and I kind felt like I had outgrown the concept. But I'd be lying if I said that the trailer for the (hopefully) final Jackass movie does pique my interest.

The film will see the return of Johnny Knoxville, Steve-O, Wee Man, Chris Pontius, Dave England, Ehren McGhehey, and Preston Lacy. Bam Margera was not a part of the shoot due to his issues with substance abuse. New cast members include Sean ‘Poopies’ McInerney, Odd Future’s Jasper Dolphin, and Zach Holmes.

There are cameos from Eric Andre and MGK in the trailer and reportedly cameos expected from Shaq, AEW's Darby Allin, Tony Hawk, Matt Hoffman and UFC champ Francis Ngannou.

Jackass Forever will be released in theaters October 22.

In this article: jackass, johnny knoxville