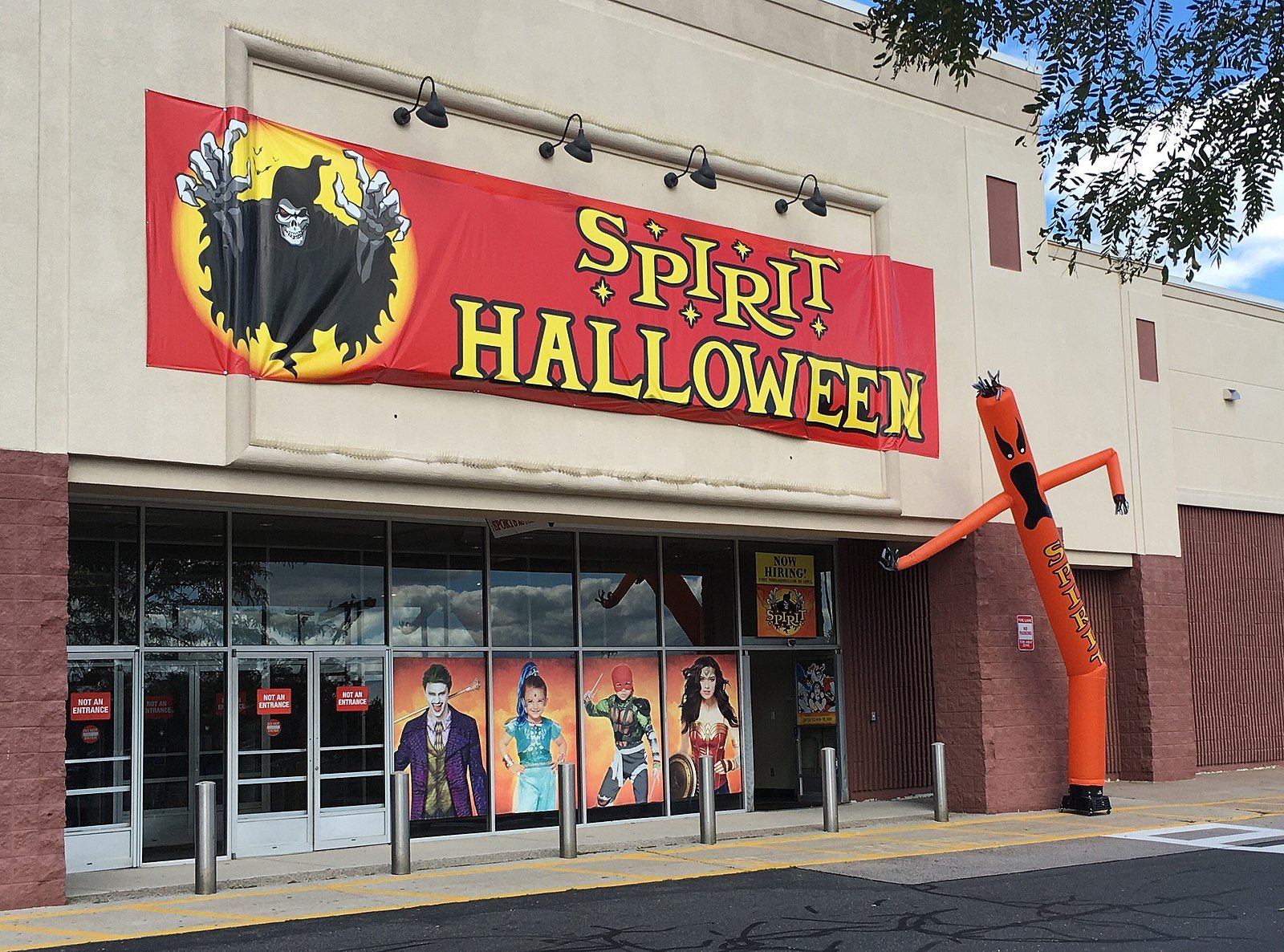 In case you didn’t know already, toys are so hot right now — and you don’t need to be a parent, auntie, uncle, or otherwise to know it. Just look to what’s left of the pandemic-decimated silver screen: toy-related films seem to be the only box-office guarantee — or, at least, they’re the films that Hollywood studios feel the most comfortable bankrolling. And it’s not just staples like Paramount’s Transformers franchise. Actress Margot Robbie’s rom-com Barbie, slated for release in 2023, attracted indie artmakers and critics favorites in kind, with acclaimed director Greta Gurwig (Lady Bird) behind the lens, and a script co-written by Gurwig with Academy Award-nominee Noah Baumbach (The Squid and the Whale, The Meyerowitz Stories).

But now, bucking the Hollywood trend are some independent filmmakers hoping movie fans will take the natural leap from the toy film genre to… films about Halloween costumes?

The cast features a familiar comedic face in Back to the Future’s Christopher Lloyd, as well as She’s All That star Rachel Leigh Cook. Noor Ahmed, President of Strikeback Studios, and co-producer of Spirit Halloween recently told Variety, “One of the reasons I immediately connected with the script is it is very much inspired by some of my favorite kid adventure films growing up… The Goonies, Gremlins, Monster Squad and so many great films made by Amblin Entertainment.”

The plot of the film revolves around a Spirit Halloween store that appears in a deserted strip mall. A few adventurous teenagers decide to spend Halloween night locked inside the store, but—spoiler alert—it’s haunted, and madness ensues from there.

With good Halloween-centric family films being few and far between, Spirit Halloween has the potential to capture a niche audience looking for something to fill the void, and Lloyd’s presence is always a welcome one.

Spirit Halloween is currently slated for an October 2022 release.

In this article: Spirit Halloween