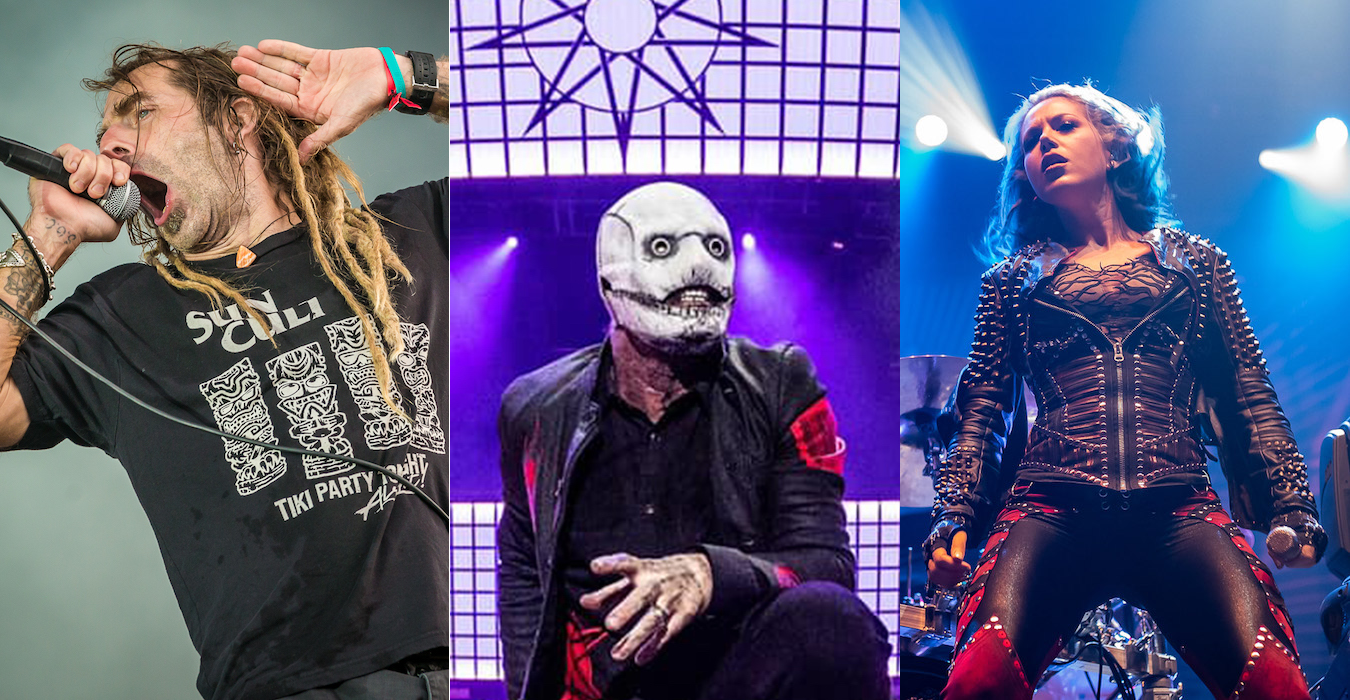 The Virginia Bitches is a new horror movie directed by Scott Hansen, written by Hansen and his wife Desiree, produced by Chris Dudley of Underoath, and executive produced by while Dallas Taylor of Maylene And The Sons Of Disaster. The Virginia Bitches takes place in the town next to New Salem in the 2020 film Bad Candy (starring Corey Taylor), and features the follow star-studded metal cast:

As for the plot, the film is described as "a female death metal band who are vampires break down in a town full of cannibals led by a Warlock." So what's not to love? The Virginia Bitches is currently on IndieGoGo and is seeking $350,000. Check that out here.

In this article: The Virginia Bitches