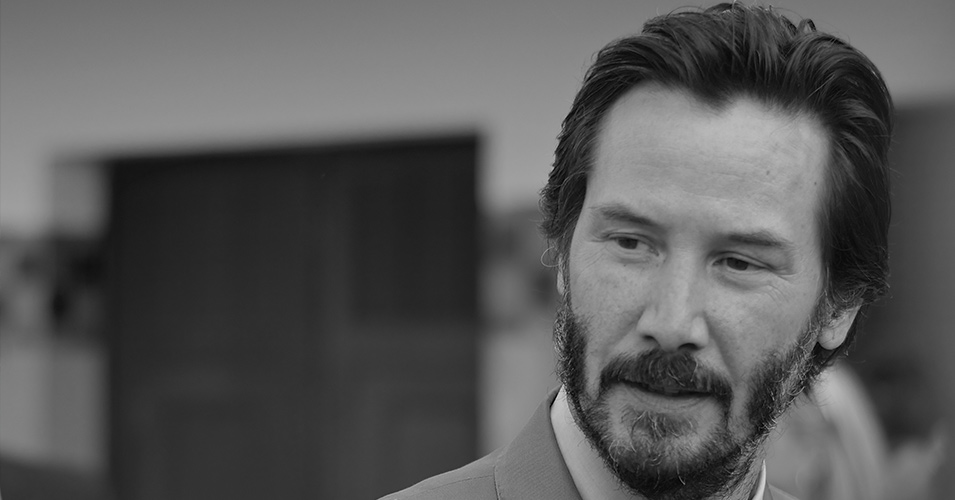 Bill & Ted 3, officially known as Bill & Ted: Face The Music has begun shooting principle photography earlier this summer in New Orleans. We learned the film started pre-production earlier this year and we are ready to see one of our favorite cinematic duos return.

Earlier this weekend, a photo cropped up of principle actors Keanu Reeves and Alex Winter with the guitarist of local New Orleans band MoJEAUX. The photo shows Reeves holding up a shiny Charvel silver San Dimas model, a perfect guitar for shredding in the movie. It's no coincidence that the characters of Bill & Ted are from the California town of San Dimas. A bit of speculation on my part, but it also looks like Keanu and Alex are in costume.

Here are the photos:

In this article: bill & ted, bill & ted: face the music, bill and ted 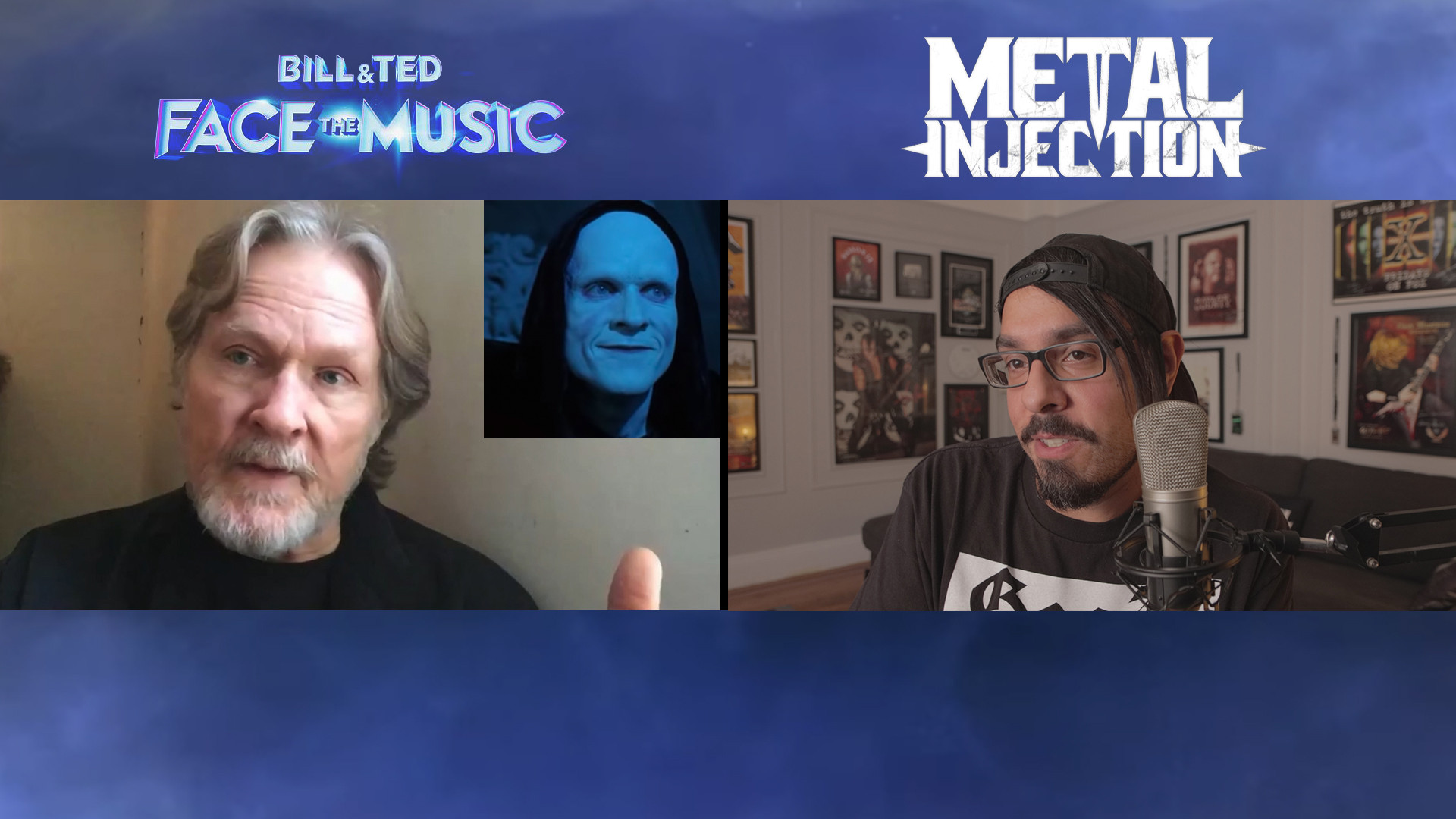