Here's How YOU Can Be In The New <em>Bill & Ted: Face The Music</em> Movie

Bill & Ted: Face the Music is finally coming out on August 21 and you can be a part of it! The movie's fictional band The Wyld Stallyns are looking for people to film themselves, family, friends, and even their pets rocking out with instruments – real or fake – or just the air guitar to the film's demo track.

The demo track can be found here and submission deadline for videos is May 20, 2020.

In this article: bill & ted 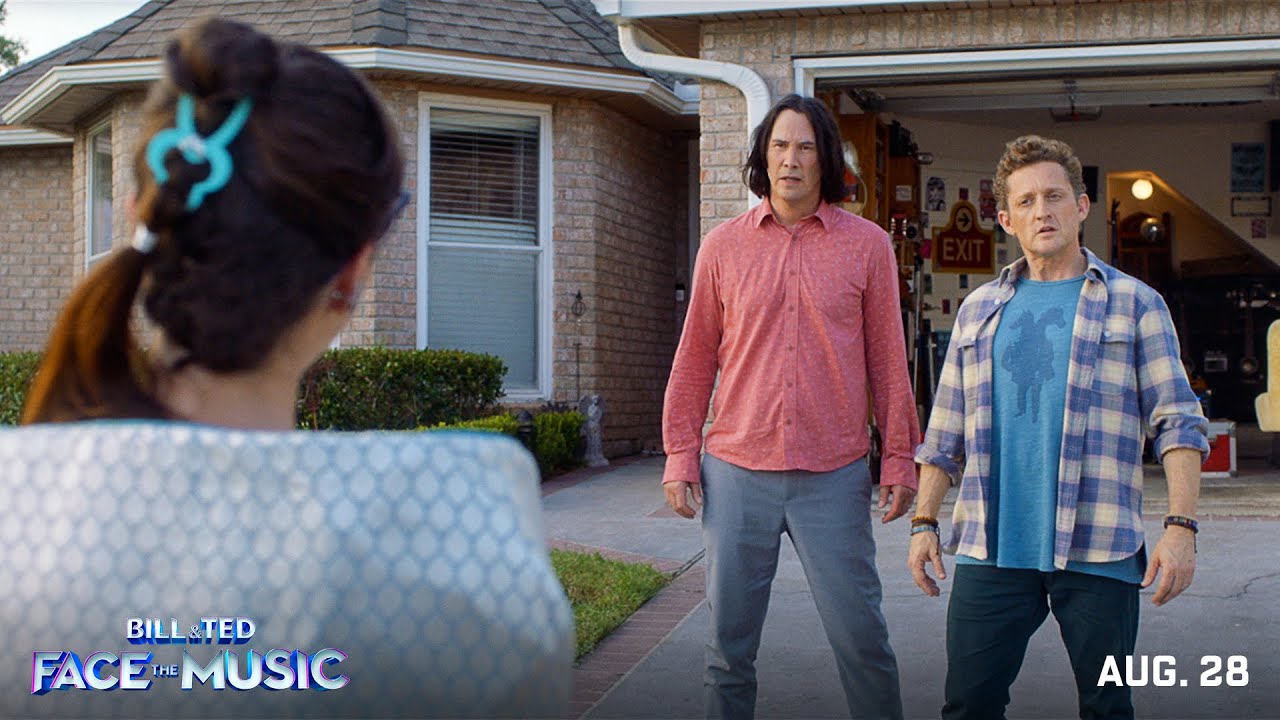