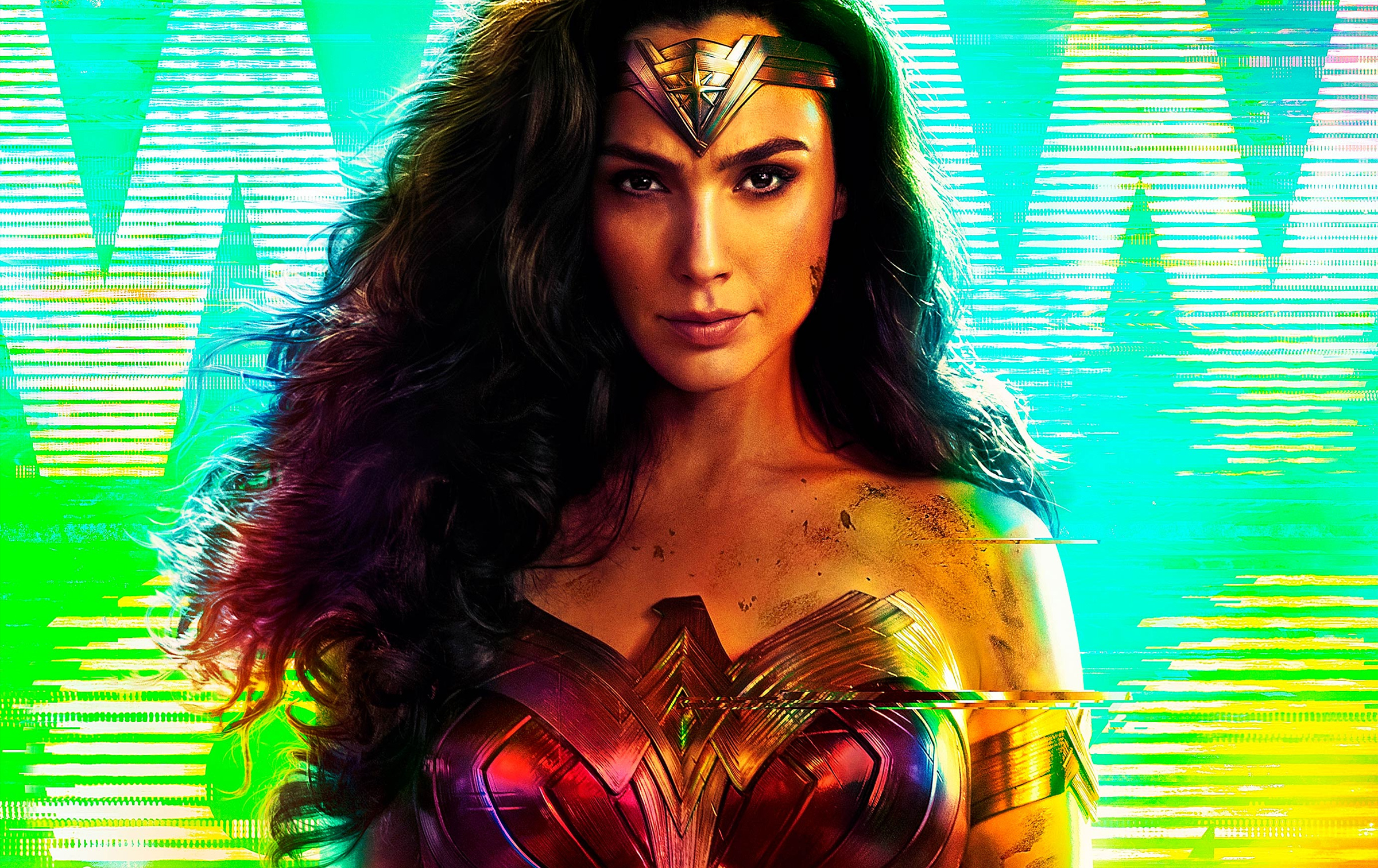 You may have heard that Wonder Woman 1984 came out on Christmas Day. The much-hyped sequel in the DC Comics universe was released to great fanfare yesterday until some punks and metalheads noticed a glaring mistake in a scene that takes place with the hardcore punk extras in the film.

Fanzine The Atomic Elbow was the first to notice that somebody was wearing a Cro-Mags The Age of Quarrel shirt. The movie, as the title suggests, takes place in 1984. The problem is that the legendary album didn't come out until 1986.

They weren't the only ones to notice. Twitter was ablaze with burns from the hardcore community.

Then again, some people thought it was a big pile of nothing.

Turns out Wonder Woman 1984 director Patty Jenkins made sure to go to the source. Longtime Cro-Mags vocalist John Joseph clarified the situation on his Instagram account explaining that a tape of The Age of Quarrel did exist in 1984 and that he personally sent Jenkins the shirt in the movie.

His message reads: "Had about twenty people tell me about this. Patty Jenkins Director/Writer (Monster – Wonder Woman etc.) is a good friend since the 80’s – she asked me to send her a Cro-Mag shirt for the new “Wonder Woman 1984” released today. I sent her this “Age of Quarrel” tee-shirt. The original album (black cassette) came out in 1984. Me and Parris (guitarist) paid for the recording. His father owned a pressing plant in Nashville and pressed up the tapes. Here’s some trivia too. – I got Patty her first directing gig. It was for the band Leeway – Three Wishes video. She went to film school in NYC but grew up in DC – is a huge @badbrainsofficial fan too!"

Where do you stand on Cro-Mags-gate? Did you see the movie? What did you think?

In this article: Cro-Mags, Wonder Woman 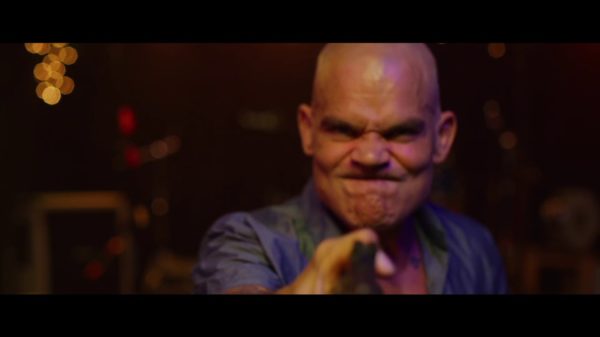 Cro-Mags, the one featuring bassist and vocalist Harley Flanagan, recently released their first new album in 20 years In the Beginning. The band is...