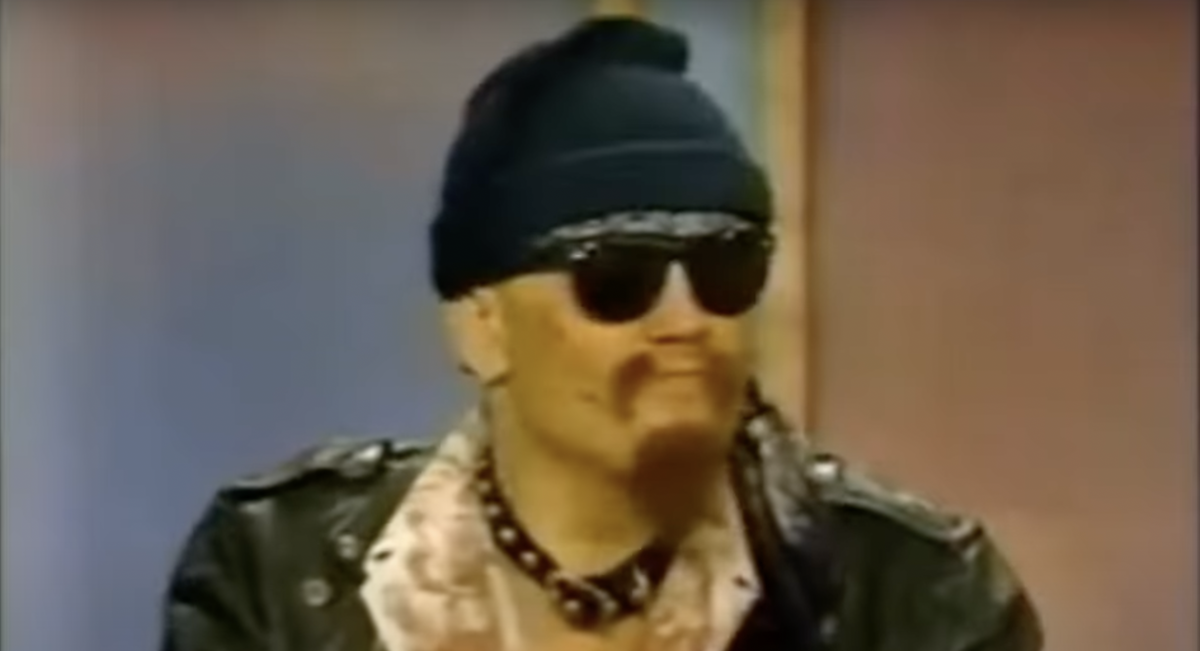 A new biopic based on the life of shock-punk entertainer GG Allin is in the works and being helmed by director Jonas Åkerlund, who recently chronicled the Norwegian black metal scene in his film Lords of Chaos. Producers to the film, Angry Films and MVD Entertainment Group, have acquired Allin’s life and music rights, and have a script written by Richard Schenkman, according to The Hollywood Reporter. There's no word yet, however, on casting.

In a statement from the producers, Live. Fast. Die. is a story “of what happens to a borderline personality when the reach for fame exceeds the limits of talent… when substance abuse goes unchecked and mental illness undiagnosed and untreated… and when a fictional character takes over a real person’s life, driving GG beyond limits anyone could possibly endure.”

Åkerlund added in a statement, “This is exactly the type of real and raw story I am looking for and this film explores the ugly belly of the beast and how Kevin Allin came to be GG . Punk was already a genre about pushing limits, expanding on musical genres and the definition of artistic expression. At a time when punk was thought to be dead, sold out or too raw to survive, GG came into the scene bleeding, pissing, and sinking like no punk before. Live. Fast. Die. is about a sick person who should have asked for help. GG’s strong persona was a gift, but this borderline personality disorder was not treated, and killed him.”

Allin became instantly notorious during the 1980s punk scene for his profane lyrics and on stage antics, including defecating on stage and tossing it into the audience. He would release a slew of albums, mostly on cassette, until he died of an overdose in 1993, the result of endless drinking and drugging. He was just 36 years old. A documentary on Allin's life, Hated: GG Allin and the Murder Junkies, directed by Todd Phillips (Joker, Old School) was released in the mid-90s, which can be watched on YouTube via the window below.

In this article: GG Allin

CKY Unleashes Cover Of GG ALLIN's "Bite It You Scum"

No fecal matter was involved.

Tell Everyone How You Feel With These GG ALLIN Emojis

It's what Jesus would've wanted.