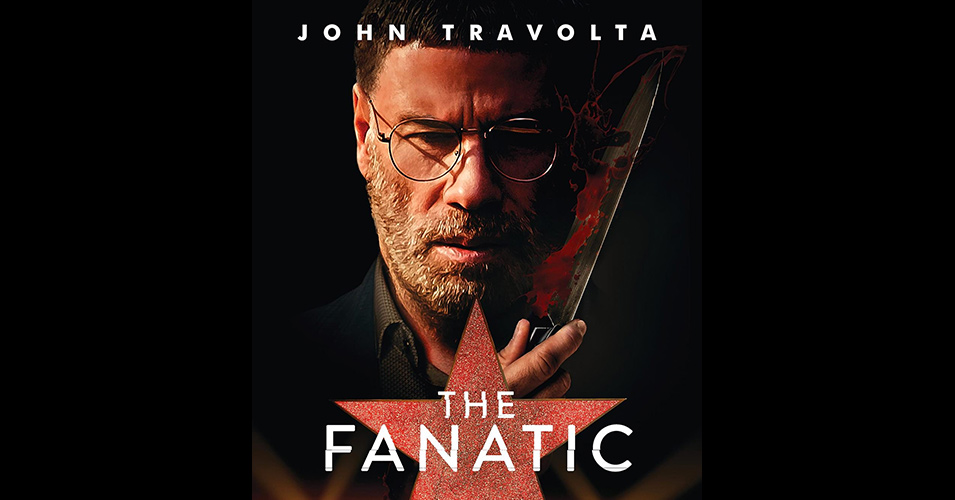 Limp Bizkit vocalist Fred Durst debuted his new movie The Fanatic over the holiday weekend in 52 theaters across the United States. The film features John Travolta, but even betting on a name like that attached failed to see any success. According to The Hollywood Reporter, the movie grossed $3,153 across all 52 theaters, with "the highest gross was $736 at the Arena Cinelounge in Hollywood."

The average gross per theater was $60, basically three or four people saw it per theater.

The Fanatic currently has a 6.2/10 star rating on IMDB across 61 ratings. Here's the synopsis.

The story is inspired by a real-life fan who pursued Limp Bizkit's frontman Fred Durst many years ago, and the screenplay was written by Durst and Dave Bekerman. It follows Moose (played by John Travolta), who gets cheated out of meeting his favorite action hero, Hunter Dunbar (played by Devon Sawa). Moose then hunts down Dunbar to get the celebrity interaction he feels he deserves. Harmless at first, Moose's actions begin to take a dark turn. Against the advice of his friend Leah (Ana Golja), Moose begins to make frequent visits to his hero's private home. As the visits continue to escalate, Dunbar finds himself in increasing danger.

John Travolta was out and about in Hollywood with his wife Kelly Preston earlier this year when TMZ cameras asked him about what the experience filming with Durst was like. His answer was somewhat surprising.

"Maybe my favorite experience I've had. He's so generous, and such an artist and he allowed me to create a character that no one else would allow, I mean, it's really a wild character and I felt very free to do that."

TMZ notes that Travolta has famously worked with directors like Quentin Tarantino, Nora Ephron, and Oliver Stone so it's rather high praise to say working with Durst was "maybe his favorite experience." 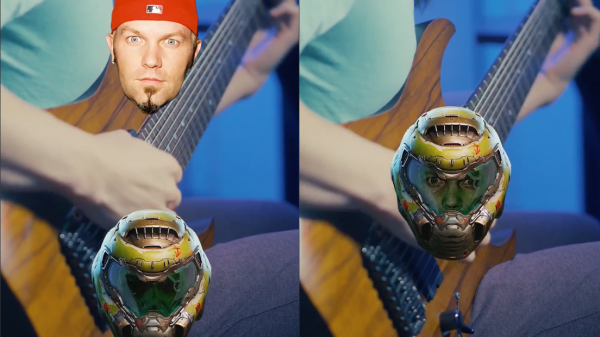 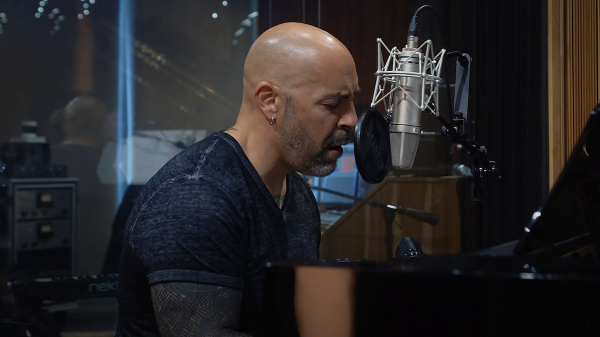 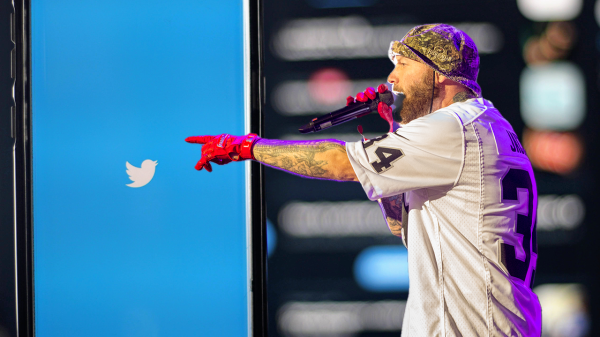