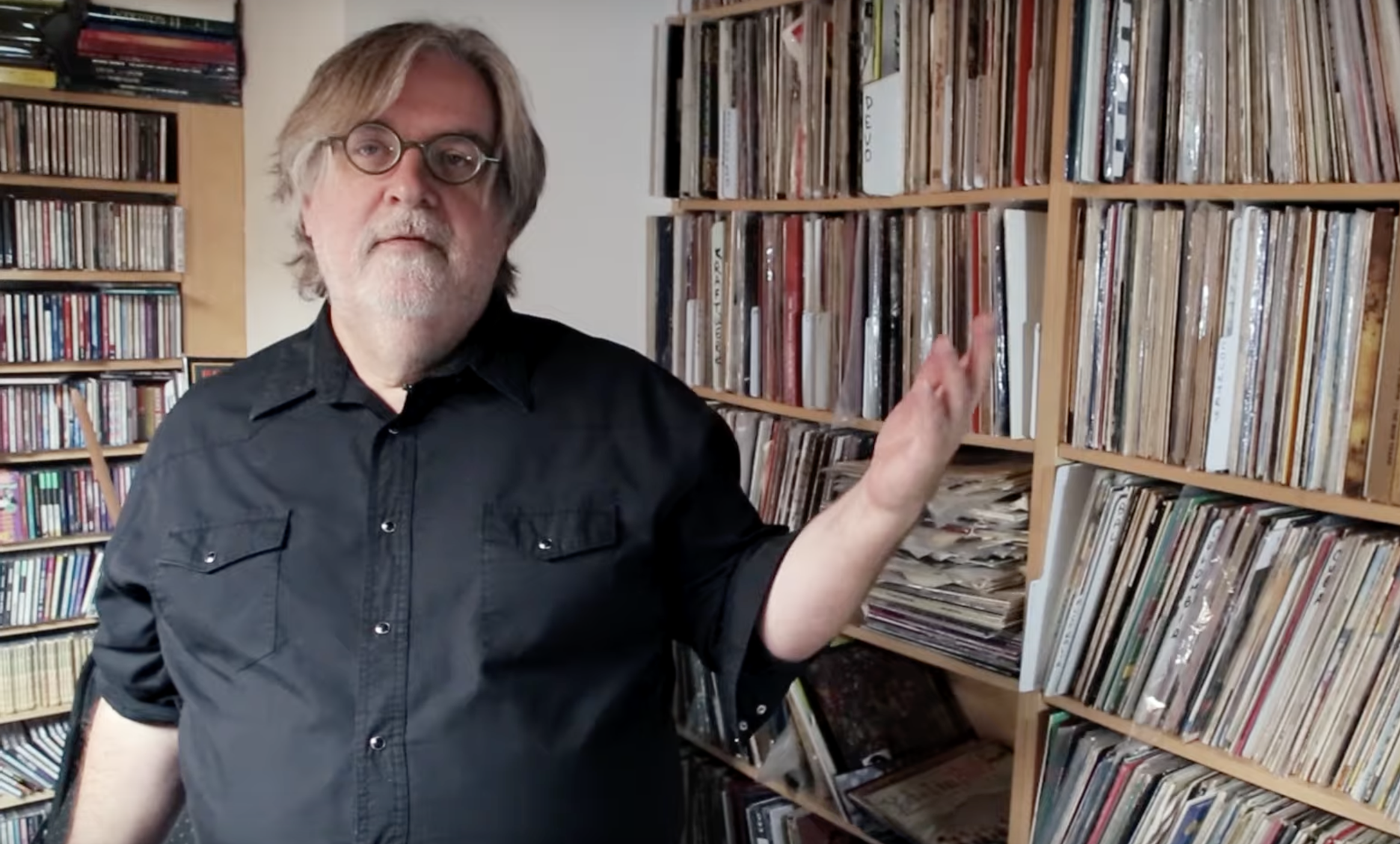 Heralded as "a tourist attraction for weirdos" Aquarius Records operated in the Bay Area for nearly 50 years. Now, it's receiving its own documentary. It Came from Aquarius Records will make its big screen debut on June 3 at SF Doc Fest. The film's trailer leads with an emphatic declaration of faith from Matt Groening, creator of The Simpsons:

“Here’s why I love Aquarius Records, and record stores in general—I love the artifact. It’s not enough to have it on your computer [as a] low quality sound file. It’s just not enough."

From there, an interesting history—like what we've seen in documentaries focused on cult radio stations, record stores, and similar destination haunts that appeal to youth migration and young adulthood—unfolds. These destinations were so essential to the prior generation's social development, but sadly, they have all but disappeared today, and this trailer is a fond lookback.

Additionally, employee and owner commentary—packed with claims off being responsible for bringing punk to the Bay Area, for example here—are case studies in fandom and community, and they only become more delightful in mind once you see endless footage of The Ramones, The Damned, and literally hundreds of other icons all gracing the store's aisles at some time or another.

The film has been a labor of love for its director, Kenneth Thomas, who also produced and edited the documentary. Thomas has this to say about the film, via his YouTube entry:

“It Came From Aquarius Records is a feature-length documentary about the SF-based independent record store, Aquarius Records. Having closed in 2016 after 47 years, this small apartment-sized store championed local, underground, independent, and challenging music to the masses – most memorably with their infamous bi-weekly, college essay-length, new-release lists. This doc has interviews with the aQ owners dating back to 1970, other record store owners from around the world, musicians, label heads, music journalists, and INTENSE music collectors. Interviewees include Matt Groening (The Simpsons), Wayne Coyne (Flaming Lips), Bruce Ackley, John Darnielle (The Mountain Goats), Ty Segall, and Liz Harris (Grouper).

Tickets and more information to the SF Doc Fest 2022 can be found here. The screening of It Came From Aquarius Records will also be held virtually, with both the film and a Q&A afterwards, that can be watched live or on-demand for a period of time via Eventlive. 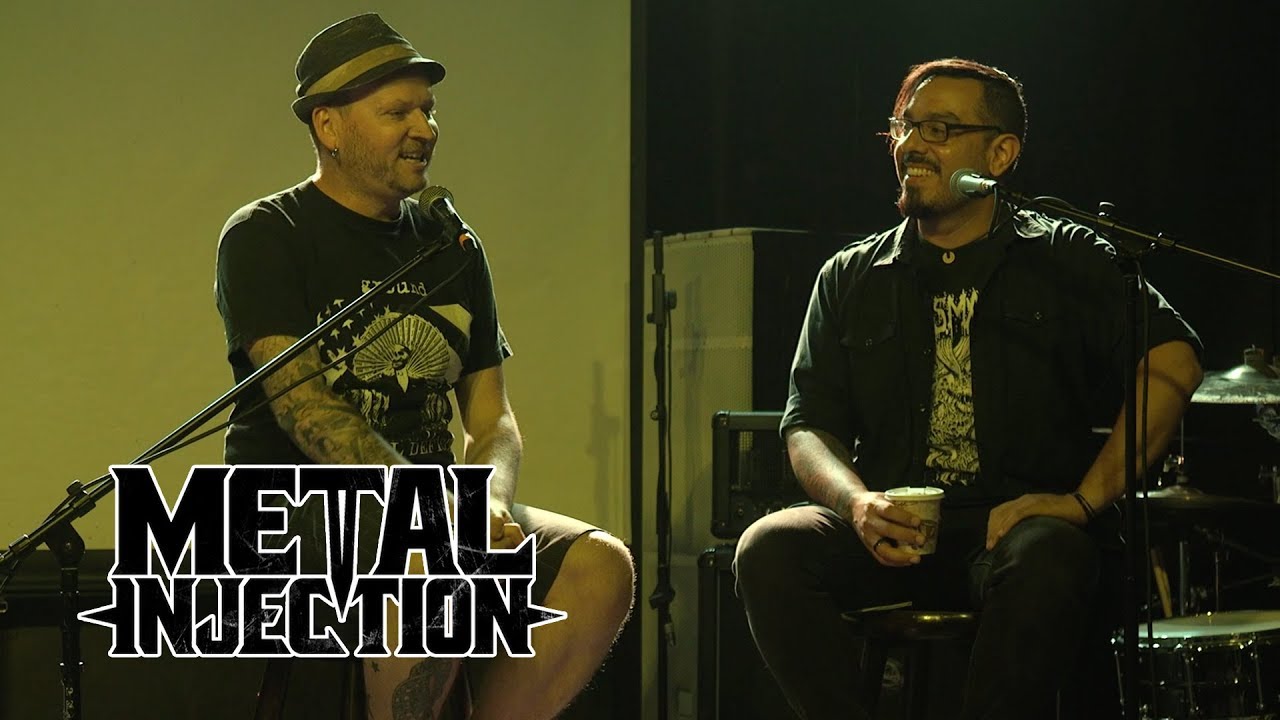 Frank sits down with Slave To The Grind documentary director, Doug Brown, at the Saint Vitus Bar NY stop of the world wide screening...

Film Review: Bloodlines – The Art and Life of Vincent Castiglia is Bloody Captivating

Bloodlines: The Art and Life of Vincent Castiglia, is a morbid, fascinating, and remarkably inspiring new documentary about one of the most acclaimed artists...